Is the Force wielded to fire the Death Star's weapon?

A Jedi must use the Force to wield a lightsaber. Is the Dark Side of the Force used to fire the Death Star's energy weapon? If not, how is it made to fire?

I vaguely recall that Darth Vader was in a detached role with respect to the energy weapon. I do not recall what either Darth Vader or the Emporer were doing when the weapon was being fired.

Darth Vader wasn't present on the Death Star during either of its firings in Rogue One, and specifically describes the Death Star's power as "insignificant next to the power of the Force" in A New Hope, so it seems safe to say that he wasn't involved in its ignition.

As to using the Force to wield a lightsaber, we know from the films that you don't need to be a Force-user to turn on a lightsaber: 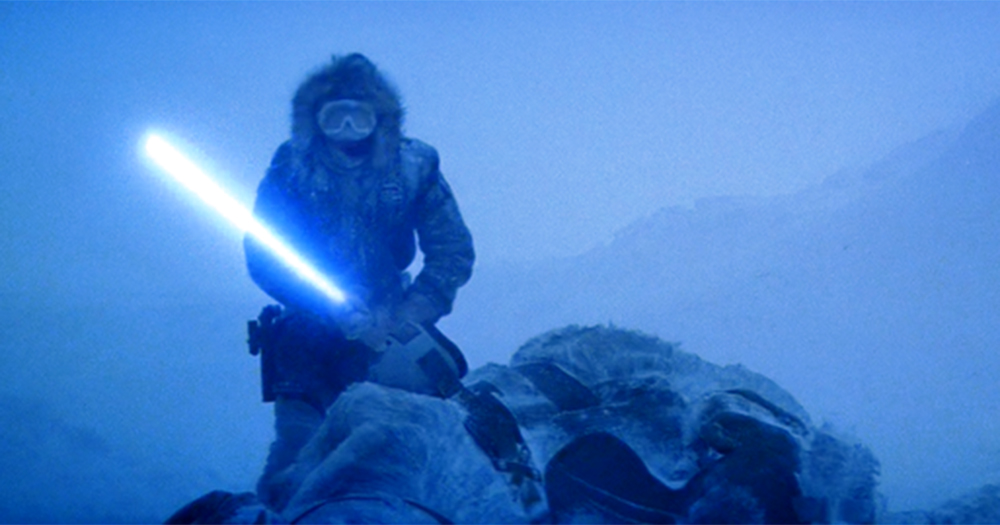 So, it stands to reason that you don't need to use the Force to activate a kyber crystal in general.

As to how it is fired, the Rogue One Ultimate Visual Guide has this to say:

The size of a small moon, it is a mobile, planet-killing superweapon, able to transform and focus the raw energy of hypermatter reactions at its heart into a world-shattering superlaser. This energy transformation, using Galen Erso's kyber crystal formulae, was the most difficult technical hurdle to overcome.

That is, it's some kind of interaction between lasers and kyber crystals. If it's Force-related, neither the guide or Star Wars: Catalyst say so.