Has there been a cyber attack using a computer virus or something else in Star Wars universe?

Just finished watching Rogue One and the character Rogue OneK-2SO is said to be a reprogrammed Imperial protocol droid.

Up until this point, for some reason I never really thought that computers were similar to what we have in reality, but this got me thinking.

USBs etc can transfer virus between computers, so I can only guess that it is possible in Star Wars canon that when Droids connect to an up-link that they have the potential to infect or be infected with a virus, that is of corse they have some sort of defense against this. Which is certainly very probable. 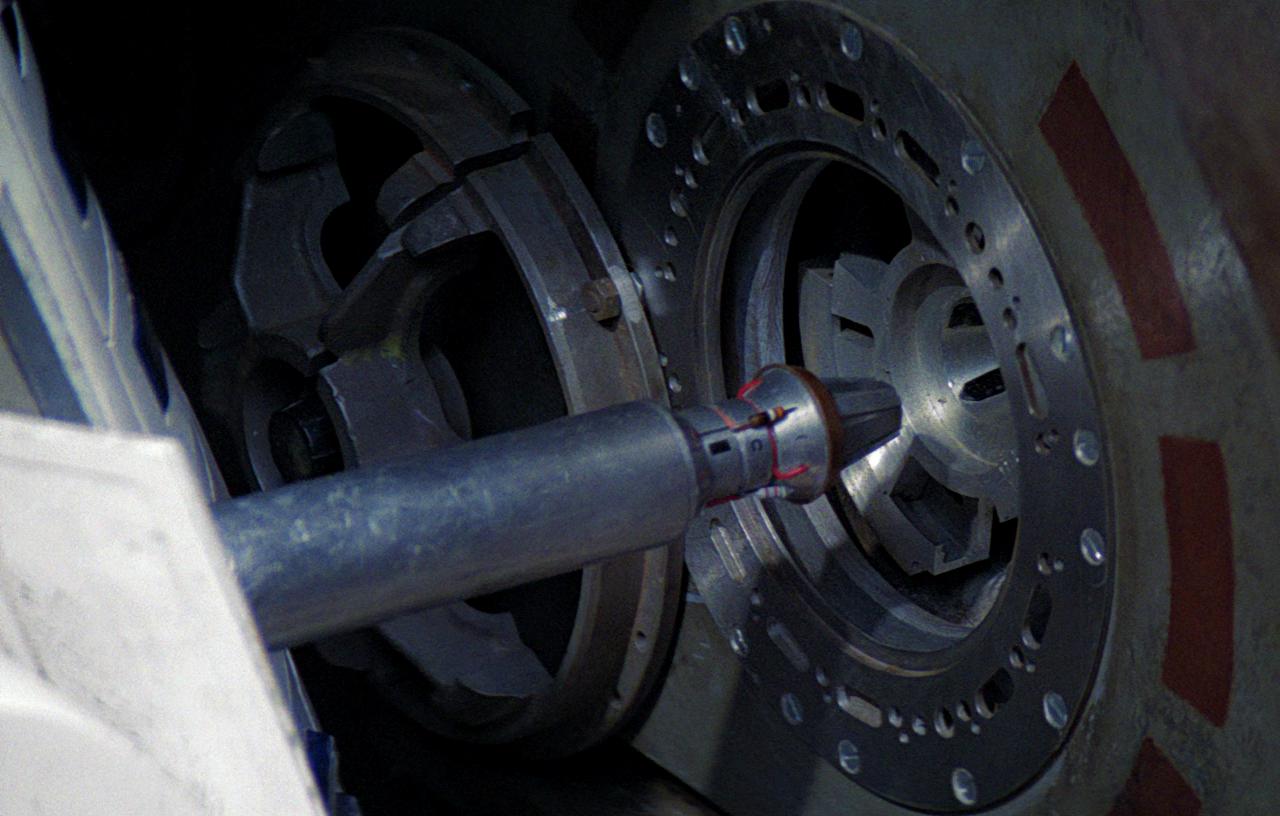 That aside, has there been a major cyber attack in the Stars Wars universe and what what was it and how was it carried out? 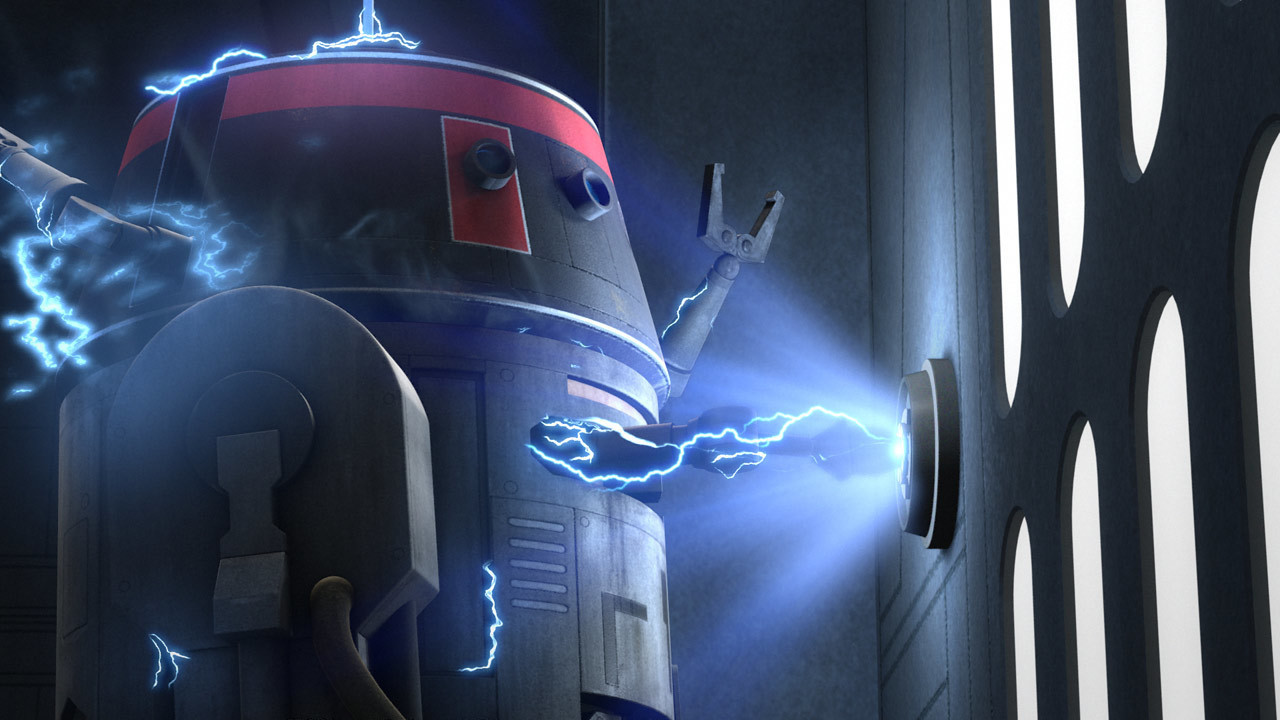 The terms "virus" or "cyber attack" are never used in the episode, but the effect is the same: enemy forces managed to execute arbitrary code on the target droid.

The canon novel Tarkin mentions a cyber attack conducted by the Separatists during the Clone Wars:

It had been just nine months after the Battle of Geonosis that Count Dooku’s scientists had succeeded in slicing into the Republic HoloNet by seeding the spaceways with hyperwave transceiver nodes of a novel design. The Separatists could have kept quiet about the infiltration and tasked the nodes to gather intelligence about Republic military operations. Instead, Dooku—as if suddenly intent on winning hearts and minds rather than defeating the Republic with his droid armies—began using the HoloNet to broadcast propaganda Shadowfeeds, providing Separatist accounts of battle wins and disinformation about Republic war crimes, and in the end spreading apprehension among the populations of the Core Worlds that a Separatist victory was imminent.

It's not mentioned how the Separatists hacked ("computer slicing" in Star Wars terminology) into the HoloNet, but the injection of propaganda would certainly constitute "cyber attack".

The same novel also involves an incident in which rebels launched a cyber attack in tandem with a physical attack against a base involved in the construction of the Death Star. As described by Wilhuff Tarkin, the commander of that base:

A base under my command was recently attacked by unknown parties. The attack followed the successful sabotaging of a HoloNet relay station and the insertion of both prerecorded and real-time holovids, in an attempt to mislead us into dispatching reinforcements to a secondary base.

It's not clear how the HoloNet relay station was sabotaged, but again this is an example of cyberwarfare.

The most known cyber attack in the movies was the creation of the clone army in Attack Of The Clones:

There are no details (in the movies) on how was that performed. Yoda only suggests that the Dark Side was involved, and 'cloudy it is'.

Out-of-universe remark: a cyber attack was inconceivable at the time of the original trilogy creation. At this time, the phrase 'cyber attack' would be likely interpreted as the droid invasion we see in the prequels.

Not so much viruses, but hacking in general (known as "slicing") is well established in Legends canon, and even in the Rebels TV show, the use of a computer spike has been seen a couple of times to break onto computer systems and overwhelm them.

A mnassive cyber attack in the forms of botnets or viruses are never shown in (current canon). I THINK in the old canon (now legends) there were 1 or 2 books where a virus attack happened (but not 100% on that).

Aside from that the only known method for cyber attacks so far is slicing. Thus hacking via interface into a computer and then getting data from it or reprogramming it.

But as said true viruses, trojans or botnets are so far absent from canon material. Probably because the tv shows and films never focused on slicers so far. If that changes then maybe we will see something like that in the star wars universe.

In Legends (computer game Star Wars: Old Republic) , there was organization Directive 7, basically rebel droids that wanted to be free from organic's rule . To accomplish that, they intended to send signal and reprogram every droid in known Galaxy to attack organic life. They do not quite manage to accomplish that, but it is shown during the game that Directive 7 already gained control of large number of droids. That could be possibly biggest cyber attack in SW universe.

Did they use virus is unclear, but they had to exploit some vulnerability in every droid's software to gain control over them.