I'm trying to identify a short story, which was set on a world with extreme seasons.

In the story summer was so wildly extreme that at its peak the only habitable region on the world was the pole. As midsummer approached, the world's inhabitants sailed to the pole, where they took refuge in caves until midsummer was past.

I think that the population were the last descendants of the planet's original colonists, and had either no high technology left or very little, and just legends of how their ancestors had come to the world. I also think (but I'm not sure) that the story was told from the point of view of someone from off-world secretly studying the people.

Per @MikeGrant's own comment (above), the story in question is "Summer's Lease" by Joe Haldeman, from the anthology Infinite Dreams. 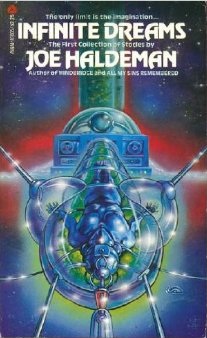