How old does Peter Parker get?

How old does Peter Parker get in any of the Marvel universes? Note that I am including the Marvel tag to include comics and television in addition to the movies.

The oldest version of Peter Parker that we see is probably the one in Spider-Man: Reign. Wikipedia describes him as "late 60s, early 70s", which seems about right: 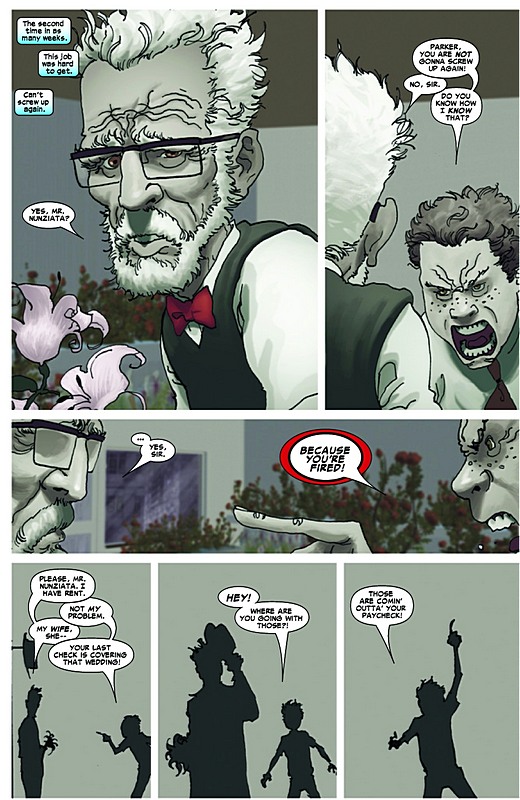 In this version, Peter Parker has long since retired from his life as Spider-Man and lives alone as a florist in a dystopian future city, because

he accidentally killed Mary Jane with his radioactive bodily fluids.

Not the answer you're looking for? Browse other questions tagged marvel marvel-cinematic-universe comics spider-man or ask your own question.