How old were James and Lily Potter when they died?

How old were Harry Potter's parents when Voldemort killed them?

James and Lily's headstone (see in the Harry Potter and the Deathly Hallows book) states that they were both 21 years of age when they died.

And as seen in the HP and Deathly Hallows, Part II film

For the record, the actors that portrayed them in the films were born in 1967 (Geraldine Somerville) and 1958 (Adrian Rawlins), making them 34 and 43 at the time of filming Harry Potter and the Philosopher's Stone, almost twice the supposed age of their characters. No explanation is given for their aged appearance. 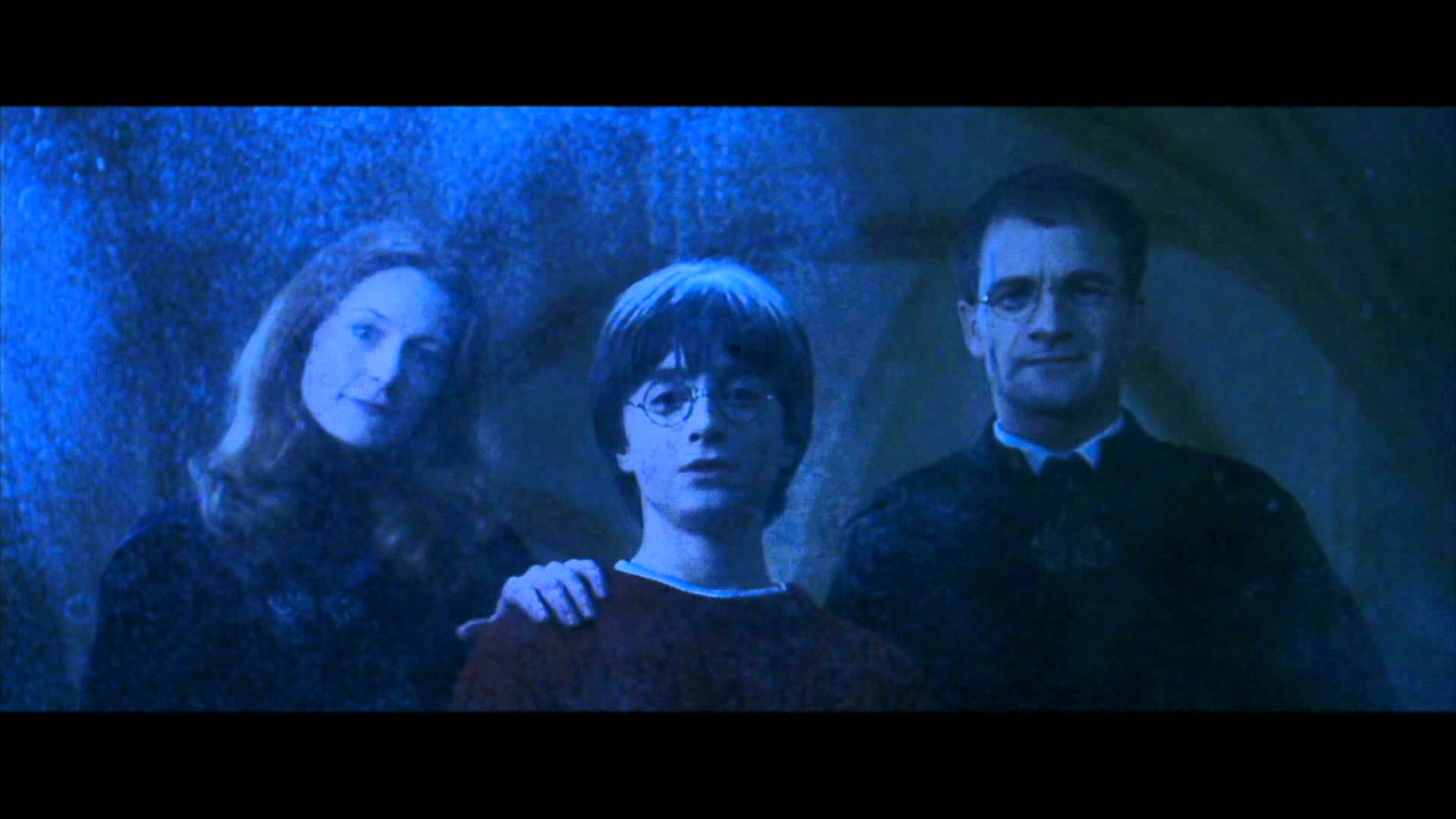 84
Why didn't James' love and sacrifice for Lily protect her?
13
When and how did James Potter save Snape?
6
How were the Horcruxes affected when Voldemort failed to kill baby Harry?
15
The night James Potter died, what made Sirius suspicious about Peter?
62
Were parts of Harry Potter inspired by James and the Giant Peach?
31
How could Nagini seem to see Harry and Hermione through the invisibility cloak when they visited Godric's Hollow in Deathly Hallows?
6
Was Harry three months old or fifteen months old when his parents were killed?
39
How old is Voldemort, and how old are his ideals?
3
How powerful were James and Lily Potter?