Was the ancient Sith Order as secretive as the Banite Sith Order?

Darth Bane implemented the Rule of Two to limit the number of Sith to just a master and an apprentice. The two Sith would often keep their identities as Sith Lords secret.

Were the ancient Sith (before the Rule of Two) just as secretive? Or did they have no qualms about the public knowing their Sithness?

The canon novel Tarkin mentions that the Sith were driven into hiding before the creation of the Republic:

Cynosure of the Greater Seswenna sector of the Outer Rim, Eriadu could trace its history to the earliest era of the Republic. At that time, the galaxy’s dark age had ended, the Sith had been defeated and driven into hiding, and a true republic had emerged from the ashes. With a member of House Valorum presiding as Supreme Chancellor, a pan-galactic Senate had been created, and the military had been disbanded.

The Sith once ruled an empire and fought an open war against the Jedi: the Jedi-Sith War. It was after their defeat by the Jedi that Darth Bane reformed the Sith and went into hiding.

Legends has a much more detailed backstory for the Sith. The Sith had multiple empires. The last Sith Empire before Darth Sidious' forced the Galactic Republic to sign the Treaty of Coruscant, which divided control of the galaxy between the Republic and Sith Empire: 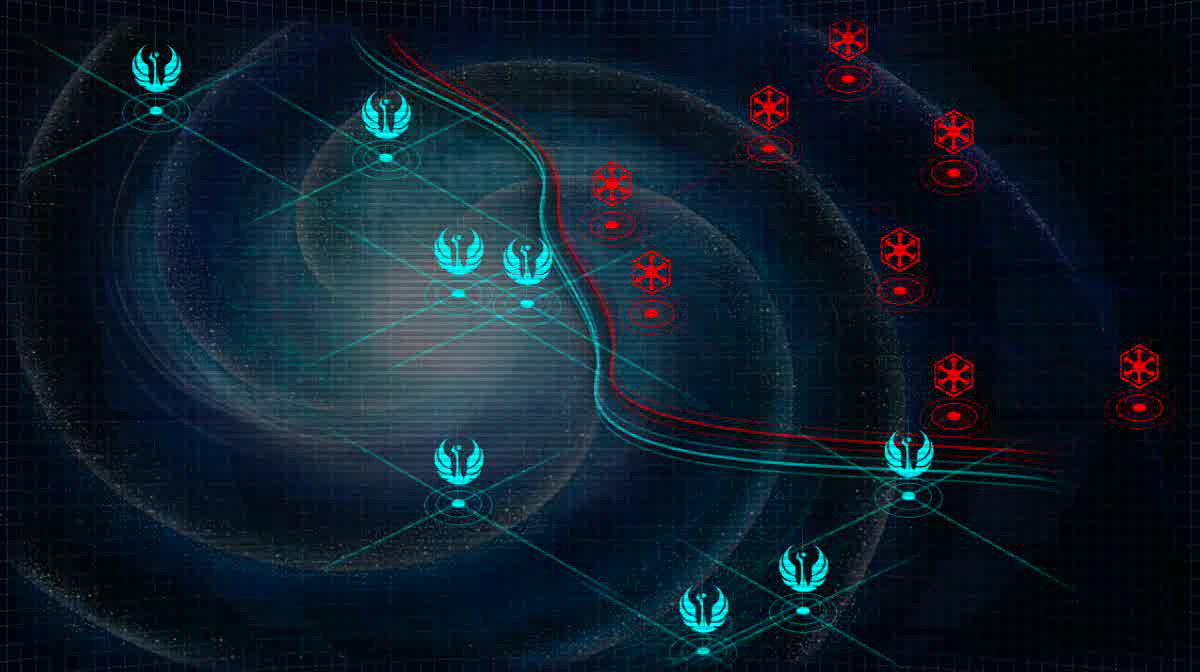 Canon has largely borrowed elements of the Legends stories.

No, the sith were an empire before the Banite Order and did not care about such things. The Jedi and Sith fought in many wars, with many in the galaxy knowing who and what they were.

25
Why did Palpatine order Anakin to kill Count Dooku when Anakin was not yet turned to the Dark Side?
4
Does the “Rule of Two” actually exist in G or T Canon?
14
What happens if the Sith Master dies by some means other than at the Apprentice's hand?
11
Is the title “Dark Lord of the Sith” reserved for the Sith Master?
13
Did Palpatine have long term plans for the future of the Sith Order?
7
What are the statistics on conflicts between Sith masters and apprentices?
5
Would the Rule of Two eventually make the Sith vulnerable to extinction?
8
Where does the Sith tradition of having a pseudonym come from?