In the Alien franchise, is there any evidence of colonisation within our solar system?

I've been wondering if, in the Alien franchise, humans have been colonising any other planets or moons in our "home" solar system. We have many different stories where people are somehow overrun by Aliens (e.g. on the moon LV-426), but I’ve never seen anything about our solar system.

I can only assume that humans harvest ore and minerals from different planets of our solar system.

Yes, Luna is colonized (perhaps even terraformed), and possibly Mars as well.

Our best source of canon here is the comic Aliens: Defiance, where the Lunar colony of Tranquility Base is briefly shown: 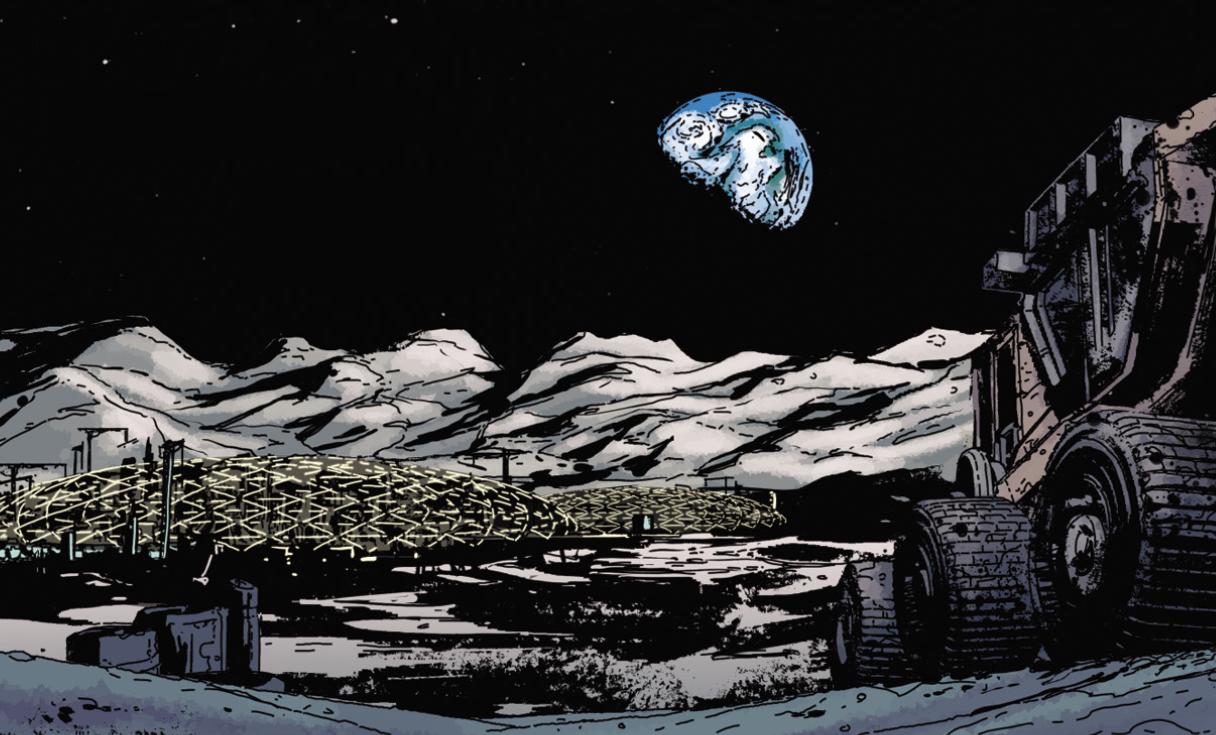 We have some other tidbits of more questionable canonicity as well.

This screen on the 2010 Alien Anthology Blu-Ray box set also claims that Weyland-Yutani has a base/HQ in the Sea of Tranquility on Luna: 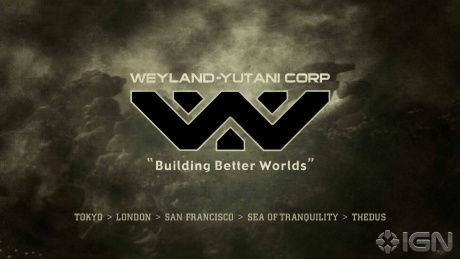 In the special feature "The Weyland-Yutani Inquest: Nostromo Dossiers" on the Alien Anthology Blu-Ray box set, it's even revealed that Ripley was born on another Lunar colony called Olympia:

Note that these crew dossiers contradict the dossiers seen in the background of the scene in Aliens where the Company interrogates Ripley (although Ripley's dossier here doesn't mention her birthplace, so that's not directly contradicted), so the canonicity isn't clear cut. While in most considerations of canon the main series movies would have precedence, the Aliens dossiers contain several details that are inconsistent with other canon facts, like Ripley's birth date (listed as "03", presumably 2103, compared to 2092 as quoted above) and other dates (Dallas's departure from Gateway Station). They also contain obvious in-jokes and easter eggs (like the names of ships).

If you consider a Prometheus marketing website as canon, Luna was not only colonized, but also terraformed, beginning in 2031. According to the same website, Luna is not the only colony in the Solar system: Mars was terraformed not long after. And yes, the same website claims that there is mining and refining going on on Luna.

Not the answer you're looking for? Browse other questions tagged alien-franchise space-colonization or ask your own question.