Who is sending Rukia orders?

In early episodes of Bleach, Rukia runs around Karakura with what appears to be a flip-phone of sorts, and makes repeated mention that she is receiving orders to go destroy Hollows. 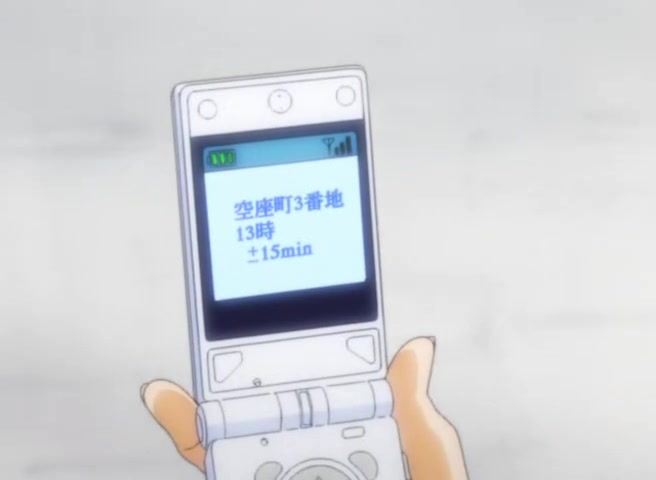 However, we also soon learn that Rukia has been on Earth for an unapproved amount of time - to the point that multiple Soul Reapers are dispatched to retrieve her - it seems awfully odd to be sending orders to someone who they don't want there in the first place.

Who is sending Rukia orders to destroy hollows?

Soul Reapers, like Rukia, are routinely assigned to patrol areas looking for hollows, which naturally appear when the souls of the departed don't move on (it's rare for hollows to come from Hueco Mundo at this point in time).

I don't know that Rukia is constantly getting orders, however. What she has is is a Dereshinki. While she can get orders through it (presumably the 3rd seat she reports to would send them), it also acts as a radar for spiritual activity.

The device contains a system similar to a radar or GPS tracking system for Hollow detection. Hollows located within a given area will be indicated in a mapping function of the device. It can detect nearby Shinigami and inform the user of whether they are geographically the closest to their target.

The other part of the question asserts that they don't want her there. That's not true in the early episodes. Rukia loses her powers to Ichigo and is using a gigai to assist Ichigo until they recover. The reason they send two soul reapers after her (her brother and his lieutenant, her best friend) is that they've been ordered to arrest her on unrelated charges. Prior to that moment, there's no indication she's not doing what they were expecting her to do: kill hollows.

Not the answer you're looking for? Browse other questions tagged bleach or ask your own question.