Why was Korea mentioned by name?

However, in Season 4 of Steven Universe, Pink Diamond’s palanquin is mentioned as being in Korea (despite it being entirely unnecessary to mention its location, much like the various places that the Gems warp to, many of which aren’t near Beach City, but are still in unknown locations). It’s even repeated several times. Is there a reason for this uncharacteristic reference to a real-world location?

Presumably because it allowed the characters to visit their own production studio and shatter the fourth wall. 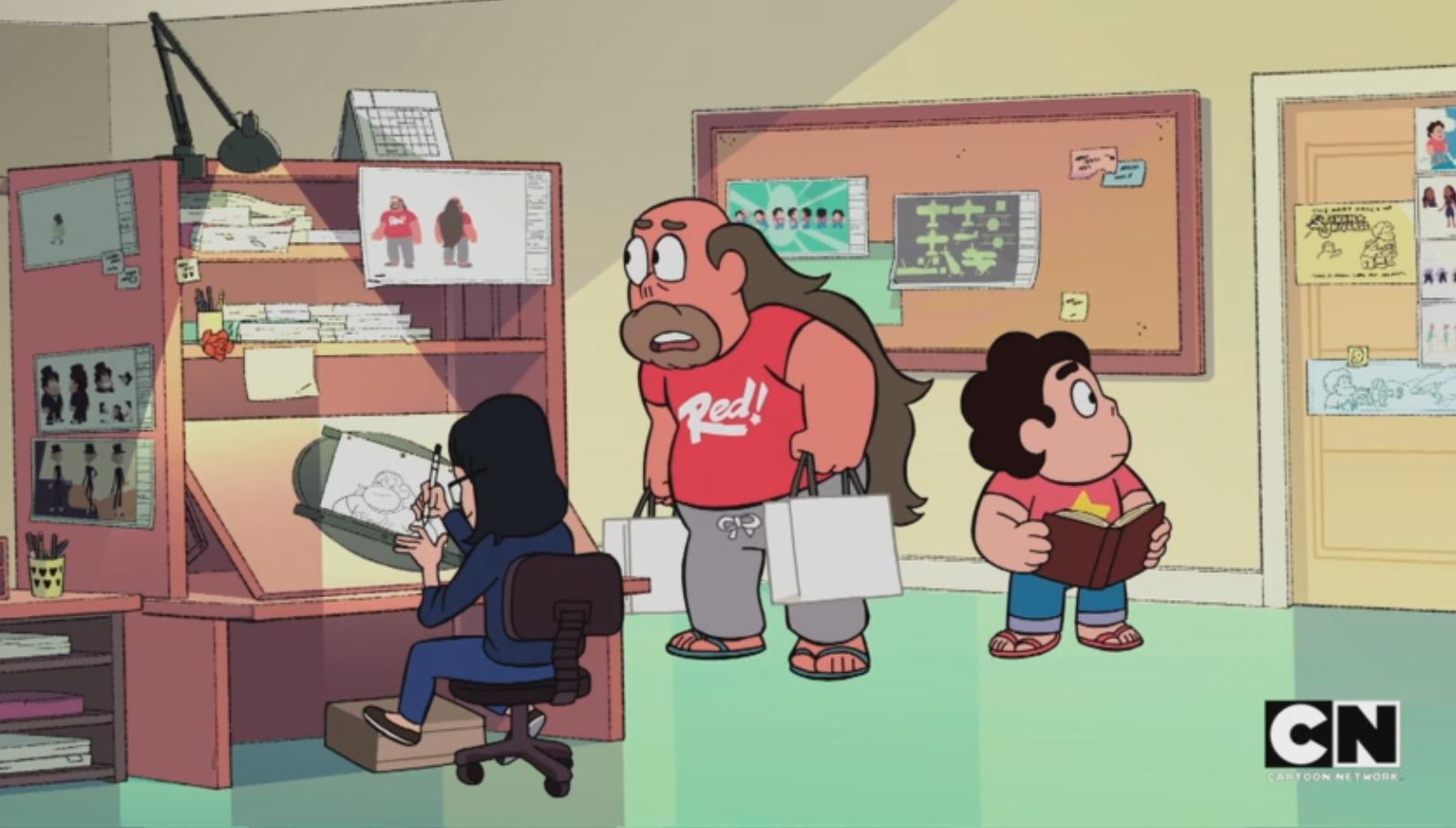 In addition, mentioning another country by name is a good way of reinforcing that Homeworld controlled all of Earth, not just Stevens local region.

Perhaps it is a play on the ambiguity of the fact that there are TWO Koreas?

12
Why did the Watermelon Stevens continue to exist?
2
Why did Fauxnnie try to get Steven to tell the truth?
2
Why does Pink's gem look different from the mural?