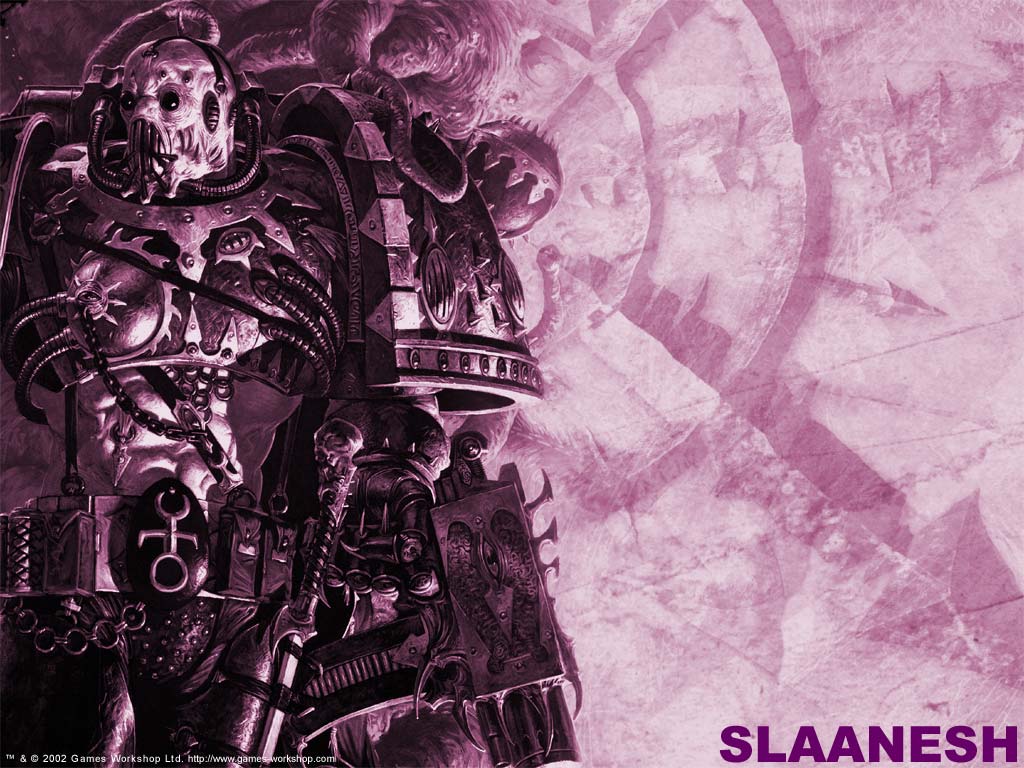 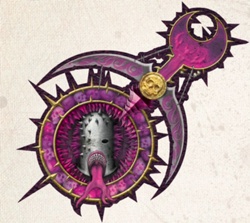 10
How do the Chaos Gods get "stronger"?

10
How do the Chaos Gods get "stronger"?
5
Is it possible the four chaos gods of the Warhammer 40K franchise were once mortal?
21
Tyranids have no god, would the Chaos Gods have any power over them?
5
Why didn't the Chaos gods kill all of the Primarchs when the had the chance?
4
The use of Chaos weapons against Chaos
11
Why aren't Gork and Mork chaos gods?
5
The Emperor's plan to destroy the Chaos Gods
23
What stops the Chaos gods creating an infinite number of daemons?
14
Are there any other Chaos-worshipping races?
24
How was Earth single-handedly capable of creating 3 of the 4 gods of chaos?