Major Spoiler for Season 7 Episode 6 Beyond the Wall

We see Daenerys go off to rescue Jon and she took all three dragons with her. In the ensuing battle, the Night King killed, then transformed one of Daenerys' Dragons. It obviously wasn't Drogon since Daenerys was riding him, but I couldn't tell if it was Viserion or Rhaegal.

So which one was it?

The closed captions indicate that it was Viserion. Daenerys watches as Viserion flies by screaming after having been hit. 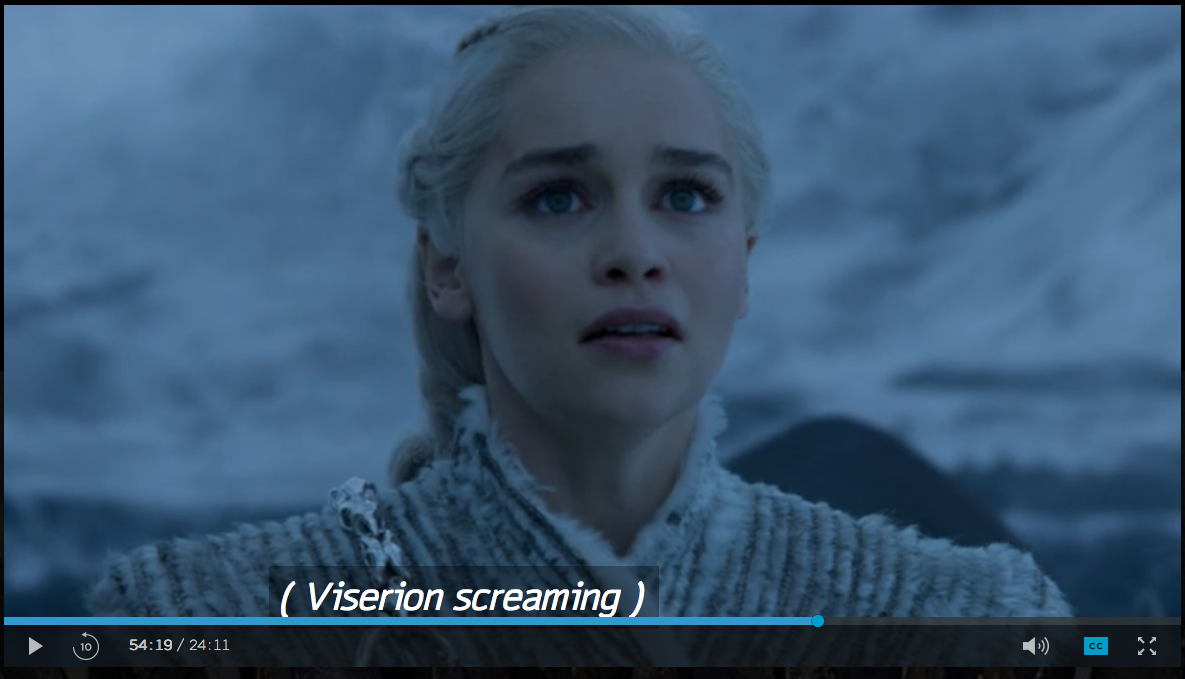 It was Viserion, Rhaegal is more green-bronze color

This is spoken about explicitly in the script for the final episode of the season, released because it is up for an emmy.

A massive chunk of the Wall breaks free ahead of Tormund. The ice dragon glides away, and we get our first clear look at him, and at the Night King on his back. He's done the same thing to Viserion that he did to Craster's sons. Only those were babies, and this is a dragon.

I've covered the distinctions between the three of them on my answer here but as a quick run down:

Looking at the dragon that was killed it is then clearly Viserion as it is neither black nor green so that leaves that one. It does look yellowish too but because of the blueish tint to the whole episode it's hard to tell. 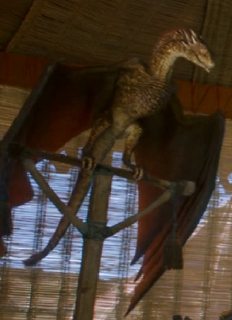 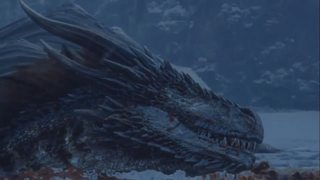 On an out of universe reasoning HBO has released this 3D card titled "Game of Thrones The Night King and Viserion 3D Card" so It clears it up too. 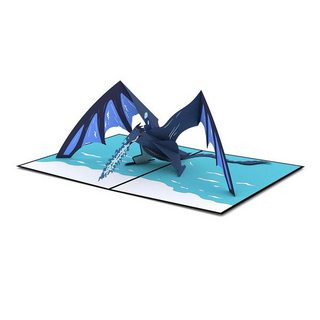 13
Does the show ever make clear which dragon is Viserion and which is Rhaegal?
-3
Do Daenerys’ dragons have names, and how does she tell them apart?

22
Did Varys trust Tyrion after the events of A Storm Of Swords?
15
Why did Mance Rayder unite the clans?
7
Do dragons reincarnate in Westeros?
4
What do Daenerys' dragons eat during her stay on Dragonstone?
8
Who died in the battle against the army of the dead in Season 7 Episode 6?
13
Does the show ever make clear which dragon is Viserion and which is Rhaegal?
2
Why doesn't Jon Snow just create a new wight to show to Cersei?
11
Why did the dragon refuse to cross the Wall in Fire & Blood?
5
If Cersei is pregnant, why can't you see it?
1
Did Jon really face a choice between these alternatives?