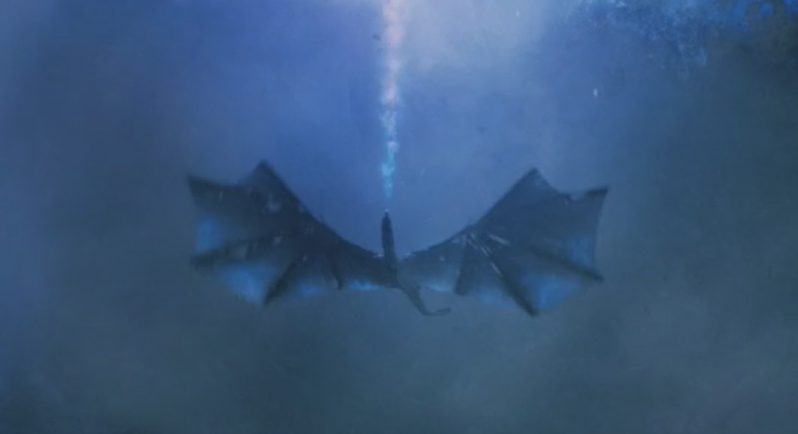 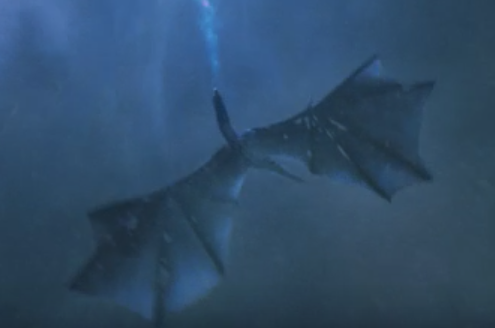 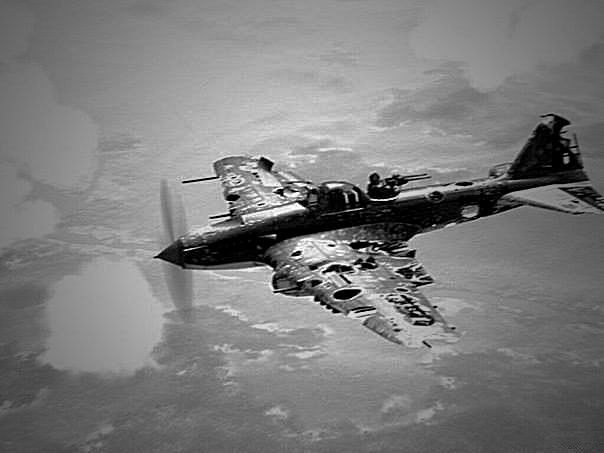 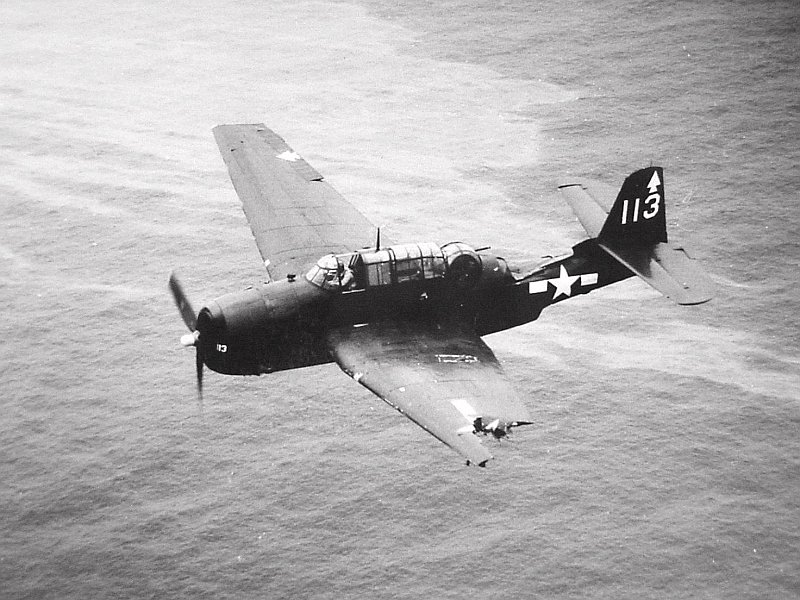 0
Dragons and Others in Game of Thrones (possible spoilers)
4
How do dragons cross the sea?
12
How did the dead recover Viserion?
7
Do dragons reincarnate in Westeros?
4
What do Daenerys' dragons eat during her stay on Dragonstone?
13
Does the show ever make clear which dragon is Viserion and which is Rhaegal?
12
Identify the background image of a dragon from this book cover
6
What happened to Thoros of Myr's flaming sword?
10
How did Sandor Clegane know the tall guard was his brother, Gregor Clegane?