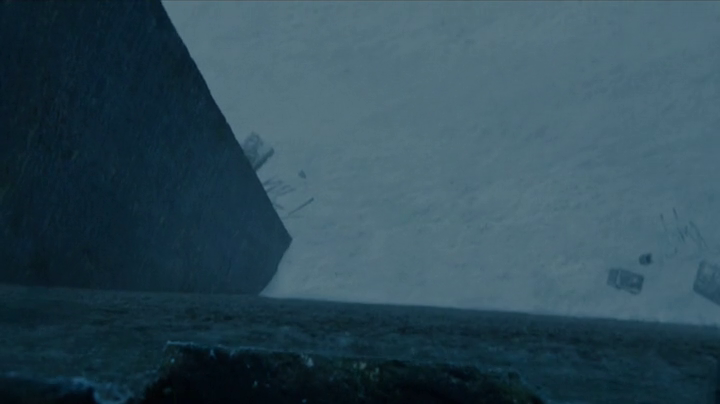 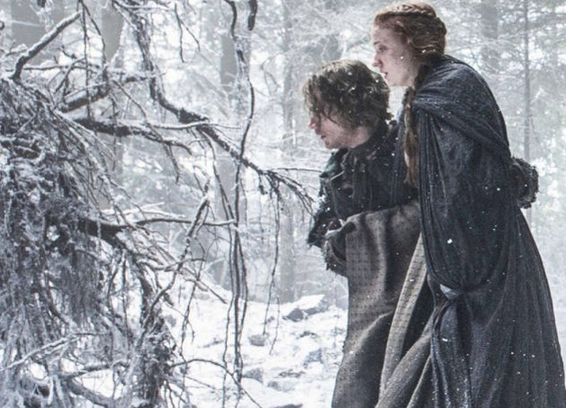 user89528user89528
11
3
Add a comment  |
Highly active question. Earn 10 reputation (not counting the association bonus) in order to answer this question. The reputation requirement helps protect this question from spam and non-answer activity.

9
Did Theon Greyjoy kill the milller's sons?
2
What conditions are allowed for a decree of legitimisation or inheritance?
14
Is Sansa and Tyrion's marriage still legitimate?
12
Where does Theon Greyjoy get the money for his hobbies from?
14
Why is Daenerys willing to let Iron Islanders secede but not the Northmen?
10
Do we ever find out who sent the catspaw after Bran in the show?
12
How did Arya survive the stabbing?
13
How did Arya get her dagger back from Sansa?