What real-life people have been outed as aliens in Men in Black?

In the Men in Black film series, many celebrities are revealed to be secret aliens. I would just like to know which celebrities have been outed, either on a video screen, through a name-drop, or otherwise. 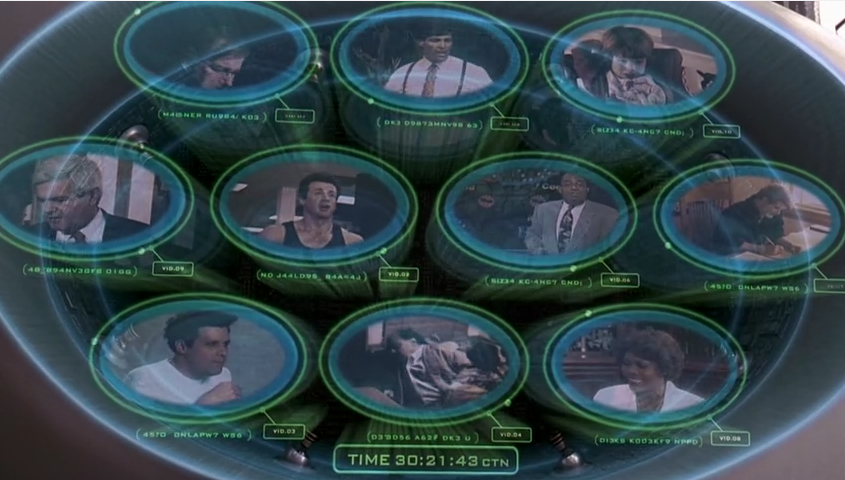 Additionally, there's mention that Elvis Presley is an alien (and still very much alive).

Kay: No, Elvis is not dead. He just went home

As well as Dennis Rodman.

Jay: Alright, let's put in a call to Dennis Rodman. He's from that planet. 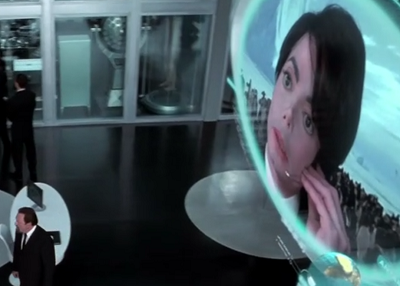 Martha Stewart (seen in the viewscreen, but not definitively identified as an alien) 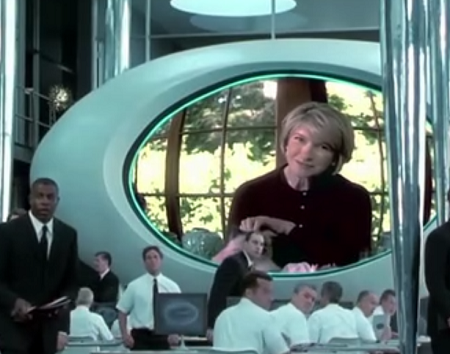 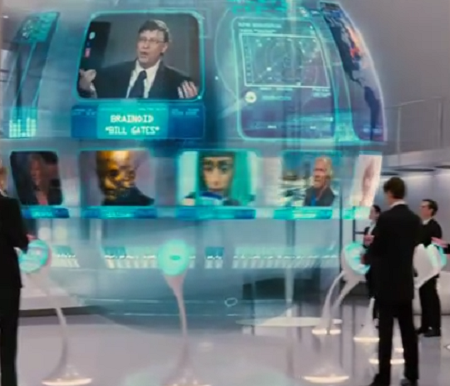 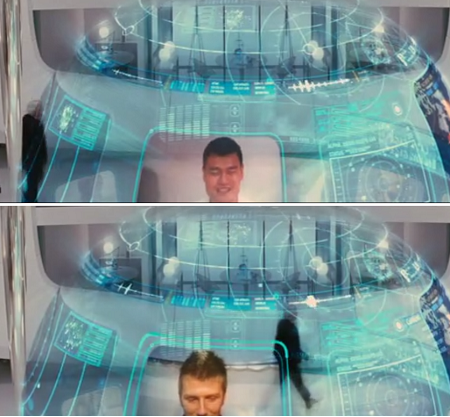 38
How were the celebrity aliens in Men in Black chosen?

31
How many field agents does MIB have?
10
Do any humans know about Division 6 / Men in Black?
16
Are the Men in Black an international organisation?
44
Why did Men in Black wear black suits?
34
Aliens In Black?
38
How were the celebrity aliens in Men in Black chosen?
63
Was anyone other than Edwards actually being considered for admission to the Men in Black?
21
If Men in Black don't exist how do they have homes?
5
What is the effect of the neuralyzer on aliens?
3
What happens when more than one person with the same initials joins the Men in Black?