At the outset of GoT Season 7 - can the White Walkers get past the Wall? [closed]

Ask Question
Asked 2 years, 4 months ago
Active 9 months ago
Viewed 450 times
1
Closed. This question is opinion-based. It is not currently accepting answers.

This question contains spoilers for Season 7 that can't be completely hidden by spoiler areas. So please stop reading if you haven't watched it.

After watching season 7, I was wondering - how could the Army of the Dead have invaded Westeros without the lucky fluke of a dragon flying into their territory and being killed?

If we know that the Wall's magic keeps them out, then how did they plan to attack Westeros, before they got a dragon?

Wouldn't the Wall's magic have prevented them from storming the gates in the Wall?

It seems very strange to me that the White Walkers had been gathering their army and preparing to invade for so long, without having the means to carry it out.

I thought up the following possibilities:

More thoughts about this matter would be very interesting.

It's ironic that the invasion seems to have begun because of Jon Snow's efforts to prepare for it...

Yes, they can just walk around it.

It turns out you can just walk around the wall.

What, you don't believe me? Think I'm pulling your leg? Read this then. Now, fair enough, it's not a walk in the park, you need to go down a gorge and then back up, but White Walkers are pretty spry, I'm sure they could manage it.

And since the Night's Watch are swell guys, they were kind enough to build a bridge across the gorge: 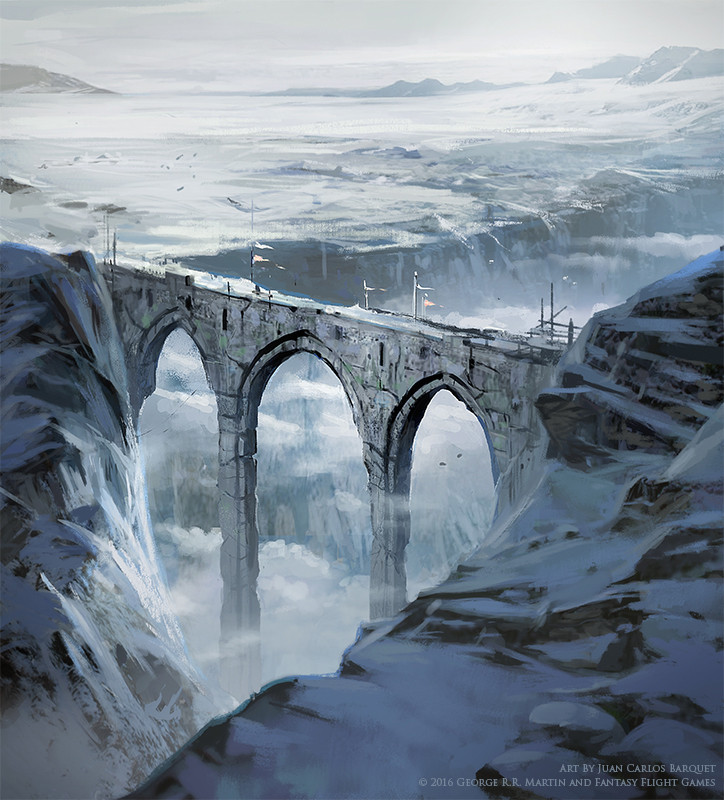 In the NW's hey-day that bridge might have been heavily guarded, but these days the Others shouldn't have too much trouble disposing of the defenders with some of the wights.

29
Would the Night King have been able to succeed on his own?