Story about space pirates whose ship has a scorpion tail

I am looking for a novel which is at least 17 years old. It had a picture of a pirate ship with a scorpion tail on the cover. I think the book is aimed at teenagers. There are three books in the series. It is about space pirates who's ship has a scorpion tail which is the gun. There is something about a plague (one of the initial symptoms of which is waving your hands as though to wave away flies which aren't there). At the end of the book one of the main characters brothers is waving away non existent flies.

Is this fantasy or sci-fi? My initial thought is something from DnD's Spelljammers series, as that was around in the early 90's and had a scorpion ship with a catapult in the tail

There were numerous novels and game accessories, including a 6 volume "Cloakmaster Cycle". One of the novels had a cover with a similar ship (the famous Spelljammer itself) 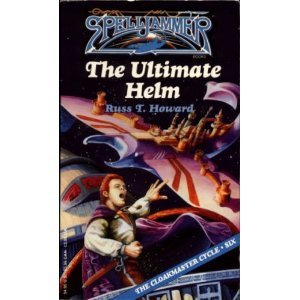 However I can't find any plot synopses of the 6 novels in this series that feature a plague.

Well as luck be have it, I have an actual answer now...

This ebay listing has a good picture of the backs of the first two books. The summaries read:

Dan Hawkes is on a dangerous and terrifying mission.

Together with his pilot, the intrepid Ultra Violet, he is travelling through space to find his father, who has mysteriously vanished. However, things go badly wrong when they are captured by Black Jack Argent, the leader of a notorious band of space pirates. Their quest becomes more perilous as, threatened with death, they are forced to help Black Jack hi-jack a space craft.

Somehow Dan and Ultra Violet have to escape the pirate's clutches, and somehow they have to get on the trail of Dan's father before it grows completely cold.

and the second book:

Press-ganged into a band of ruthless pace pirates, escape seems impossible. Even if he could get away from the cut-throat crew, Dan is a hunted man, accused of murder, and wanted—dead or alive.

Dan must get away though, he must find his father who has disappeared without trace. But when the pirate crew mutinies and he is marooned with the captain, swashbuckling Black Jack Argent, on a plague-ridden planet, it looks as if Dan’s adventures are about to come to an abrupt end … 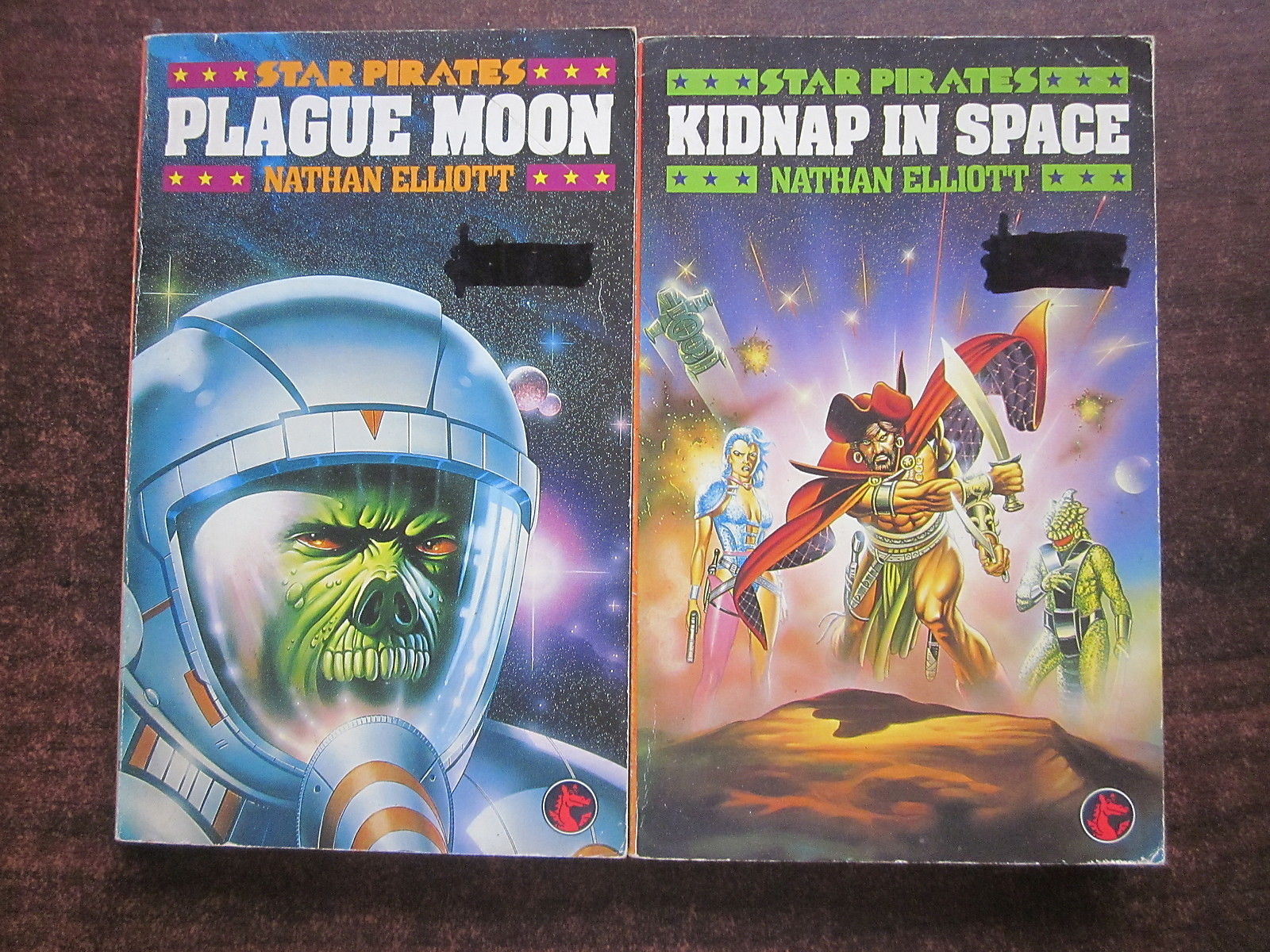