I'm looking for a series of men's adventure novels. The series is set in a post-apocalyptic future. The good guys have gathered into a commune and have all taken different personas. One is a western-style gunfighter who calls himself "Boone" (I think). The other is a super-muscular fighter. I can't remember exactly what the good guys did, but I know it was super manly. I read a couple books in the series during the mid-90s. Any ideas?

I wonder if this could be the series by David L. Robbins. The main series is the Endworld series, which runs to 29 books! He wrote a spin-off series called the Blade series (only 13 books in this one!).

Searching such a large series is somewhat problematic, and in any case I don't have all the books. However there is a gunfighter called Boone and the super muscular guy who is a mutant called Grizzly.

The books are set in a post apocalyptic America following a nuclear war with Russia. The group is called The Family and live in a settlement called The Home in Minnesota, which is kind of a commune I suppose. 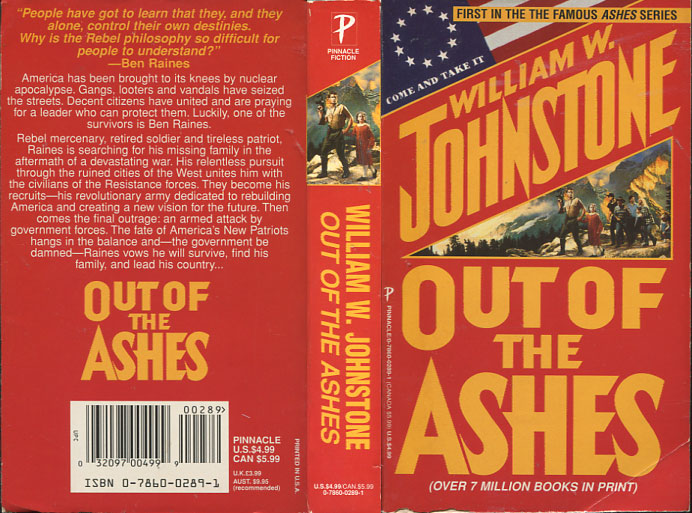