Has Genndy stated why he made this change?

In the final episode of the original run of Samurai Jack, Jack faced off against The Guardian, a powerful man guarding one of the last time portals from all but anyone capable of defeating him. 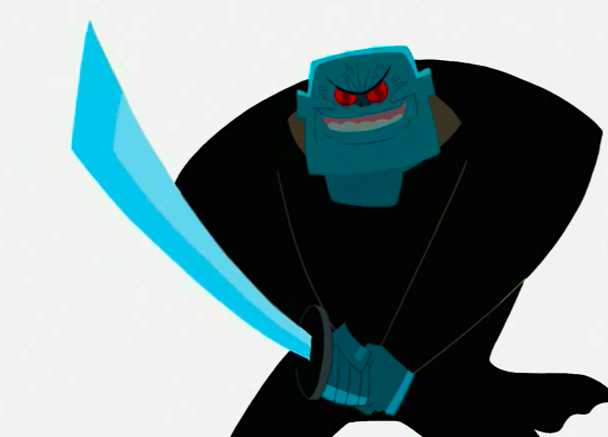 The Guardian had insight into Jack's future, stating after Jack left that he would eventually try again and succeed -- but it wasn't yet time. We are then shown Future Jack. 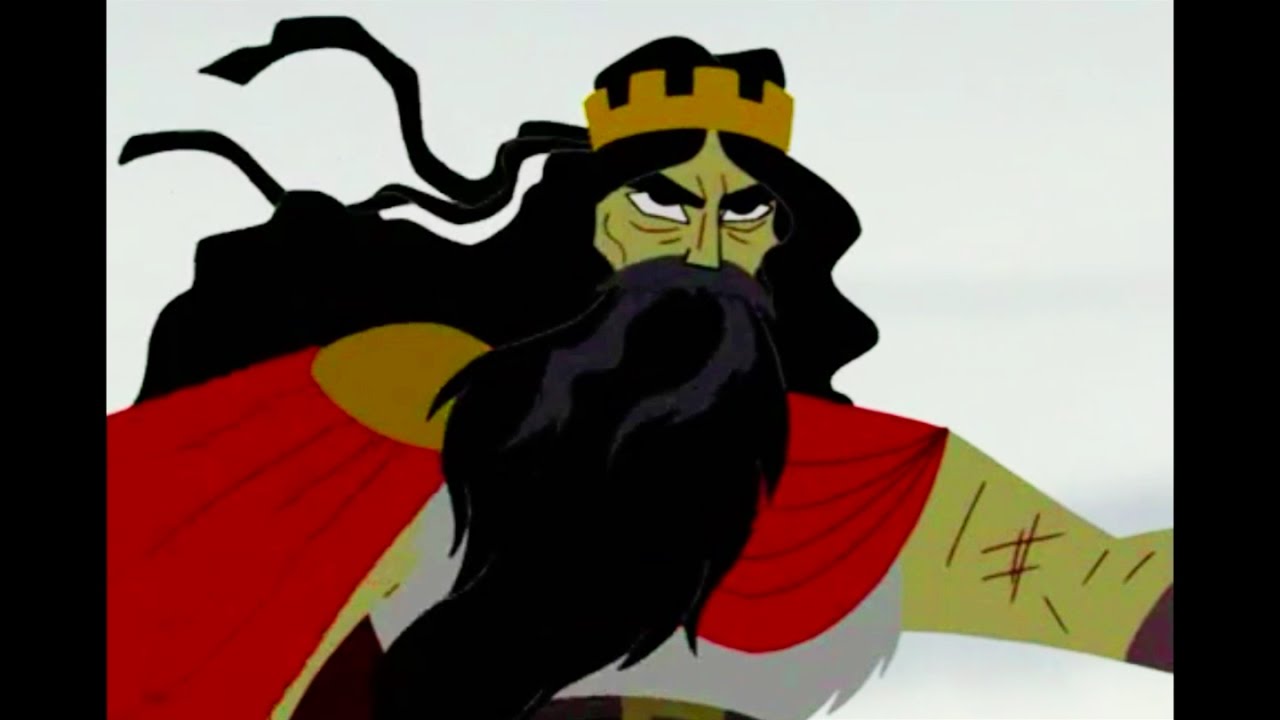 However, in the revival season,

Jack returns to the site of the battle and finds the portal closed, with guardian's broken glasses on the ground. Jack then has to create a new way to get back home, as all the time portals have been closed. This also stops his aging process, which further goes contrary to the visions shown in the former-finale.

Has Genndy Tartakovsky stated why this change in plot course was made?

No but it would make sense to think that the future isn't set in stone. It's always changing. Rather than get into "alternate timelines" I'll just say this. We were heading for that first old man Jack, but something happened that we are not aware of. Sometime between season 4 last episode and season 5 episode 1 Jack did something or something happened to him to alter his future.

A good guess was that Aku made him immortal to make him suffer, or Jack going back in time altered his aging process. It was an unnatural magic that sent him back, so maybe Aku knew he was immortal (at least from aging) from the start but screwed with the Guardians visions to give Jack hope. Ultimately making his finding out he's immortal and there are no more portals even more painful. But that's just my theories.

share|improve this answer
edited Jan 14 at 7:04

33
Why is Samurai Jack in the future?