Does the TARDIS translate alien languages if the Doctor is sleeping?

In The Christmas Invasion, the Sycorax language cannot initially be understood. At around the same time as the Doctor wakes up, they appear to begin speaking English.

Does this mean that the TARDIS doesn't translate alien languages while the Doctor is asleep?

Jo Grant has no problems communicating with the Thals in Planet of the Daleks while the Doctor is unconscious. So the Doctor's state of consciousness doesn't appear to be connected to the translation ability of the TARDIS. 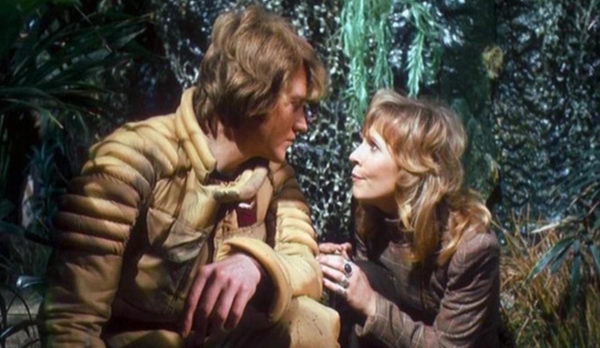 Given that it ended when the Doctor woke up, the translation failure in The Christmas Invasion can most likely be attributed to the TARDIS suffering, via the symbiotic link, the effects of the Doctor's regeneration trauma.

7
Is there any evidence as to whether the Tardis translation circuits work without power?
7
In the Doctor Who episode “Utopia”, how do people in the distant future know English?
48
Does The Doctor hear everyone speaking in Gallifreyan?
5
How does the Tardis translate back?
3
How common are universal translators in Doctor Who?
18
When do phone calls to the TARDIS come through?
3
What did The Doctor mean with “Pond, bring the fish”?
4
What language does the Meta-Crisis Doctor speak?
11
Why doesn't the Doctor summon the TARDIS more?
12
Why didn't the Doctor become a vengeful God when he absorbed the Time Vortex?