As can be seen from this picture, 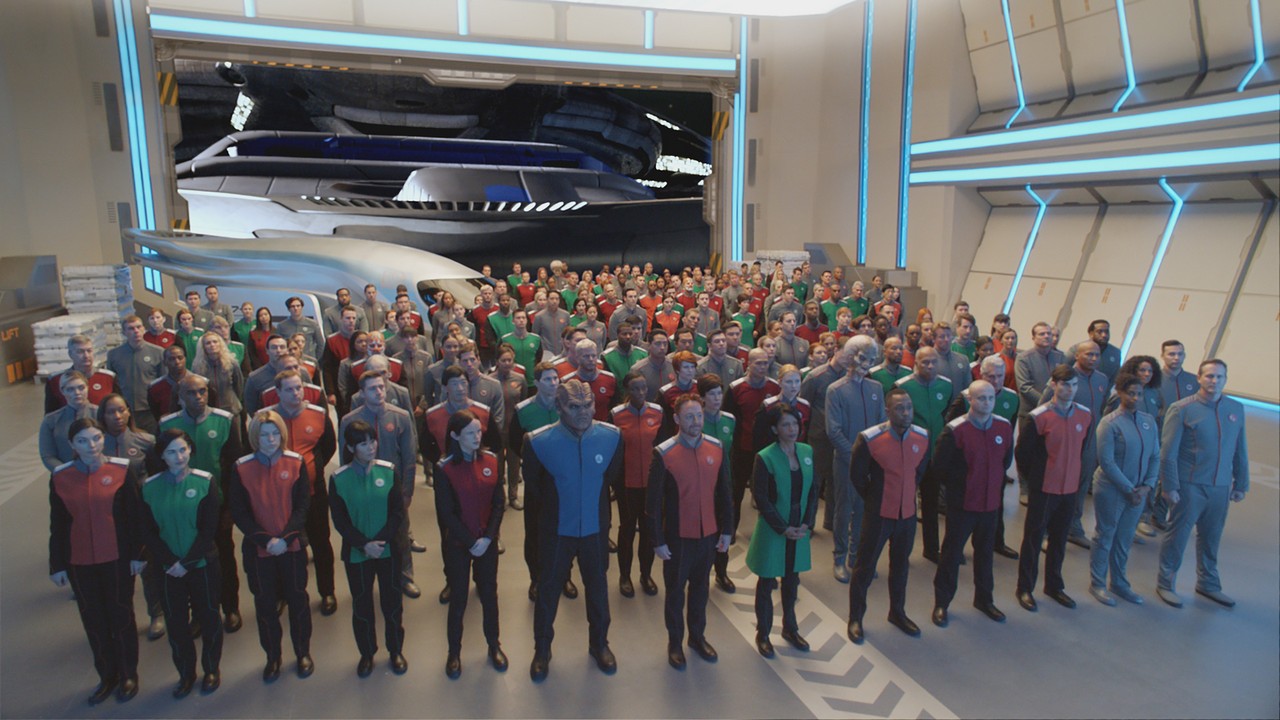 Lt. Bortus is depicted as extremely tall compared to other member of the Orville crew.
Is this the natural build of Peter Macon, or is the appearance manipulated through prosthetics, lifts, and/or special effects? (Which?)

That appears to be his natural build, albeit wearing a padded jacket with foam shoulders. I've found multiple pictures of him alongside his fellow cast members 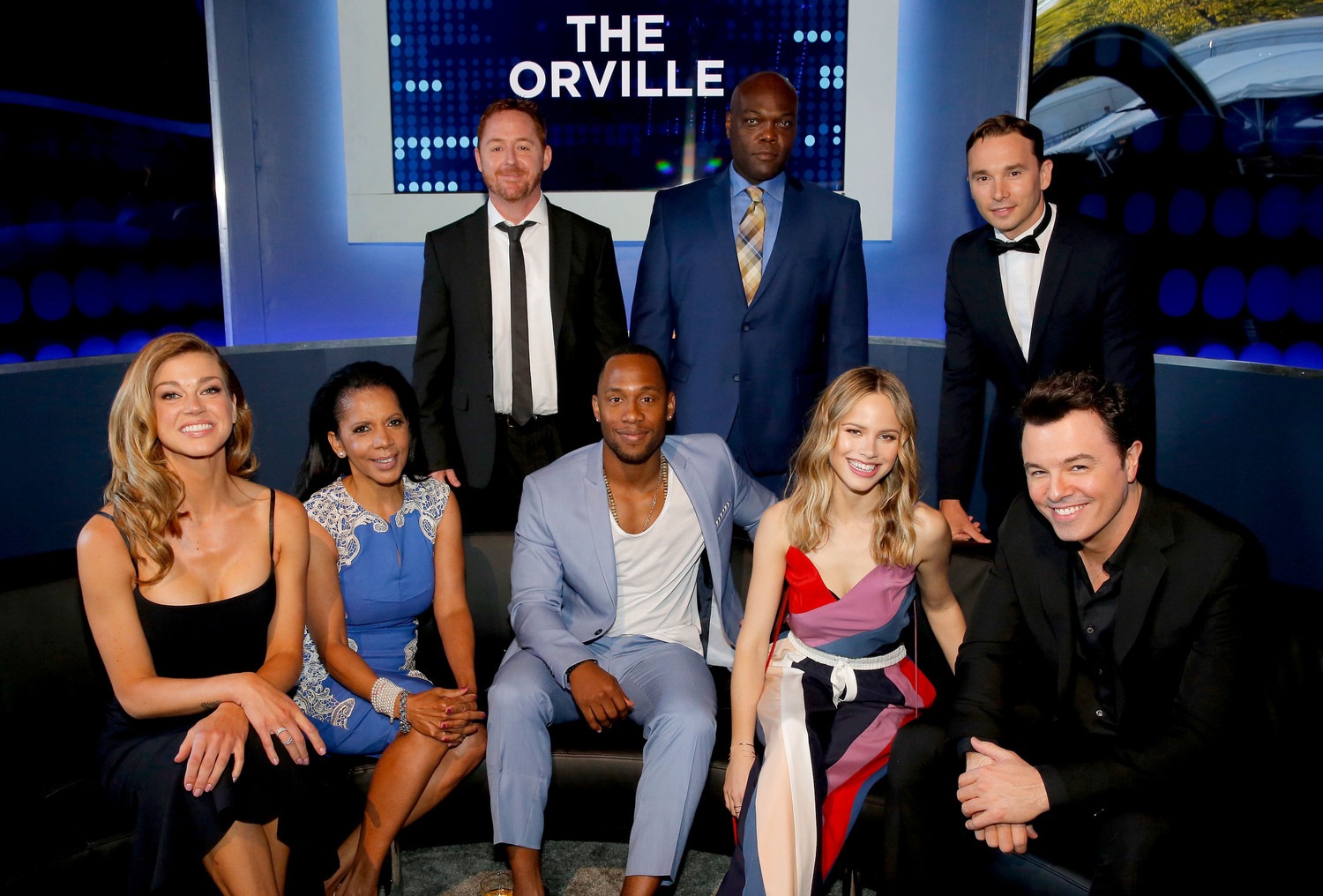 and directly alongside another actor, Geoffrey Kent whose bio lists him as 6 foot and 2 inches in height. 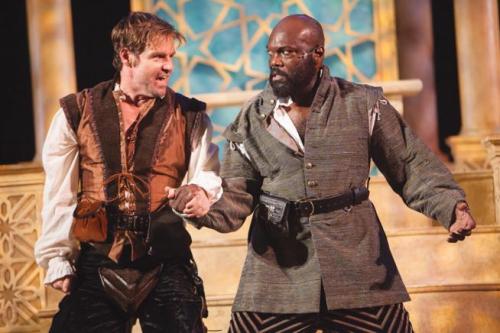 Based on the image in the show, I would imagine they've played with the lighting, put him in slightly lifted shoes and had him stand slightly farther forward in order to get him to appear to stand head and shoulders above his crewmates.

Not the answer you're looking for? Browse other questions tagged special-effects the-orville makeup or ask your own question.

8
Are the cockpit windows on “Star Wars” spacecraft transparent?