Can you identify this 90s TV show where some characters walked around supporting their protruding heads with sticks?

Some friends remember having seen something like this in Argentina during the 90s. After a lengthy Google search I found this forum talk, but I'm afraid their powers seem to be insufficient, as the show wasn't identified.

The characters were described as having huge horn-like protrusion sticking out of their heads, needing some kind of support to sustain the weight while they walk. This was compared to a patient with an IV pole: 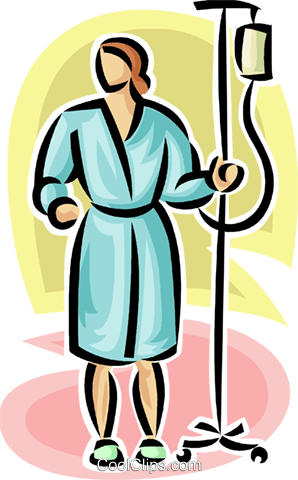 Some Googling later, and I think I've found it.
Is it by any chance The Adventures of Captain Buzz Cheeply in 'A Clean Getaway'? 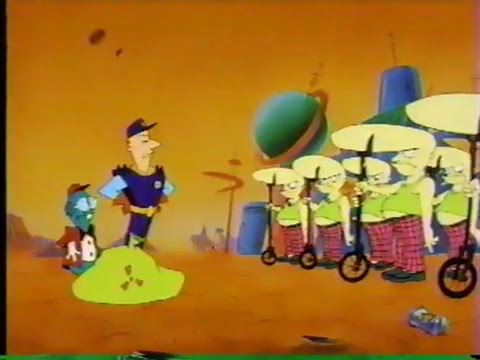 8
Can you identify this sci-fi trilogy from the 90s?
2
Late 80s sci-fi show or mini series where humanoid aliens (with a hand protruding from their chest) live among us