Could an Elf kill Sauron in single combat?

An elf named Glorfindel killed a Balrog in the First Age. Balrogs are Maiar that were corrupted by Morgoth. We know they can be killed by powerful beings, like the wizards, in single combat because Gandalf killed one. 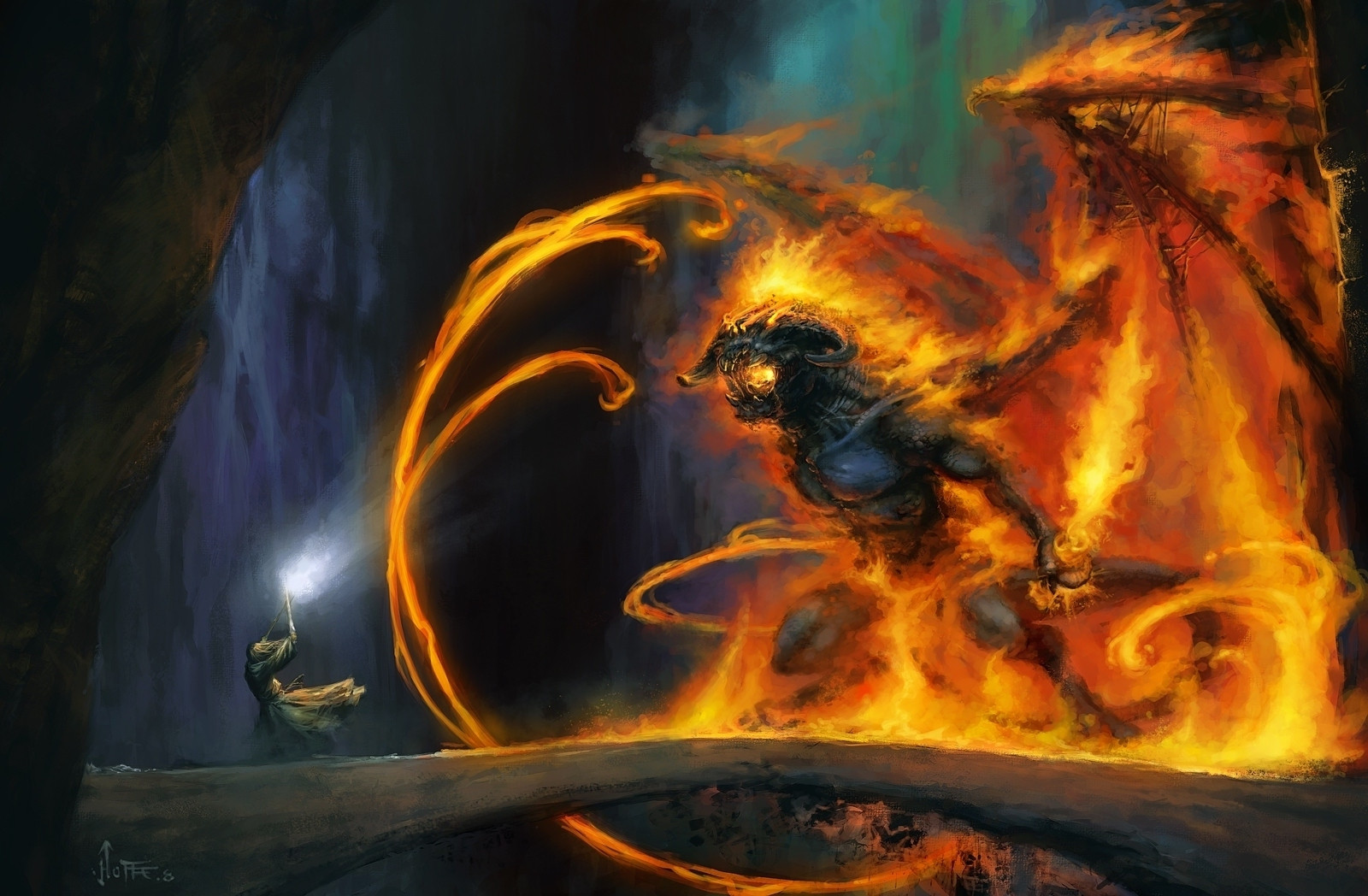 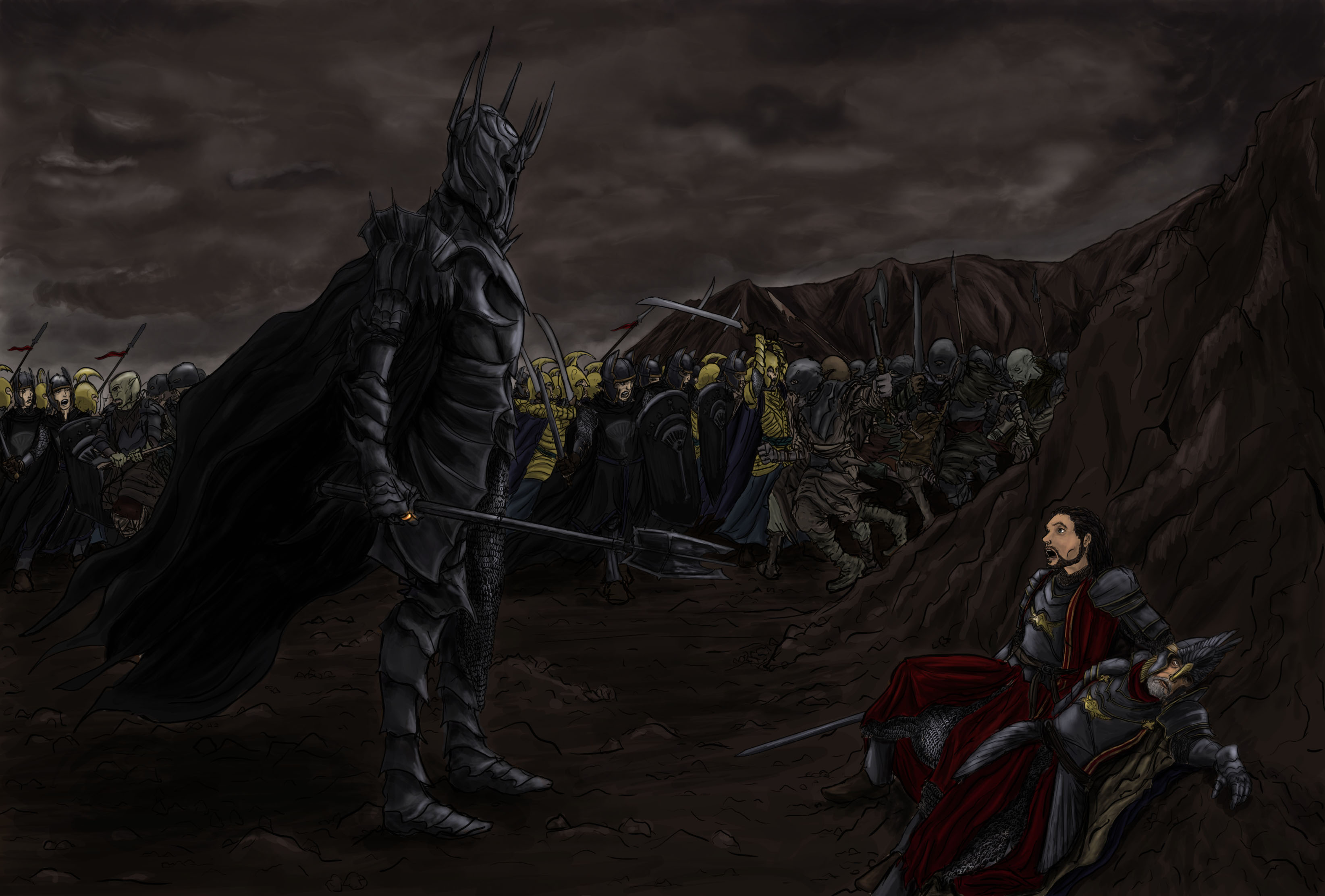 Only a very powerful elf could even hold a fight against a Maia. When the Fellowship encountered a balrog in the mines of Moria, Gandalf said "this foe is beyond any of you". He didn't say, "well, except maybe Legolas". So clearly he didn't think Legolas was powerful enough to kill a balrog, but maybe Elrond or Galadriel could.

A human defeated Sauron during the siege against the Mount Doom in the Last Alliance, but I see that as stupidity and luck. Sauron made a stupid move of trying to grab Isildur with his ring-hand and Isildur getting lucky when he used the hilt-shard of the sword to slice that hand. I doubt Isildur or any human could defeat Sauron in open combat.

Please provide quotes and links from canon sources for your answers.

Sauron was already defeated once (with help) by an Elf, Gil-galad. Gil-galad and Elendil fought Sauron at the end of the War of the Last Alliance, both dying in the process but allowing Isildur to take the Ring. Which leads to the main problem, 'killing' Sauron at best a temporary victory if you do not also destroy the Ring.

The other problem is no elf would have a chance of getting close to him. Unlike how the movie showed it, the only reason Sauron even fought Gil-galad and Elendil was that the Last Alliance defeated his armies and laid siege to Barad-dur for seven years. Sauron's enemies no longer had the strength to defeat him in war, so he was never going to get into such a fight again.

Sauron has been defeated

A powerful enough elf could defeat Sauron, especially if he were weakened in some way, but could not destroy his spirit. At full strength, Sauron would be a powerful adversary, a magician and a shapeshifter.

It appears that the physical destruction of the body of a Maiar can leave it weakened and unable to manifest itself for a period of time. For a lesser Maiar, such as the Balrogs, killing the body may leave the spirit too weak to again trouble the world. Sauron is a greater force than this, and killing him may only leave him weakened for a while.

In the final battle of the Last Alliance, when Sauron had kills Gil-galad and Elendil, only Isildur and Elrond were close enough to take on Sauron. Isildur cuts the Ring from Sauron's hand and as a result, Sauron was unable to take shape for over two thousand years. I see no reason why an Elrond or another valiant Elf (if there had been one nearby) could not have done that.

We also know that after the creation of the Ring, the only way to remove Sauron from Middle-earth for ever (which I suppose is the equivalent of killing him) is to destroy the Ring. Again, I suppose anyone could do that, but in the end it was only a few of Hobbits (Sam, Frodo and Gollum) who actually did it. Even then it took a little something extra to "push" them over the finish line.

The only being who could outright kill an Ainur of any rank would be Eru Illuvatar.

Any other being would at best, only be able to expel Sauron from his physical form, and severely weaken him for quite some time.

Additionally, whilst there are instances of Sauron and other Maia being defeated by the Eldar and secondborn, it was nowhere actually stated that any of them were actually killed.

That being said: In those same accounts of elves and men defeating Maia, it is sometimes stated that their spirits were dispersed and weakened so they could never trouble the world again. To me at least, that is a pretty functional definition of death.

So, to answer your question, as to whether an elf could kill Sauron:

Literally, no, but it is possible to render him effectively dead, from the mortal world' point of view. A sufficiently powerful, and well armed elf, could, given the right conditions, have destroyed Sauron's physical form so that he would not have been able to rise again.

Or, a sufficiently pure elf(I'm looking at you, Glorfindel) could have dumped the ring into the cracks of doom instead of Frodo, which would have achieved the same result.

Probably not , an Elf like Fingolfin who was one of the most powerful indeed injure Melkor when he was at his weakest , but since according to Tolkien Sauron at his best>Melkor at his weakest Sauron should be able to defeat someone like Fingolfin without much trouble , maybe 2-3 not so serious cut , I don't think there was any Elf who was better in combat than Fingolfin

Feanor and Fingolfin could definitely kill him. Feanor might even be able to destroy the One Ring as his skill in craft was much greater than Sauron or any other Elf that created the rings. Thingol would probably kill him too. Luthien could as well, probably.

NO maia may be killed, but when expelled they transit to the halls of mandos. Morkoth the Valar was expelled to the outer darkness but NOT killed.

Only men and animals die, the rest are perpetual and return from mandos afresh. This includes dwarves and... Orcs!

106
Did Eru Ilúvatar trip Gollum?
40
Why wasn't Glorfindel included in the Fellowship?

13
Was Sauron guaranteed to win in a struggle for control of the Ring?
4
Why didn't Gandalf carry the Ring in Maia form?
9
What would happen if an Istar broke the Valar's rule but saved Middle Earth anyway?
15
Could Gandalf have defeated Sauron?
29
Aside from the Rings of Power, what else did Sauron make in his forge at Mount Doom?
10
What was the official plan for defeating Sauron?
3
Did Gandalf know that Elrond didn't stop Isildur?
46
Why did Sauron die when the Ring was destroyed in Mount Doom?
15
How did the elves know where Sauron crafted the One Ring?