Why didn't the Clone Troopers have their sex drives removed or suppressed? 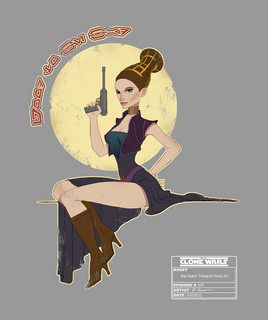 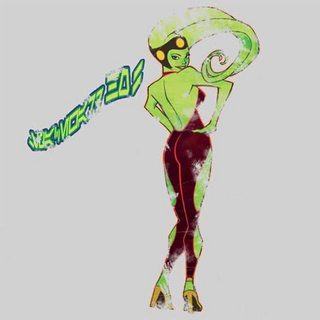 Based off their art preferences, the Clone Troopers seemed to have an appreciation for the female form.

The Star Wars: The Clone Wars episode "The Deserter" features a former Clone Trooper named Cut Lawquane who married and implies that while they aren't supposed to, Clones are capable of reproduction.

Rex: If we fail, then our children and their children could be forced to live under an evil I can't well imagine.

Cut: If you were to have children, of course, but that would be against the rules, wouldn't it? Isn't that what somebody programmed you to believe, Captain?

Rex: No, Cut. It's simply what I believe. It doesn't matter if it's my children or other people's children.

Such feelings seem like they would be an unnecessary distraction in battle. Given that the Clone Troopers' sole role was to fight for the Republic, why weren't their sex drives removed or suppressed?

On a Watsonian level: They also didn't have their appreciation for art removed, or their ability to grow facial hair, their sense of individuality, or any number of other 'extra' features that humans happen to have, but aren't strictly necessary for soldiers. There's no evidence the Kamininoans made an effort to turn them into a fighting force of the type that DS9's Jem'Hadar are, who don't eat, barely sleep, and have no affinity for gambling or sex, so there's no reason to question why this specific aspect would have been removed. The only modifiction that we're certain is that they've been made more obedient:

LAMA SU: We modified their genetic structure to make them less independent than the original host. As a result they are totally obedient, taking any order without question.

On a Doylist level, the entire point of the clones is to portray them as the opposite of droids. Taking away things that would have us associate them as 'human' would defeat the entire purpose of setting up that dichotomy. Additionally since viewer sympathy is partially earned through similarities to popular depictions of war (Vietnam, WWII, etc) having the clone troopers have the same affinity for pinup art as was popular in those conflicts is part of that.

Clone troopers are essentially human males, and for human males sexual drive is huge motivating factor. Humans as a specie are biologically hard-wired to prioritize safety over almost any other thing. Sexual drive is actually one of few reasons that could compel human male to risk his life. Note that armies use this for centuries in some form or another ( being part of army increases social standing, which in turn increases chances for sex). Making clones asexual would actually decrease their aggressiveness, similar to let's say reduced aggressiveness of ox compared to bull.

Not the answer you're looking for? Browse other questions tagged star-wars star-wars-legends the-clone-wars clones or ask your own question.

12
Can the clones sexually reproduce?

20
Were the Jedi ever publicly accused of exploiting the clones?
6
Why are canon Clone Troopers replaced?
10
Were Clone Troopers paid or rewarded in any way for their service?
0
Do all clone troopers have names?
3
Why do clone troopers punch droids?
11
How and why was the 501st Legion on Mandalore and Coruscant at the same time?
12
Can the clones sexually reproduce?
5
How did some Jango-Fett style of clone troopers get command positions?