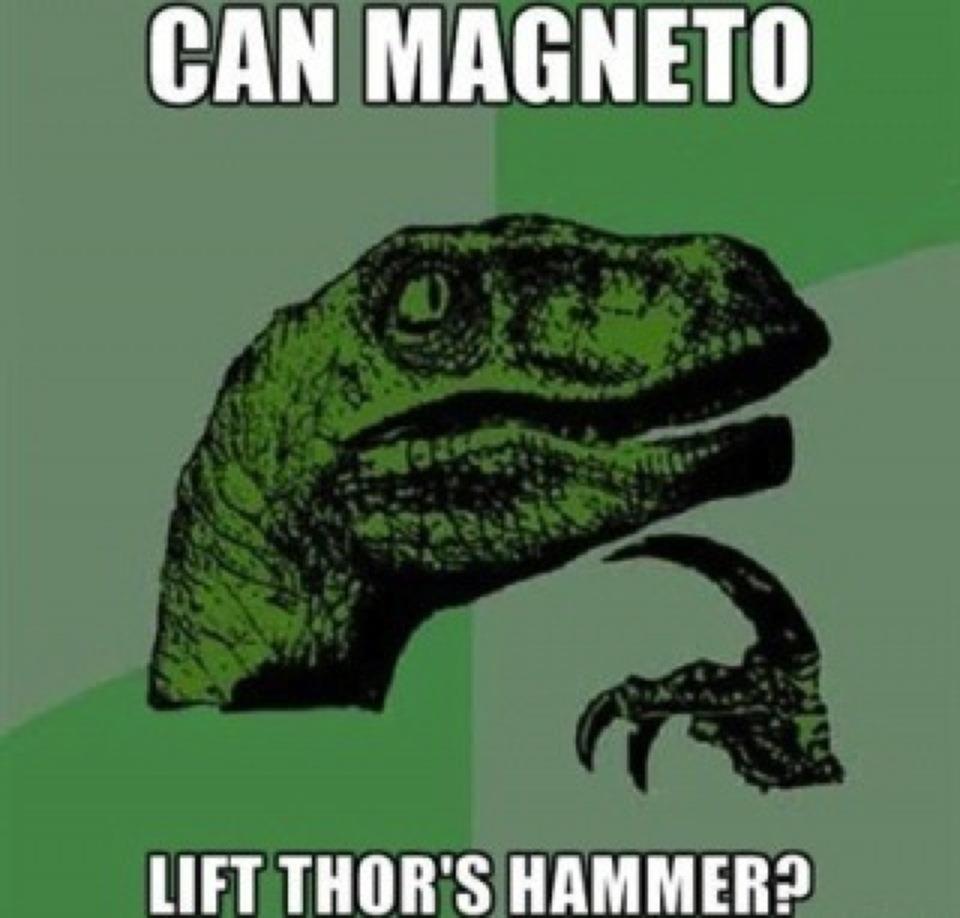 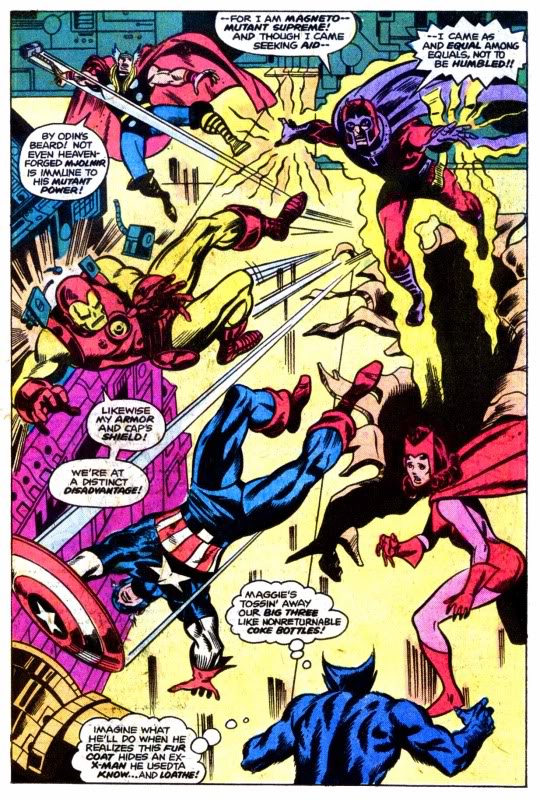 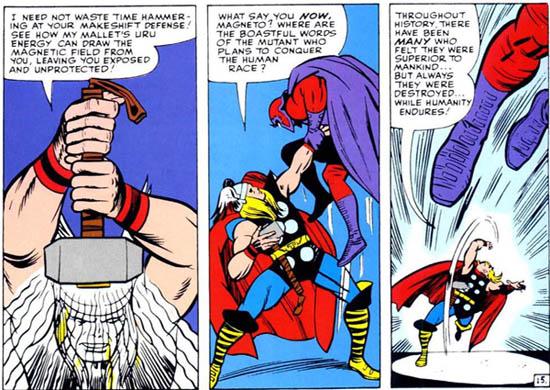 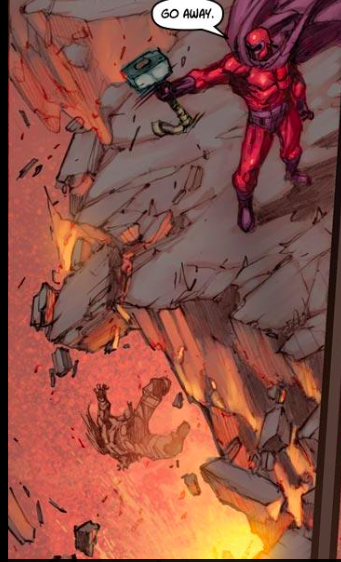 53
Can Thor's hammer be wielded by anyone in outer space?
30
Is Magneto able to manipulate Vibranium?
14
Canonically, can Mjölnir be lifted by brute strength?
9
Can Iron Man's robots (or JARVIS) lift Mjolnir?
1
Is anybody except Thor able to summon Mjölnir?