Why is the ship named USS Discovery? 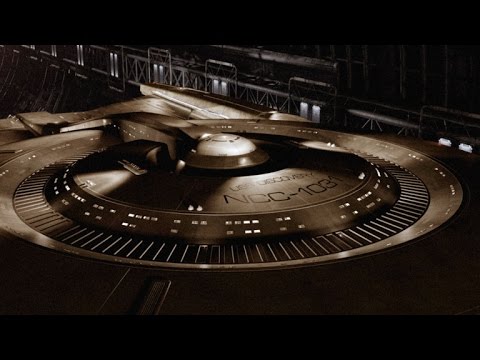 Were the NX-class starships named after the Shuttles?

we have pretty good evidence that the names of the NX-01 Enterprise and NX-02 Columbia were intentionally related to the U.S. Space Shuttle Orbiters which were named:

Out of universe, did the producers of the current series select the name Discovery from this list?
In universe, is the USS Discovery named after the 20th century shuttle of the same name? Is it named after a hypothetical NX-0X (presumably NX-05) precursor?

"I couldn't think of a more Star-Trek themed name..."

Executive Producer Bryan Fuller (who developed the concept behind the show and was slated to be its showrunner until he backed out from that role) had this to say about the naming of the ship:

BRYAN FULLER: There are so many reasons why we settled on Discovery. But the chief one amongst them was that I couldn't think of a more Star Trek-themed name for a ship than Discovery.

So it seems that "Discovery" captures the main themes of Star Trek, at least to Fuller. The principal mission of the principal ships in Star Trek thus far has, of course, been to discover strange new worlds and civilizations.... 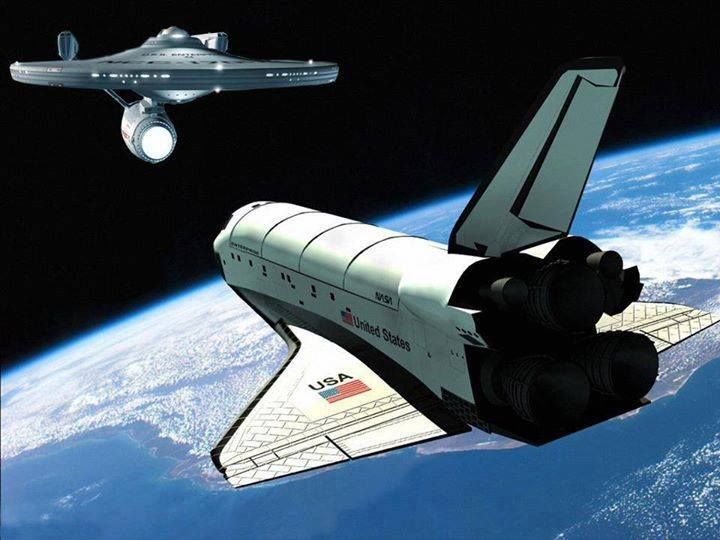 It's still reasonable that it might be named after the Space Shuttle Discovery, but no one has gone on record to say that. In fact, the studio has been asked the question and has avoided answering it directly:

CBS declined to comment when asked if the new ship was in fact named for the space shuttle Discovery, but released a statement from Bryan Fuller, the executive producer of Star Trek: Discovery, from his recent appearance at San Diego Comic Con.

"Discovery is so intrinsic as a concept to the philosophy of Star Trek, it felt like it was a beautiful way to acknowledge that spirit," said Fuller.

At least in-universe, it seems to be named after the space shuttle of the same name.

In s01e03, we learn that the Discovery has a sister ship: the USS Glenn. They have a similar design, the same missions, and were active during the same period. Assuming Starfleet haven’t suddenly taken to naming their ships after tropical fruits, it seems likely the two names are related.

Googling “glenn discovery” quickly leads to a NASA connection – the first hit for me is an article about astronaut John Glenn:

On October 29, 1998, the first American to orbit the Earth made history again. John Glenn became the oldest man to fly in space by serving as a payload specialist on STS-95 aboard the space shuttle Discovery.

The two names form a natural pair – and so if we guess that the USS Glenn is named after John Glenn, it follows that the USS Discovery is named for the space shuttle he flew in.

Not the answer you're looking for? Browse other questions tagged star-trek names star-trek-discovery or ask your own question.

23
Who or what is that robot-headed crew member on the bridge of Star Trek Discovery's Shenzhou?
10
Were the NX-class starships named after the Shuttles?

34
Were there REALLY over 73,000 Federation starships commissioned?
18
What's the full-form & significance of USS & ISS prefixes in name of Star Trek starships?
11
Why did flagship starships all get the name Enterprise?
10
Were the NX-class starships named after the Shuttles?
13
Is there a canon explanation for the NASA Space Shuttle Enterprise name?
28
Why did Spock Prime suggest Kirk take command of the USS Enterprise from young Spock?
33
What's with the bias towards Japanese among the (few) East Asian officers in Starfleet?
11
Why did they change the registry number of USS Discovery?
9
Why was this Discovery episode named "Unification III"?