Who is the physically-largest Force-sensitive being in Star Wars?

As the title reads, who is the physically-largest (based on volume) Force-sensitive being in Star Wars?

The “giants of living stone”

Limiting ourselves to Disney canon, there are several large Force sensitives and even Force users (such as the Bendu and possibly the Zillo Beast). However, the largest would have to be the “giants of living stone,” enormous beings of blue stone, some the size of mountains, encountered by Yoda. 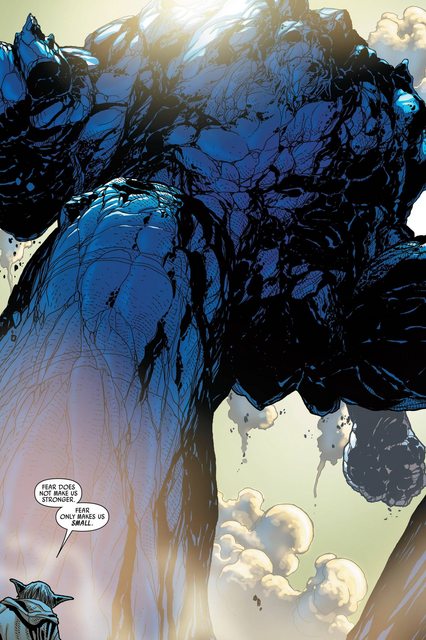 Besides being enormous, they also were imbued with the Force: 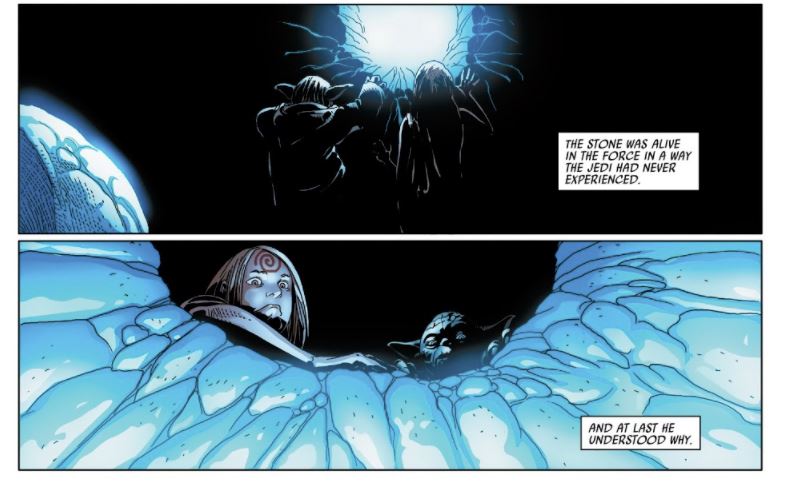 Possibly the Zillo beast, from the episode of the same name from The Clone Wars. It's Godzilla-sized and can sense something bad about Palpatine, using the Force, I'd assume.