Does Hera Syndulla's appearance in The Freemaker Adventures confirm that she lives past the events of The Empire Strikes Back?

This past season of Lego Star Wars: the Freemaker Adventures features none other than General Hera Syndulla of Star Wars: Rebels fame.

We already know that Hera is mentioned in Rogue One and takes part in the Battle of Scarif. And in my estimation, The Freemaker Adventures series takes place in the time between The Empire Strikes Back and Return of the Jedi.

Does Hera Syndulla's appearance in the series confirm that she lives past the events of The Empire Strikes Back? Or since the Lego series' are non-canon, does this prove nothing? 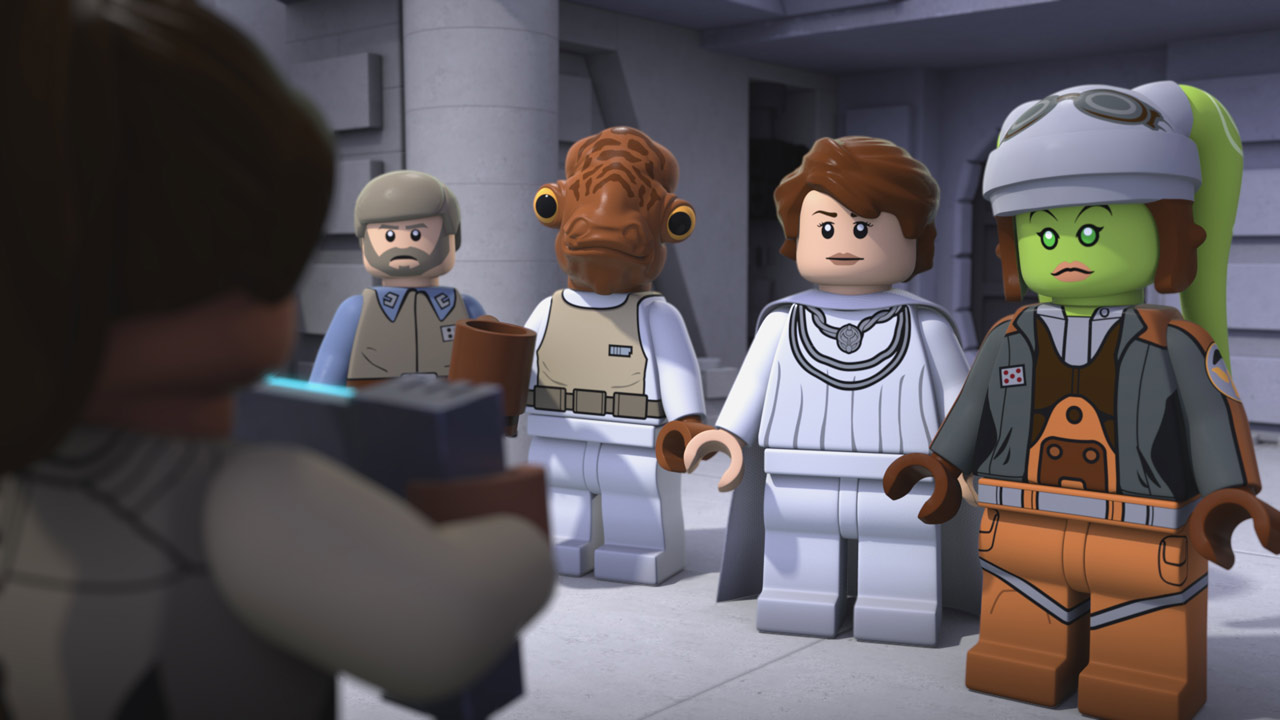 According to Leland Chee, a member of the Lucasfilm Story Group, Hera survived the battle of Scarif.

The panel featured still images from the second season, including one featuring Hera Syndulla of Star Wars Rebels. As season two takes place between The Empire Strikes Back and Return of the Jedi, does this mean that Hera survives up to this point in the timeline? “The answer is, pretty much, yes,” said Chee. Rest easy, Hera fans.

SWCO 2017: 5 THINGS WE LEARNED FROM THE LEGO STAR WARS: THE FREEMAKER ADVENTURES PANEL

Please note that while the events of Freemaker aren't canon per se, they still adhere to the Story Group's advice when creating the plots. That means that while they're free to have as many wacky adventures as they like, the things that happen in the show are not canon-affecting.

Hera survived past Return of the Jedi, at least.

The episode "An Imperial Feast" of the canon series Forces of Destiny shows her as having been present on Endor after the events of the film. 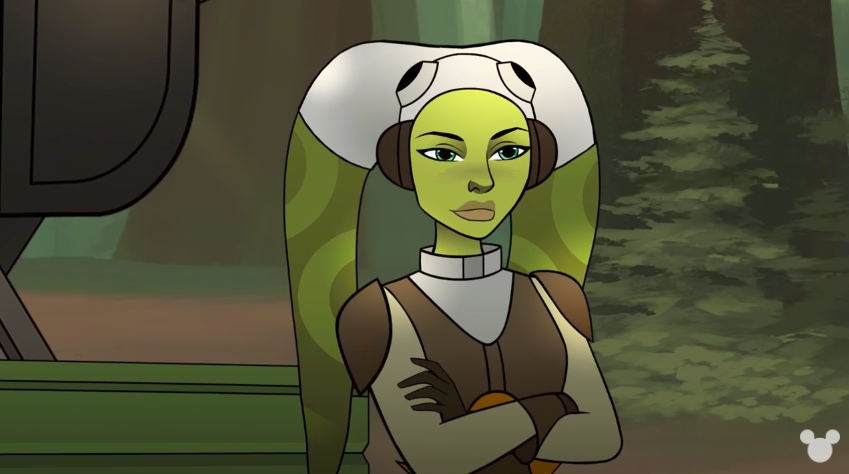 Not the answer you're looking for? Browse other questions tagged star-wars lego-star-wars or ask your own question.