How did the Upside-Down have electricity?

In Season 2, Episode 2, Will has a vision or episode in the Upside-Down. When he enters the Upside-Down, he sees a row of eerily glowing blue streetlamps. 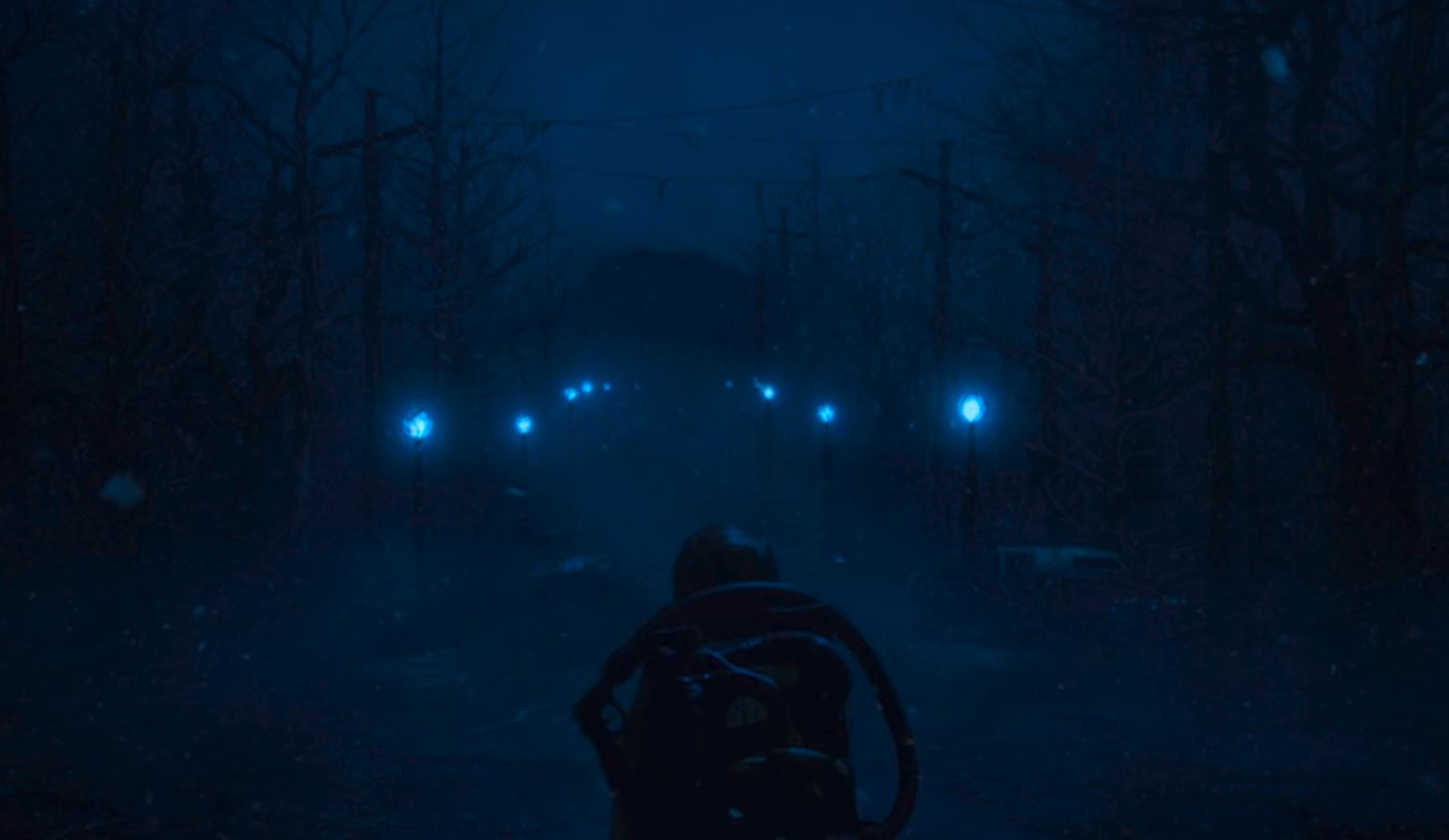 I don’t believe these were there before, and to the best of my knowledge the Upside-Down doesn’t have a working power infrastructure. So how and why did these lamps have electricity? Was it the doing of the DoE scientists? The Mind Flayer?

It's not just this one scene, the Upside Down always has electricity. Here are a few other scenes where you can see it. 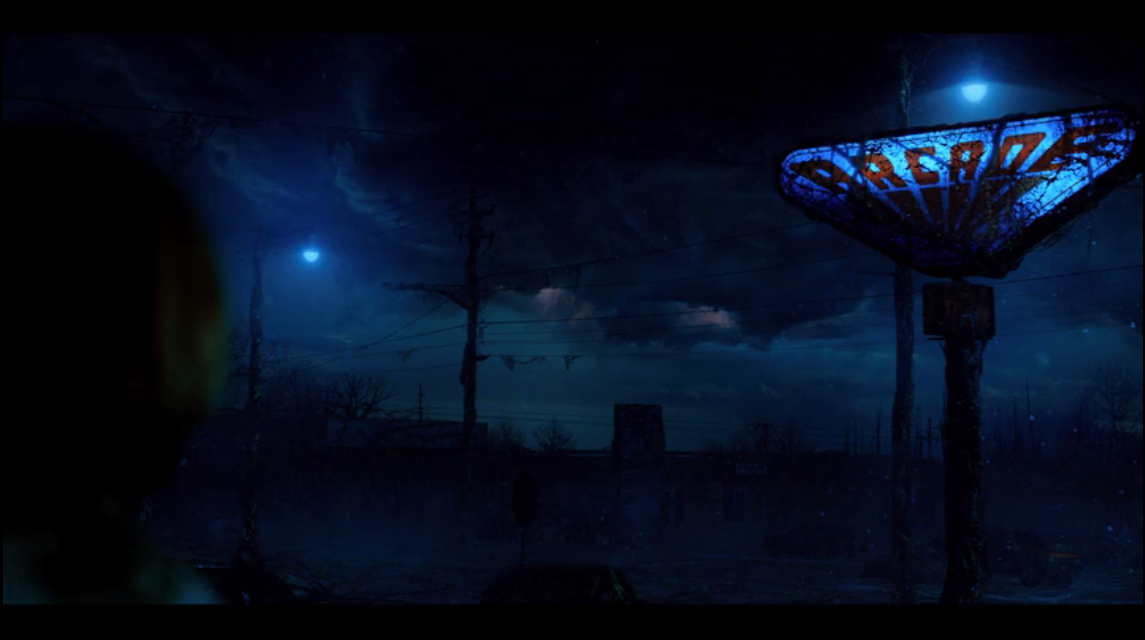 As to how exactly it works, there is no universe explanation (yet). But I'd speculate that since the Upside Down is just a mirror of our world (albeit a twisted one), with the same buildings as us, it also contains the infrastructure needed for electricity.

Likely due to the efforts of the lab

It’s quite likely that the DoE lab is ensuring that the infrastructure is maintained. In the second episode, they send a soldier in to fix something:

DOCTOR OWENS: How’s it looking out there, cowboy?

SOLDIER: Uh, you know, Doc. The usual. Nice and nasty with a chance of radioactivity. Oh, yeah, it’s barbecued all right. Anyone hungry?

SCIENTIST: And we’re back on!

And then a bunch of indicator lights go on.

The thing they’re fixing definitely seems to be some sort of power box.

The clear implication is that the lab has some power infrastructure set up. It had gone out, which means that it was running before. It was likely set up after Owens took over (which is why, I think, we didn’t see any lights there last season).

Presumably they’re taking advantage of pre-existing infrastructure in the Upside-Down, not running power in. As to why that infrastructure exists in the first place, it’s uncertain, but see my theory.

Not the answer you're looking for? Browse other questions tagged stranger-things or ask your own question.

17
Are things that change in Upside-Down reflected in the real world?

10
In the Upside-Down, how much do you see/hear of the regular world?
14
Is the explanation in Stranger Things consistent with what we see?
17
Are things that change in Upside-Down reflected in the real world?
20
What did the Demogorgon eat before the first breach?
6
What happened to the gate to the Upside Down world in the school in S02E02?
13
How was Will sending messages through the lights?