I’m looking for a TV show where an alien race comes to Earth and sets up big purple/pink cylindrical or cone shaped spaceships in various cities around the world. The Aliens are not hostile but actually created peace and eliminated hunger on Earth.

Could someone please tell me what TV series this is? I have been searching everywhere and cannot find it. Thanks! 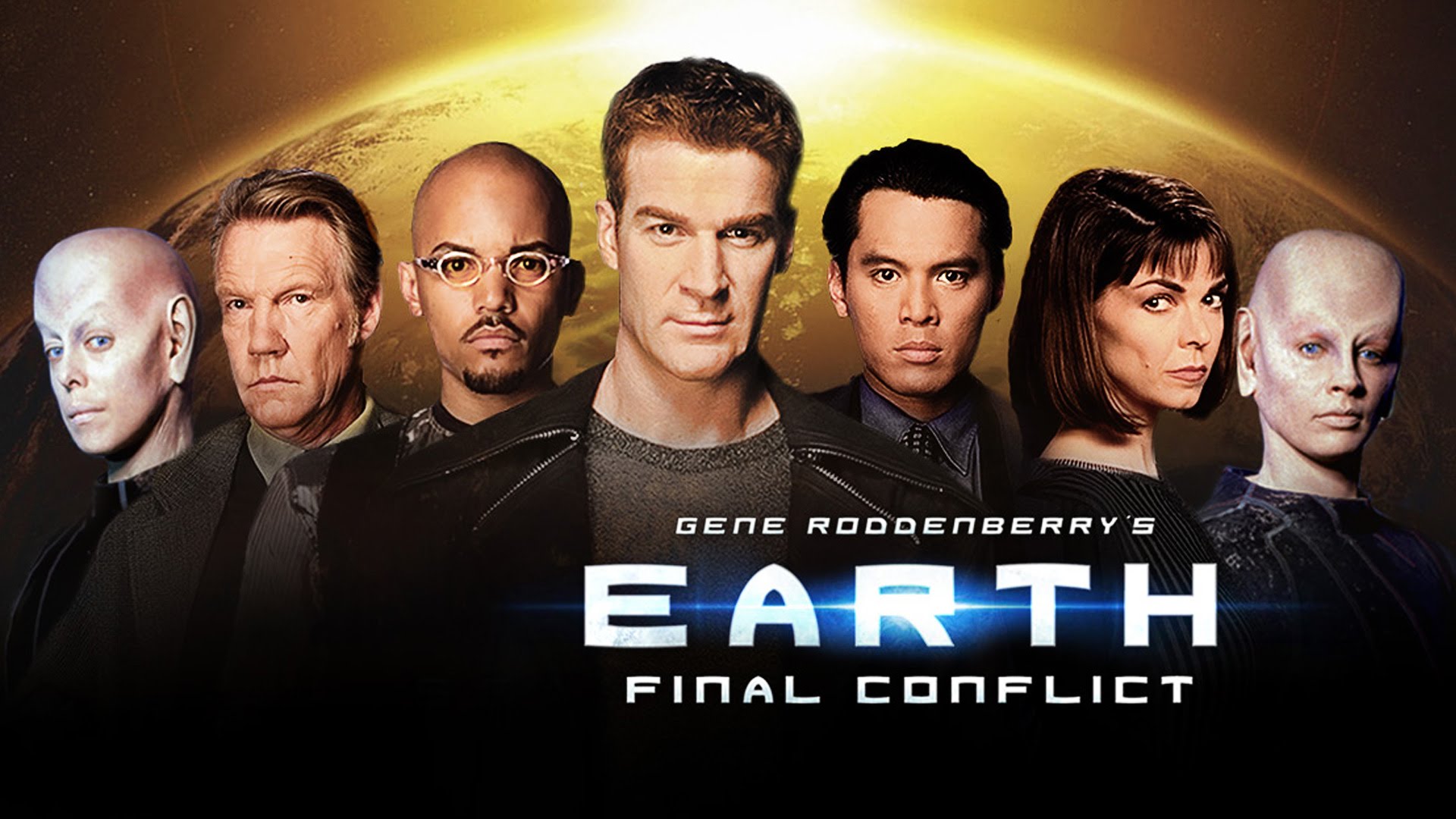 Early in the 21st century, a race of aliens, the Taelons (often referred to as "The Companions"), travel to Earth and take up residence in limited numbers. The Taelons possess highly advanced technologies, many of which they share with humanity, seemingly out of generosity and good will. As a result of these advances, disease, war and pollution are nearly eliminated within three years of their arrival. Despite this, some question whether the Taelons' motives are as benevolent as they appear, and a resistance movement forms to halt the Taelons' ever growing influence on humanity.

Police Captain William Boone [Kevin Kilner] is asked to join the security team of Companion Da'an of the Taelon, an alien race that came to earth three years ago. 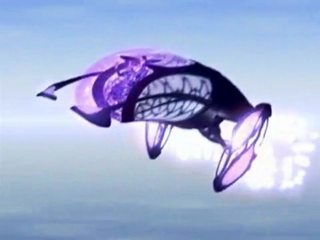 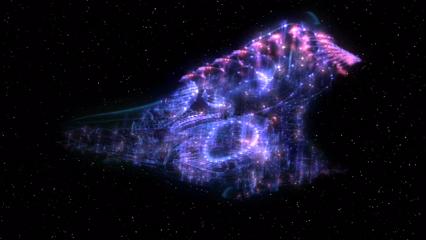 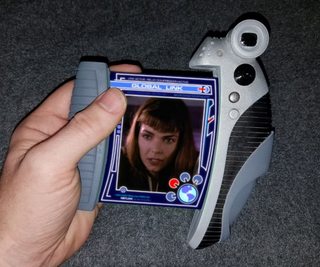 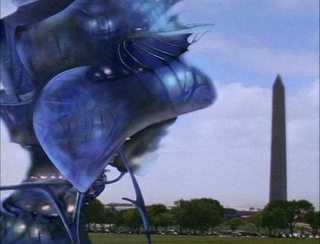 2
Scifi TV Show which had the common “Aliens invading the world” sort of setting?
10
Book where teen wakes up to find he's alone in a major city; turns out he's part of a strange psychological experiment on another planet
10
Earth taken over by aliens who treat humans as livestock. Protagonist is fully sapient, but a pet to an alien
8
Young adult book about a boy(?) who gets sent through a portal to another world which is really the distant future
5
Sci-Fi Novel Earth with space station defense against aliens and a space fleet
11
Black-and-White Sci-Fi Movie with Cone-shaped Aliens
12
Desperate to find this book, Far-future Earth, floating cities, human sacrifice, forgotten technologies