harry-potter hogwarts
Share
Improve this question
edited May 10 '20 at 2:51 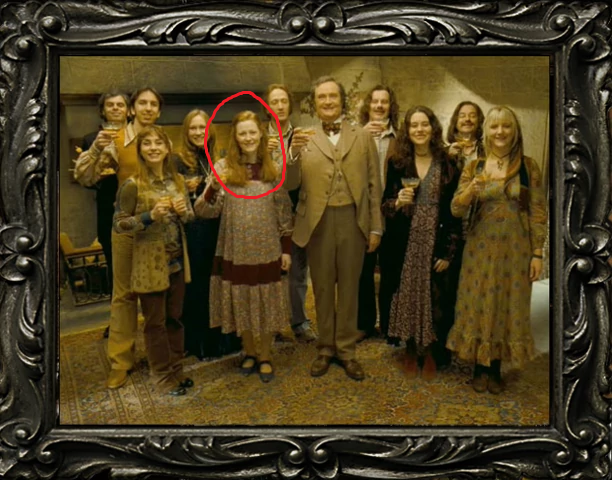 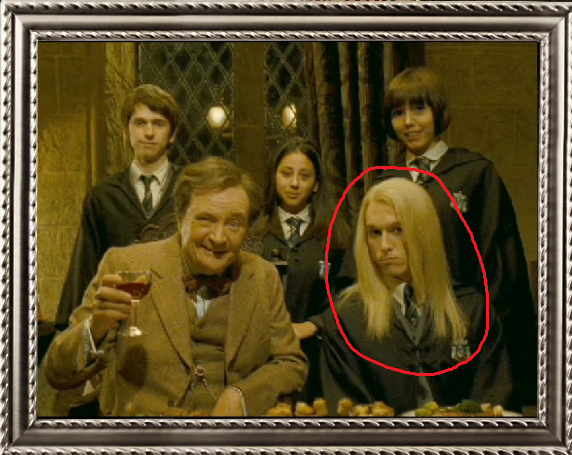 168
Where did Harry's parents get all of their money from?
22
Are there police in the Wizarding World?
9
Can an invitation to the Slug Club be declined?