Who are the other members of the Slug Club in Slughorn's photos?

The photos below were released on the now defunct www.theroadtohogwarts.com website.

It seems likely that these were taken at much the same time as the principal filming for Harry Potter and the Half Blood Prince with the topmost being a slightly enlarged (and static) version the one that Slughorn shows Harry at the start of HBP when talking about Lily Potter. Another image has a student that is clearly intended to be a younger Lucius Malfoy, with his trademark long white hair and Slytherin robes.

Can we positively identify who any of the other students seen below are supposed to be? 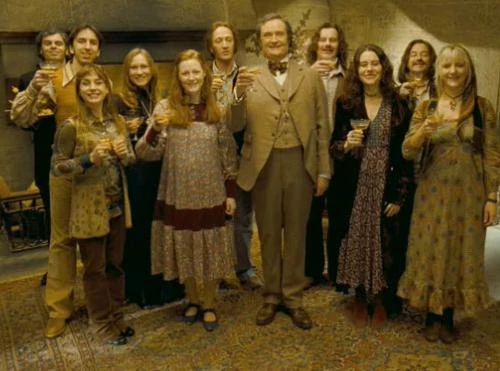 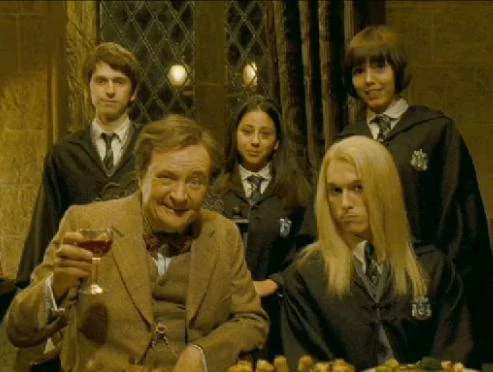 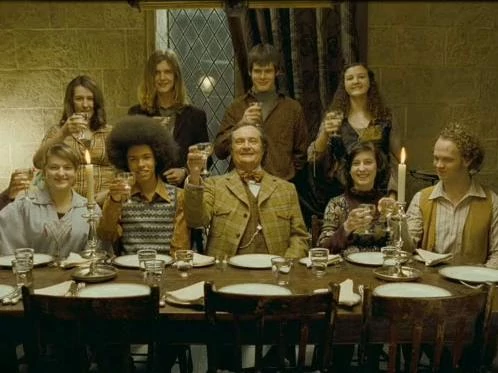 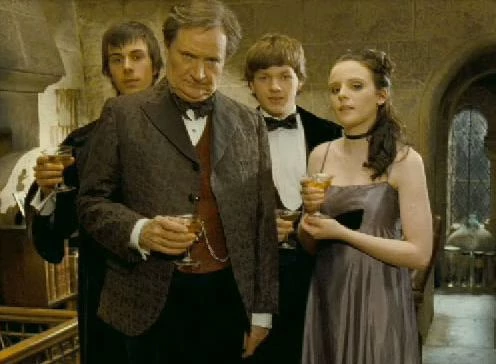 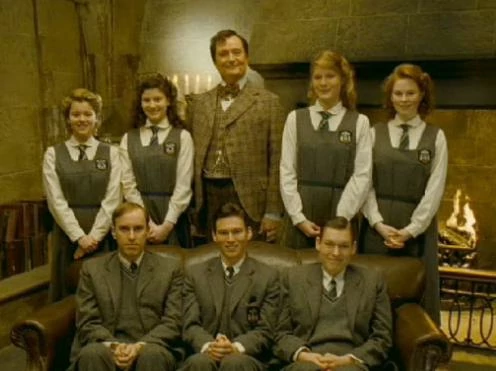 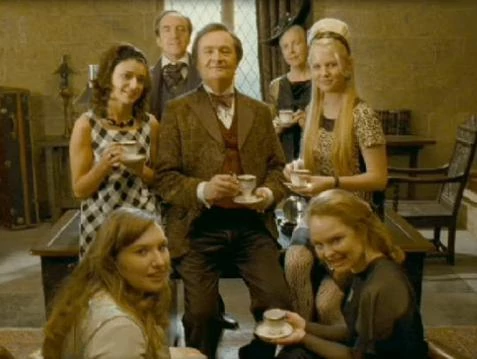 I thought I could shed a little light as I am actually in one of these photos. I was an extra in the 1940's Slug Club photo (the second from bottom one with the three boys on the sofa and the girls behind either side of Slughorn). Our costumes all have Slug Club (1940s) labels although we were not told exactly what year it was, however, we were organised so "young McGonagall" was standing next Slughorn, this was the girl with dark hair. 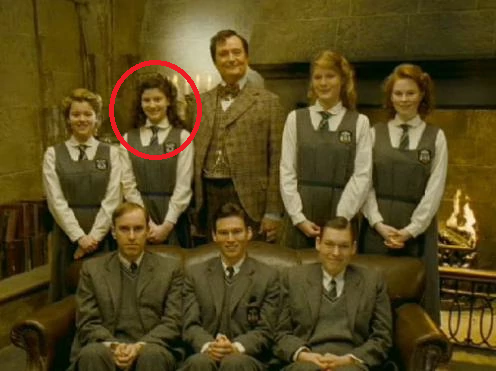 The assumed past members of the Slug Club are;

Only a list of 12, and there are 38 students shown in the photos. We could assume that each of those members are represented in the photos but we do not really know their age nor their physical attributes beyond a select few (i.e. Lily, Lucius, and Tom). Couple this with only being able to guess what decade the photos were taken in based on Slughorn's age (kinda hard to tell) and the clothing styles if we don't have a known member again (Lily and Lucius; Tom doesn't seem to be in a picture).

Even the HP Wikia (which has been known to the members of this community to be unreliable) does not even take a guess at who is in the photos. Captions are just generic descriptions like

"Slughorn and a band of former club-members, inlcuding Lily Evans."

So without a direct identification from cast or crew of the films I don't think we have enough information to go on.

My friends and I were looking at Voldemort supporters and stumbled upon Alecto Carrow in our research today. Upon looking at the pictures one of my friends pointed out how a girl in the sixth picture bottom right seems to have an uncanny resemblance to Alecto Carrow. She looks alot like the Death Eater especially if you pay attention to the face and it's bone structure. 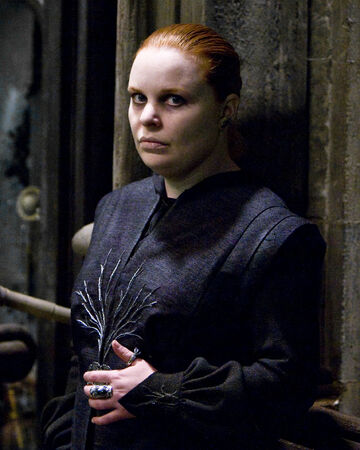 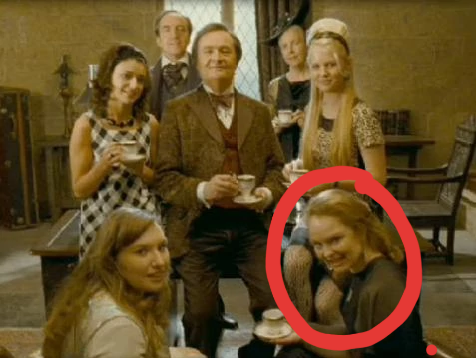 Not the answer you're looking for? Browse other questions tagged harry-potter character-identification or ask your own question.

58
Which Side Did the Slytherins Ultimately Fight For at the Battle of Hogwarts?
31
Do Muggle Parents Visit Their Muggleborn Children at Hogwarts? Are They Totally Excluded?
9
Was Snape helping Lily in Potions?
39
Why didn't Snape keep or secure his copy of Advanced Potion-Making?
31
How did Lucius Malfoy know Sirius's Animagus form?
10
What were Lily and James' career choices?
28
Why didn't Dobby just steal the diary?
46
Can a Hogwarts student refuse the Sorting Hat's decision?