How did Hulk and his Quinjet end up on Sakaar?

In Thor: Ragnarok movie, we saw that

but, it didn't provide much details or I failed to understand it.

I doubt that Earth's atmosphere has an Einstein-Rosen bridge which can take you to Sakaar. Also, I doubt Quinjet could survive such travel.

How exactly did Hulk and his Quinjet end up on Sakaar?

This was the subject of a retcon after it became apparent that Ragnarok needed a big name supporting actor alongside Hemsworth. In short, the Hulk actually flew into space (at the end of Age of Ultron) where, after drifting for a while, he chanced upon a portal to Sakaar

What Feige is referring to is the last time fans saw the Hulk, flying off in a Quinjet after being hurt by Black Widow. Joss Whedon publically stated that he had planned to show the Hulk leaving Earth and headed into space, but that the studio insisted on him changing the color of the sky from black to blue to avoid giving fans the idea that they were going to do a “Planet Hulk” movie.

“We said, ‘Joss, we can’t do that because he’s not going into space and people are going to think we’re doing ‘Planet Hulk,’” Feige recalls. “He goes, ‘Well, what are you going to do?’ We said, ‘We don’t know.’ So, if you go back and look at that shot of the movie, he’s in the sky. It’s blue sky."

Marvel also changed the Avengers: Age of Ultron script to avoid confusion, removing a line that would have noted that the Hulk had been located passing Saturn.

“So in the movie, it’s, ‘We lost the signal out by the Caspian Sea,’” Feige says. “Or something like that, it was all earthbound.“

“Well, what if he did go to space?” Feige said. “We would jokily call it Planet Thor, for a while. I went, ‘You know what that means?’ They go, ‘What?’ I go, ‘That means Hulk went to space at the end of Ultron.’ So, I had to tell Joss. And this was a year after Ultron came out. It was kind of a big thing. We were like, ‘You gotta change it, Joss, he’s not going to space.’ A year after, I go, ‘Joss, guess where he’s going? He’s going to space.'”

How Marvel Retconned 'Age Of Ultron' To Add Hulk To 'Thor: Ragnarok'

While I was attending a Marvel set visit, Ragnarok production designer Dan Hennah opened during a roundtable discussion and said:

"Sakaar's populated by aliens and the, the sky in Sakaar has a number of worm holes that deposit space waste, basically, and if you're flying though space, you can get caught in a wormhole and you can end up... Well, he hit one of these wormholes and he ended up here and he became The Grandmaster's special toy, you know. He's the lead punch-up guy."

How The Hulk Ended Up On Sakaar In Thor: Ragnarok

He was likely kidnapped by the Grandmaster's collection teams. 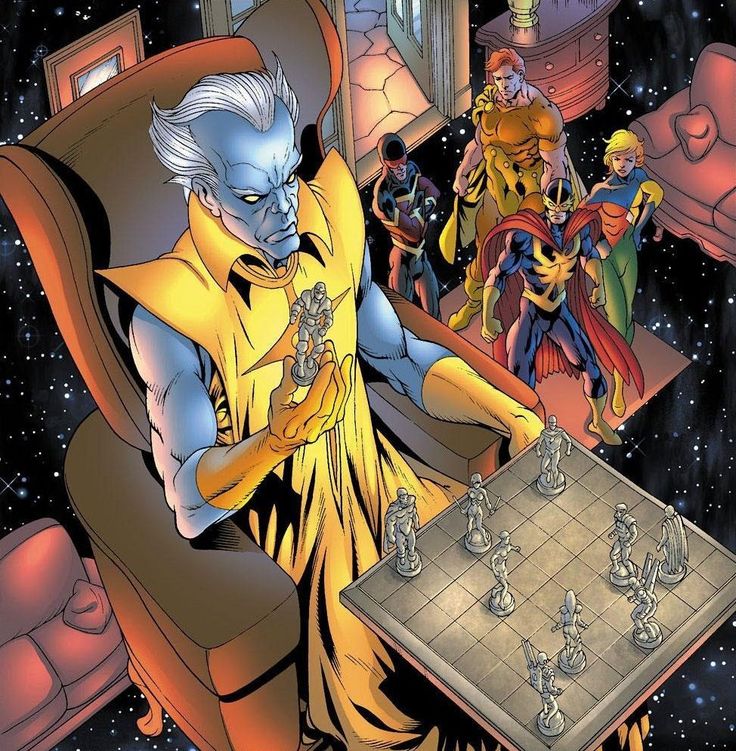 While the answers from the director are quite satisfying it only takes a bit of knowledge about the character of the Grandmaster to realize the Hulk was probably kidnapped and dragged to Sakaar to participate in the Grandmaster's games.

In the comics, it was not irregular for the Grandmaster to kidnap his potential participants to play in his games of gladiatorial combat. Since living beings were the only things he couldn't easily predict, they became the core of his gambling and game-playing addiction. He and his brother Elder, the Collector have been known to recruit Earth heroes for their entertainment.

Looking at the Grandmaster's tower of Champions, there are at least three other beings from Earth which means even if the Grandmaster hadn't been to Earth personally, someone from his recovery teams had.

The tower showed easter eggs of the Man-Thing, Ares, God of War, and the Bi-Beast having been former champions. This means the Grandmaster's recruiters had been to Earth in the past. For that matter, I would suspect that Scrapper 142 (Valkyrie) having come from Asgard, was familiar with Earth in the past and may have traveled there to recruit. 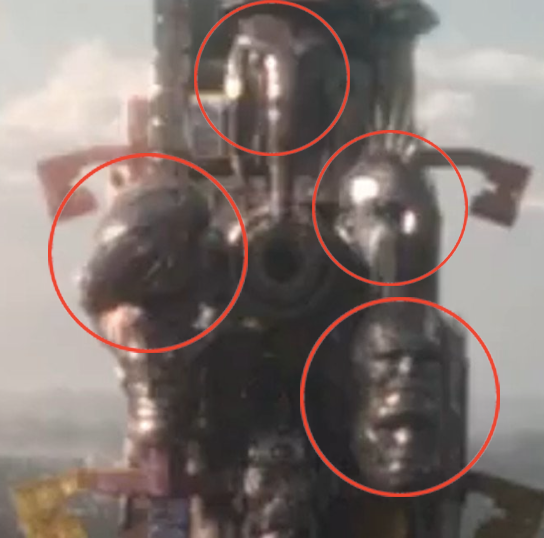 -1
Is it possible that Hulk flew to Asgard?

1
How did Korg start the revolution which succeeded in overthrowing the Grandmaster in the end?
18
How exactly does the Thor vs Hulk fight end in Thor: Ragnarok?
11
How long was Hulk actually on Sakaar?
41
When did Hulk get so intelligent?
23
How is MCU Hulk voiced?
6
Why were there Tony Stark's clothes on-board the Quinjet which ended up on Sakaar?