What kind of sense is spider-sense?

Spider-Man's spider-sense is usually described as a tingling sensation he gets when in danger, non-specific about the nature of the danger but able to identify its direction.

His spider-sense provides an early warning detection system linked with his superhuman kinesthetics, enabling him the ability to evade most any injury, provided he doesn't cognitively override the autonomic reflexes.

Spider-Man wikia says about it's nature:

Several Spider Powered individuals have a "Spider-sense" which is a metacognative ability that warns them of impending danger.

So, we know about how it functions but I don't know about the nature of the spider-sense. Is it a supernatural or psychic sense (as the metacognitive quote seems to imply)? Is it, like the other powers, based on spider genetics (and if so is there any physiological insight about how it works)?

I don't know much about the comics but I guess the explanation can change with time, I'd prefer the current incarnation.

It may be both supernatural and science based

Hints about how it works physically include:

However some comics point to more mystical nature. While spiders don't have psychic powers [citation needed], the marvel universe features the Web of Life and Destiny and the spider sense is explained (Amazing Spider-man Vol.3 Issue 15) as feeling through the strings of this web.

Ultimately, during his encounters with Ezekiel, Peter accepts that both explanations to his powers (spider bite and web of destiny) may be true like two faces of the same coin.

(*) Although, as remarked in this answer, another explanation for the symbiote not triggering spider-sense consist on the alien costume canceling out spider-sense by projecting brain waves frequencies upon Spider-Man. That's consistent with the radiofrequency theory.

In most live-action media, the Spider sense is depicted as a "heightened awareness", which is triggered by external changes in Peter's surroundings. The Raimi trilogy made this largely seem like increased proximity cognizance; we'd hear a sound that would let us know the sense is working... but for Peter, his brain would speed up as thousands of individual bits of new sensory information is taken in---possibly as a form of vibration, heat, bio-electric currents, or even fluctuations of light. This indicates that the effect, for Peter, takes place in his brain: time would seem to slow in that instant and literally the motion or closeness of everything within the immediate area would be perceived by him as the sense narrowed its field to the immediate threat. As there is not "thought" on Peter's part, it played out more like a "feeling" that would come over him; it was probably [I'm guessing] very much like how a change in pressure would feel. This frames it more as a "sensation" or physical reaction felt not in his mind, but body, example here:

In most animated depictions, we essentially pick up the sound that Peter "hears" in his head---most often a chime or music cue than a "buzz" or "tingle"--- often with little distortion waves coming from his head suddenly or some type of color change happening to his eyes [such as glowing, or shifting]. These are not actual physical effects others can witness, but act as a [purely] visual indicator/reference for the audience that the sense is in use. This is important to note: I doubt any noticeable physical signal [a throbbing of a vein in his head, or anything other than hairs raising on his skin] is seen by others, anymore than anyone else can literally "hear" a buzzing in his head.

In the 1994 animated series, when Peter got a spider sense alert, the entire screen would flash with an odd kaleidoscope background; this was a visual indicator, as well as an unexpected "jolt" from Peters POV, to showcase the intensity with which it would hit Pete, literally seeming to "alter his perception" for the instance; the greater the threat, the greater the change. In most cases, that version of Peter would look in the direction the sense was indicating the danger had stemmed from. These lead more to the "mental" power or "vision-like"/ pre-cognitive aspect. How or where he felt it, aside from it being in his head in general, is anyone's guess.

In most trading cards, Spiderman is ranged between a 2-4 in the "mental power" range. So that pretty much definitively puts it as a mental, or at least "brain based" ability... 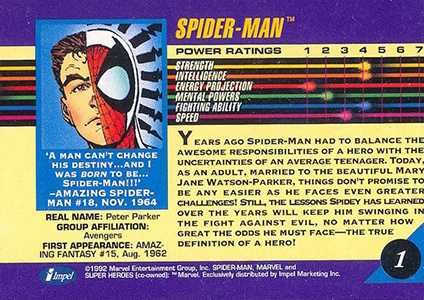 Since most "normal" humans----even those with mental defense training [Black Widow] or enhanced mental perceptive capabilities [Capt America, Black Panther]---- are rated only a "1" in Mental Power, it can be presumed that this validates the spider sense as a "limited psychic" ability. 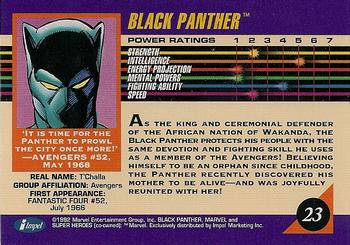 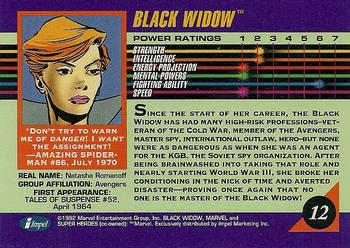 Most spider-beings [at this time] were rated as a "2", and it's been shown the symbiotes, specifically, can delve into the minds of others and communicate telepathically.... 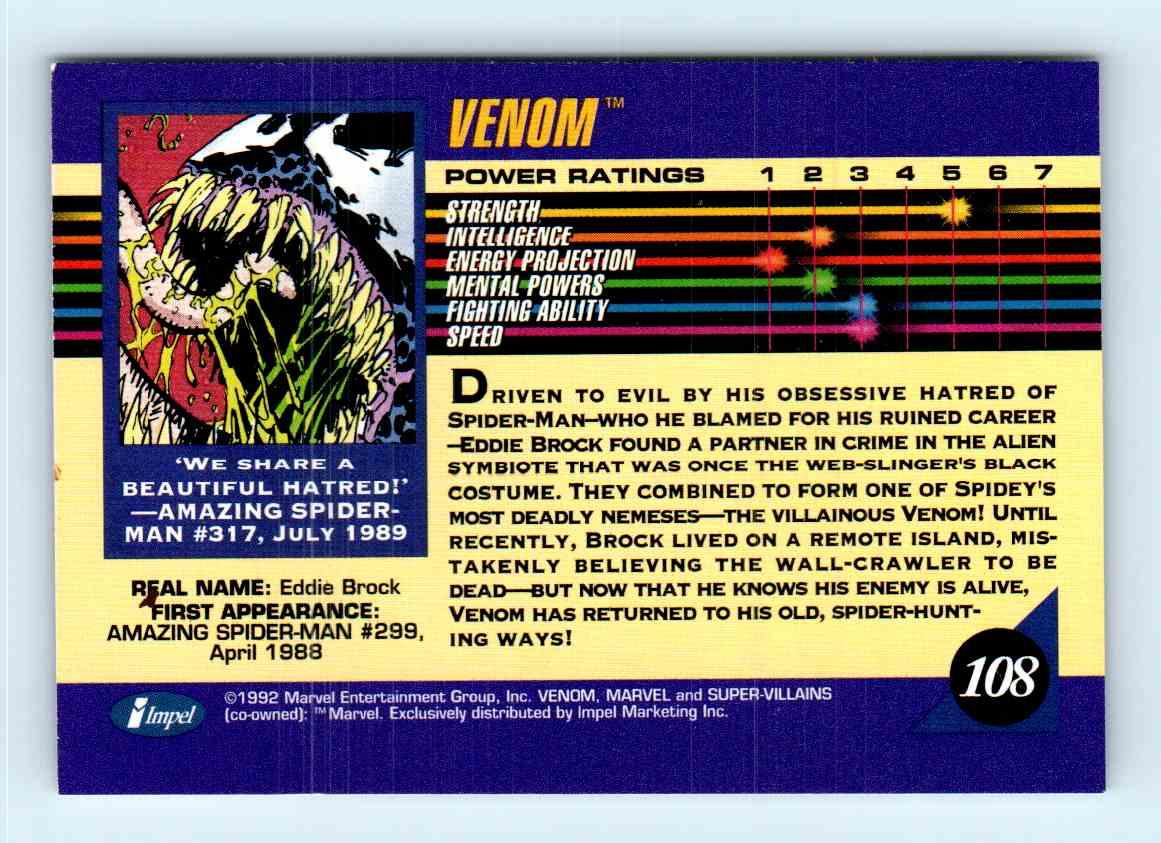 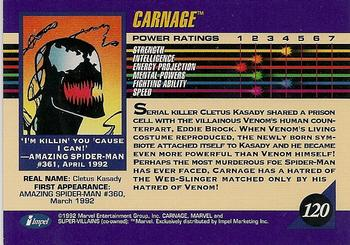 But.... to be fair, they listed Namor as a "2" as well, and we all know he can fully dominate and control the minds of sea life! However, he can also generate electrical currents like an eel [when he needs to] and only has a low "energy projection" score. 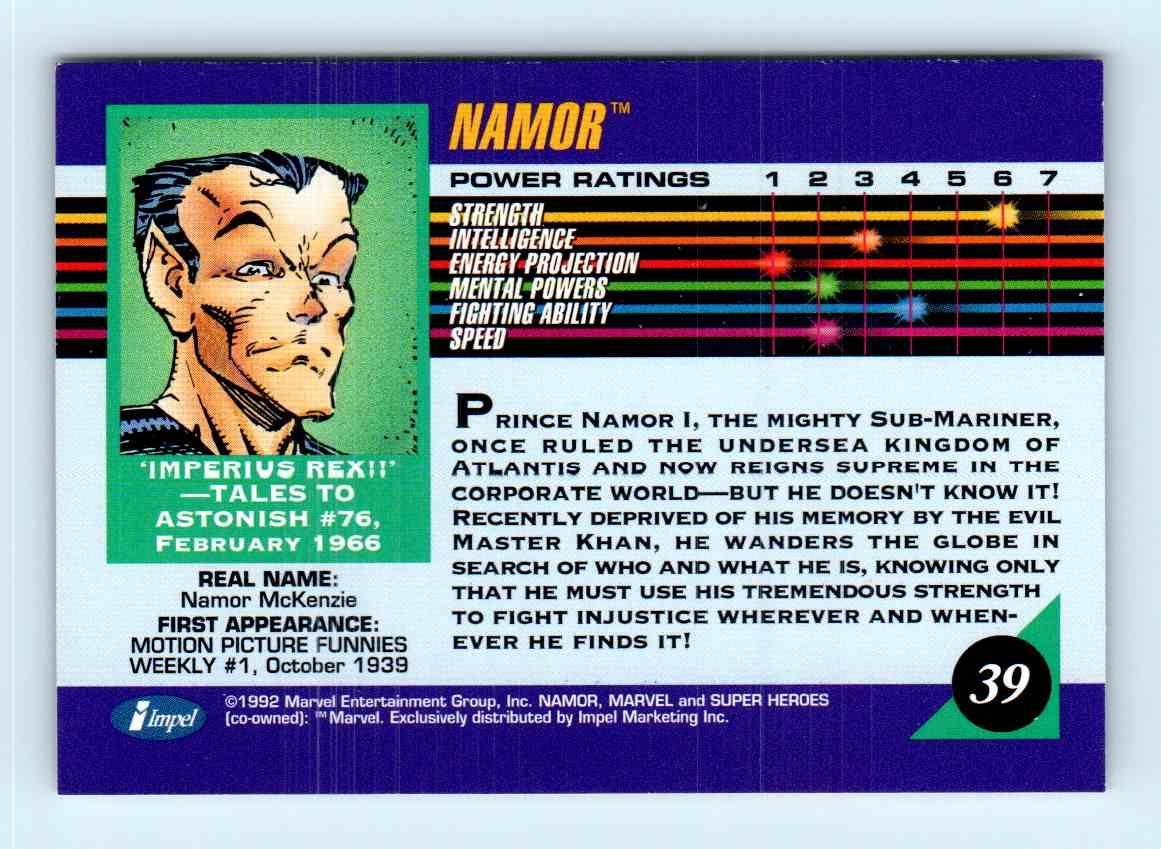 Concurrently, the hero Longshot [who is agile, quick, and flexible enough to actually dodge blows from spiderman guided by his spider sense , btw] is rated as a "3" when his sole mental powers are psychometry [reading "psychic imprints" that people leave on objects that they have handled, and thereby learn the thoughts that an individual had] and an ability to alter probability into his own favor [basically, "Good Luck"]. So I suppose we can consider these ratings somewhat subjective, while also taking into account that [as of this writing] they are over 20 years old and many have increased [both character abilities, and scale for ratings]. 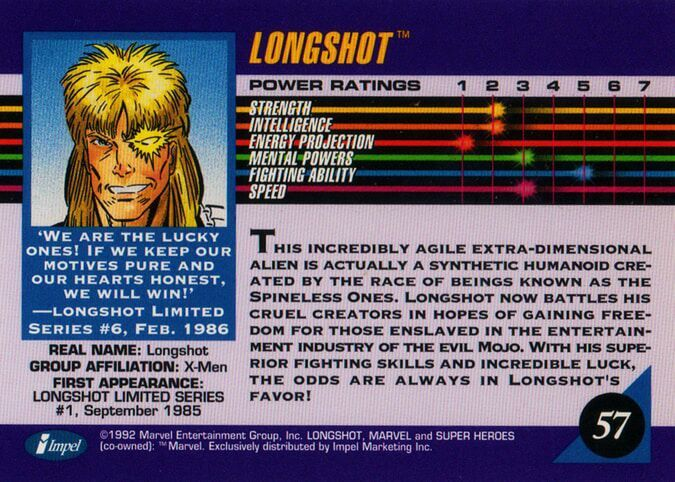 In the Ultimate universe (1610), its alluded to as a "pre-cognitive sense", essentially putting it down as a mental/psionic ability. It's never really alluded to on "how" it works, just that it is similar to other universes. Quote the Marvel wiki:

Spider-Sense: Spider-Man possesses a precognitive "spider-sense" which alerts him to danger, he gets a tingling sensation that manifests at the back of his skull.2. Through experience, Spider-Man has learned how to sense differences in the various tingles he feels, determining whether a danger is potential or immediate, how intense a threat it is, what direction it is coming from, etc.

It's rather telling of the nebulous nature of psychic/mental/psionic powers in the Marvel universe, in that the Marvel wiki has a Power Grind breakdown of all other power aspects [Intelligence, Strength, Speed, Durability, Stamina, Fighting ability] but "Mental Powers" is conspicuously absent.

This is especially so in a comic world where Psionic entities, Psychics and Telepaths are some of the strongest beings in existence. Agility was also absent, but there is a Marvel scale for that, too. 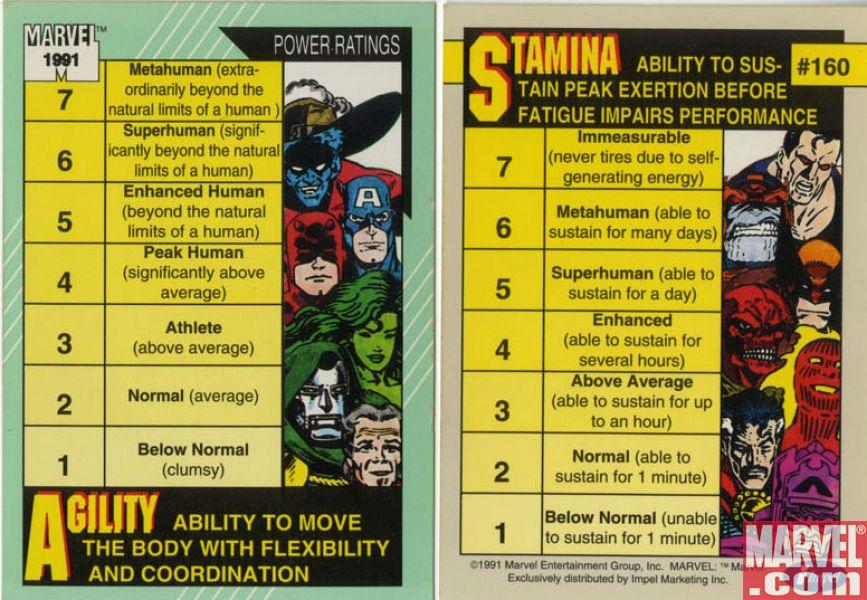 Though to be fair, Mental Powers are kind of hard to quantify; we can measure strength in pounds or tons, speed in seconds or distance, durability in terms of tensile strength or difficulty to injure, stamina in terms of time, agility from "clumsy" to "beyond world class athlete", and intellect from "mentally challenged" to"omniscient". Factors such as Energy Projection and Mental Powers are a bit harder to reasonably nail down or provide "exact" levels and effects for.

I bring all this up to make a base comparative, and to show that something like Peter's spider sense is kind of hard to quantify as well, partly because the tools for measurement are so nebulous, partly because the power itself has been portrayed in different ways, and partly because it's connected to both his physical reactions and brain, so it functions as both a mental power and physical ability.

As such, "defining" what sense it is expressed as or how it comes out in a given version can be somewhat tricky. However, given all this information, my hypothesis would be that the spider-sense is a brain/neural network-based power attached to his other natural senses. It works on a physical level but has a pre-cognitive or purely mental component, similar to "base instinct" which all humans have. It might be better to ask if there is any comic which shows Peter's spider sense being measured by machines and thus providing some type of locality in his brain region which is "set off" during its use?

Until then, I think the Because Science youtube channel gave the most valid breakdown of how it works as an advanced sense of touch which Peter could be sensitive to on an atomic level, which can then produce a greater field of awareness without sight, sound, smell, or touch, thus making it almost an entirely new sense which his brain "mentally" registers.

Not the answer you're looking for? Browse other questions tagged marvel spider-man superpowers or ask your own question.

7
Why does the Symbiote no longer set off Spider-Man's spider-sense?