Did James and Lily Potter christen Harry "Harry" or "Henry"? I don't recall him ever being referred to as Henry in either the books or the movies, but (in the UK, at least) it would be odd for a boy to actually be named Harry, as it's normally the informal form for Henry. Has JK Rowling said anything about this?

No, his real name is Harry James Potter, not Henry.

There's no evidence that his real name is Henry. Throughout the book he is always called Harry. And his official O.W.L results address him as Harry.

Harry Potter and the Half Blood Prince, Chapter 5

As this is an official document, it's almost certain that it would use his legal/official name (as evidenced by the inclusion of his middle name). So his name is just Harry, not Henry.

As pointed out by ratchet freak in the comments, this also happens during his trial in The Order of the Phoenix.

It was a square silver badge with Harry Potter, Disciplinary Hearing on it.

Harry Potter and the Order of the Phoenix, Chapter 7

“You are Harry James Potter, of number four, Privet Drive, Little Whinging, Surrey?” Fudge said, glaring at Harry over the top of his parchment.

Harry Potter and the Order of the Phoenix, Chapter 8

A court of law would undoubtedly use his official name, rather than a nickname (again evidenced by the inclusion of his middle name).

“The Last Will and Testament of Albus Percival Wulfric Brian Dumbledore” … yes, here we are … “to Ronald Bilius Weasley, I leave my Deluminator, in the hope that he will remember me when he uses it.
“To Harry James Potter,”’ he read, and Harry’s insides contracted with a sudden excitement, ‘“I leave the Snitch he caught in his first Quidditch match at Hogwarts, as a reminder of the rewards of perseverance and skill.” Harry Potter and the Deathly Hallows, Chapter 7 (The Will of Albus Dumbledore)

Next up we have the hearing with a nice long list of full names, notice Harry is still only called Harry

“Disciplinary hearing of the twelfth of August,’ said Fudge in a ringing voice, and Percy began taking notes at once, ‘into offences committed under the Decree for the Reasonable Restriction of Underage Sorcery and the International Statute of Secrecy by Harry James Potter, resident at number four, Privet Drive, Little Whinging, Surrey.’ ‘Interrogators: Cornelius Oswald Fudge, Minister for Magic; Amelia Susan Bones, Head of the Department of Magical Law Enforcement; Dolores Jane Umbridge, Senior Undersecretary to the Minister.”
Harry Potter and the Order of the Phoenix, Chapter 8 (The Hearing)

Furthermore, the Family Tree on Pottermore supports that it's Harry

As you can see from the image below, Harry comes up as Harry.

While Harry's Great-Grandfather, one Henry Potter was:

This seems to suggest that he was infact "christened" Harry. 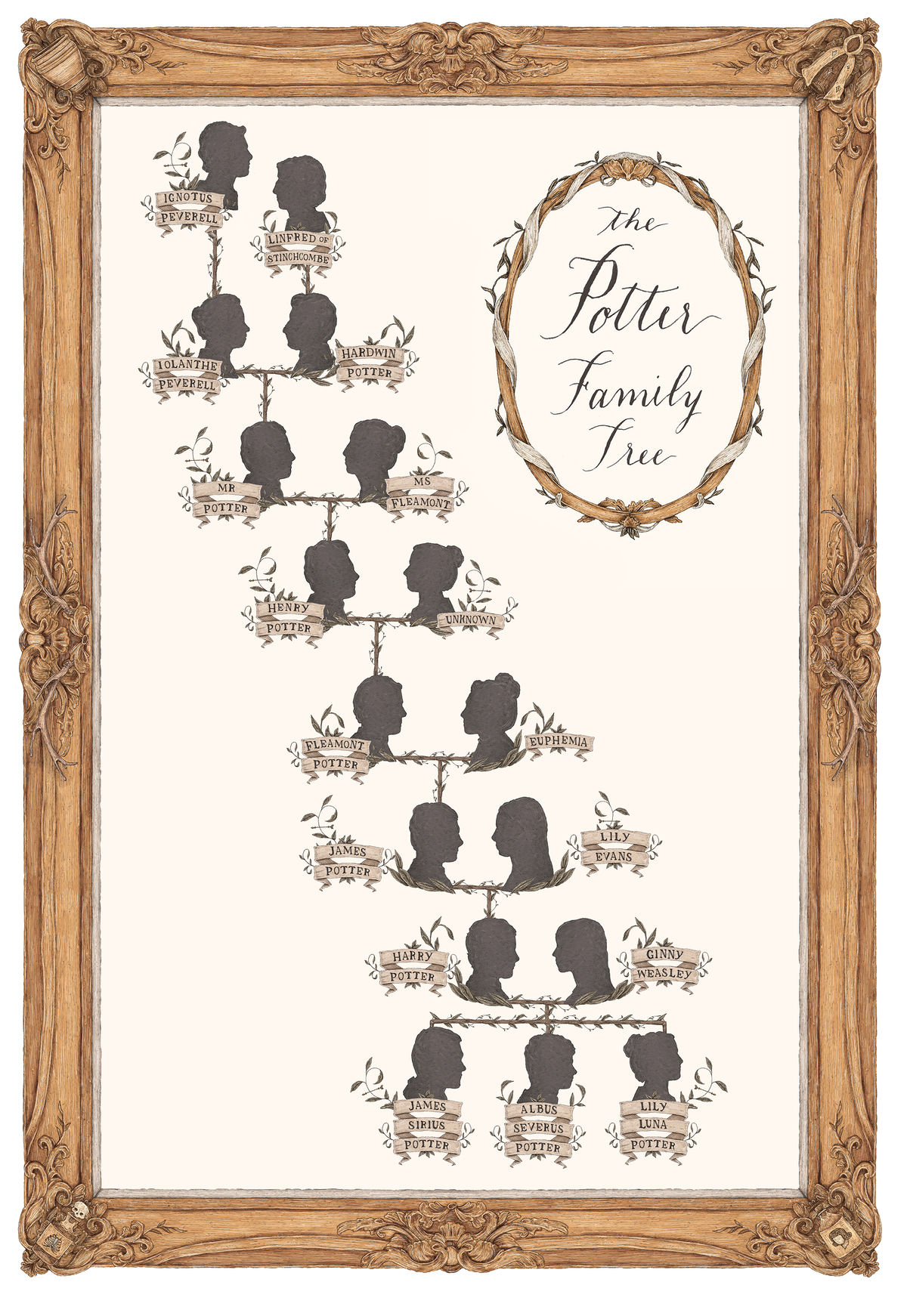 62
Were parts of Harry Potter inspired by James and the Giant Peach?

20
Was Lily Potter's Patronus always a doe?
62
Were parts of Harry Potter inspired by James and the Giant Peach?
30
Who was “that awful boy” that Petunia refers to?
30
Did Rowling ever say why more isn't said about Minerva McGonagall?
14
Other than edits for international editions, did Harry Potter and the Philosopher's Stone receive errata?
8
Has Dumbledore ever scolded Harry?