Significance of glowing throne at the end of Marvel's Inhumans

At the end of "Marvel's Inhumans", the throne begins to glow during the

Are there any hints in the comics as to the significance of this?

Agents of shield season 5 supposedly deals some with the Kree. The Kree writing on the throne and the glowing might suggest a signal. As eisheir pointed out, the Kree have tried to destroy Inhumans before (and created them according to agents of shield). Since they both are running on ABC it might help tie a bow on why the Kree will be on AOS Season 5.

One of the repeated ideas in the first season of Agents of SHIELD was that people treated with Kree blood in order to heal soon began writing an odd schematic as seen below with Coulson: 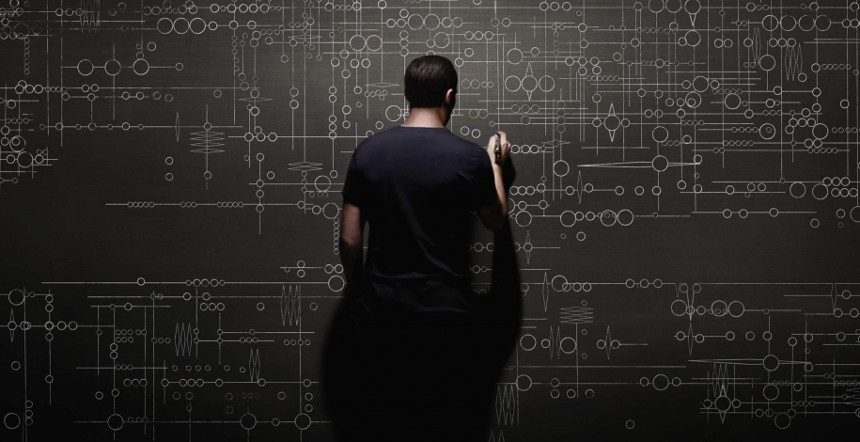 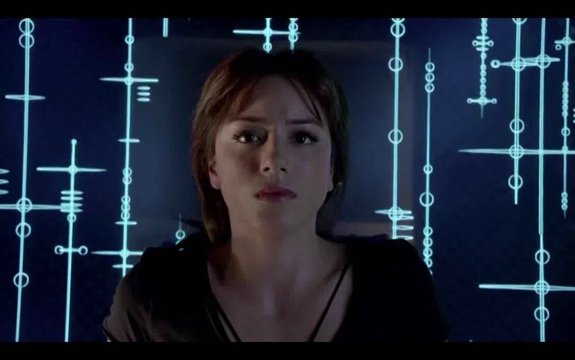 We find later that this is actually a map of a Kree city, but regardless it is a Kree schematic. The throne has a similar schematic 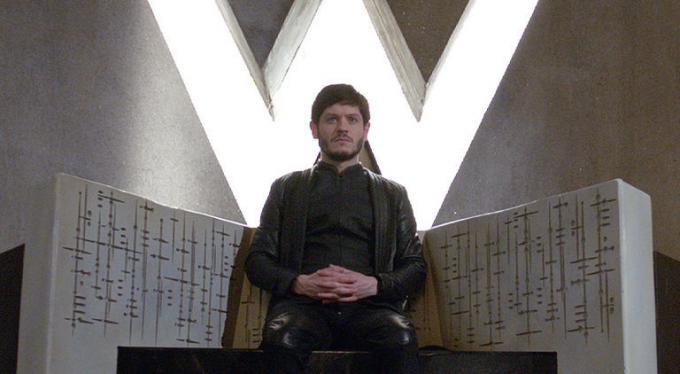 We see a couple of times in Agents of SHIELD a Kree being sent to "dispose" of inhumans that have gone through Terrigenisis (Episodes Who You Really Are and Failed Experiments).

In The Inhumans series we see during a flashback that the head of the Genetic Council is informing Black Bolt of a danger to the Inhumans and implying that Black Bolt's destructive power is likely activated in order to protect against it. Again, this is a theme to both Agents of SHIELD and The Inhumans that powers are somehow always relevant to what is needed at that time by the Inhumans.

e.g. Lash being created to combat Hive's ability to dominate other Inhumans

The logical conclusion would then be that when the Kree writing/schema/wiring(?) lights up, it signals the Kree who have a history of attacking Inhumans. Likewise, the Inhumans must have some evidence that the Kree are nearby or somehow a more immediate threat than in the past or the Genetic Council wouldn't have been as worried.

As others have said, it's probably the Kree. Nothing exactly like this happened in the comics, so we don't have a lot to go on from the source material.

However, during the last few episodes, we learn that Black Bolt knows of a major danger to the Inhumans, one he kept secret from everyone else, even Medusa. The genetic council believed that he was the only one that could stop it, and he's considered the most powerful living Inhuman. He certainly didn't think Maximums was prepared for it.

The most likely answer is that, when his parents died, he was informed that the Kree were back in the solar system, and searching for Inhumans. The throne is probably some kind of beacon, and the dome around Atillan the only thing keeping the Kree from finding the city.

AoS season 5 was quick to follow Inhumans, in fact, they are less than a month apart.

Not the answer you're looking for? Browse other questions tagged marvel marvel-cinematic-universe inhumans inhumans-2017 or ask your own question.

7
Why has no one noticed the un-misted Inhumans before?
6
Can you guarantee an Inhuman baby?
2
What are Raina's superpowers?
5
Where did Ant-Man go at the end of the movie?
2
Are there any mutant inhumans in marvel comics?
3
What are the essential comics in Marvel's “Civil War” comic event?
4
Where does the “Spidey” comic fit in Marvel's space-time?
6
How long have the Inhumans inhabited the moon in TV show?