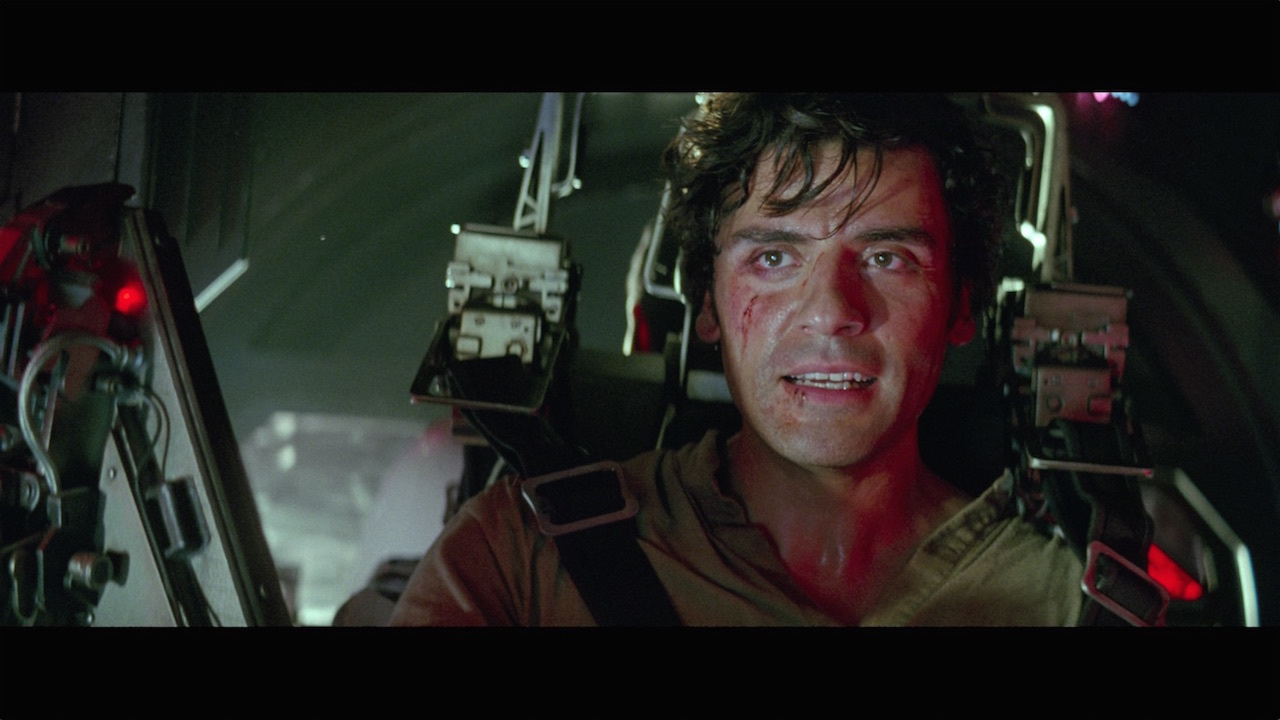 7
What pulled the TIE fighter into the sand on Jakku?
9
Why was Poe Dameron re-written to survive in The Force Awakens?

33
Why does Poe Dameron leave Jakku without BB-8?
3
Why did Poe and Finn's TIE Fighter land so close to the scavenger town?
10
Why didn't Kylo Ren get more information from Poe?
27
Where did Poe get another black X-Wing?
16
Did Kylo Ren read Poe Dameron's mind?
8
Did Poe Dameron make custom modifications to his black X-Wing?
9
Why was Poe Dameron re-written to survive in The Force Awakens?