Why didn't Vader do anything since he knew that he was becoming redundant?

Inspired by this question. This answer pointed that Vader expected that he would be betrayed by Palpatine. Since Vader knew that he was becoming redundant, why didn't he do anything about it?

Vader spent a fair amount of effort trying to turn Luke to his side. If he succeeded Luke would have sided with Vader when Darth Sidious makes them fight over who will be his apprentice. Together, they would murder the Emperor and take his place, "ruling the galaxy as father and son".

That seems like a reasonable plan. Both Vader and Luke are capable warriors and this would be a time when they would both be present and Sidious would be relatively unlikely to have additional guards because this was private Sith business. Had Luke accepted the initial offer, Vader would also have had plenty of time to train him to become a better duelist which would have increased their odds of success.

In the canon comic series Darth Vader, we see Vader take on and kill various rivals for his apprenticeship. 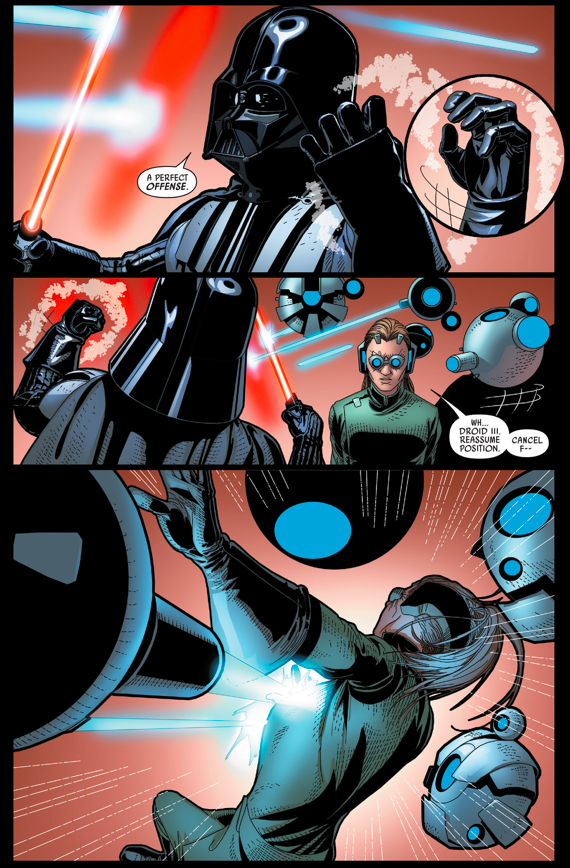 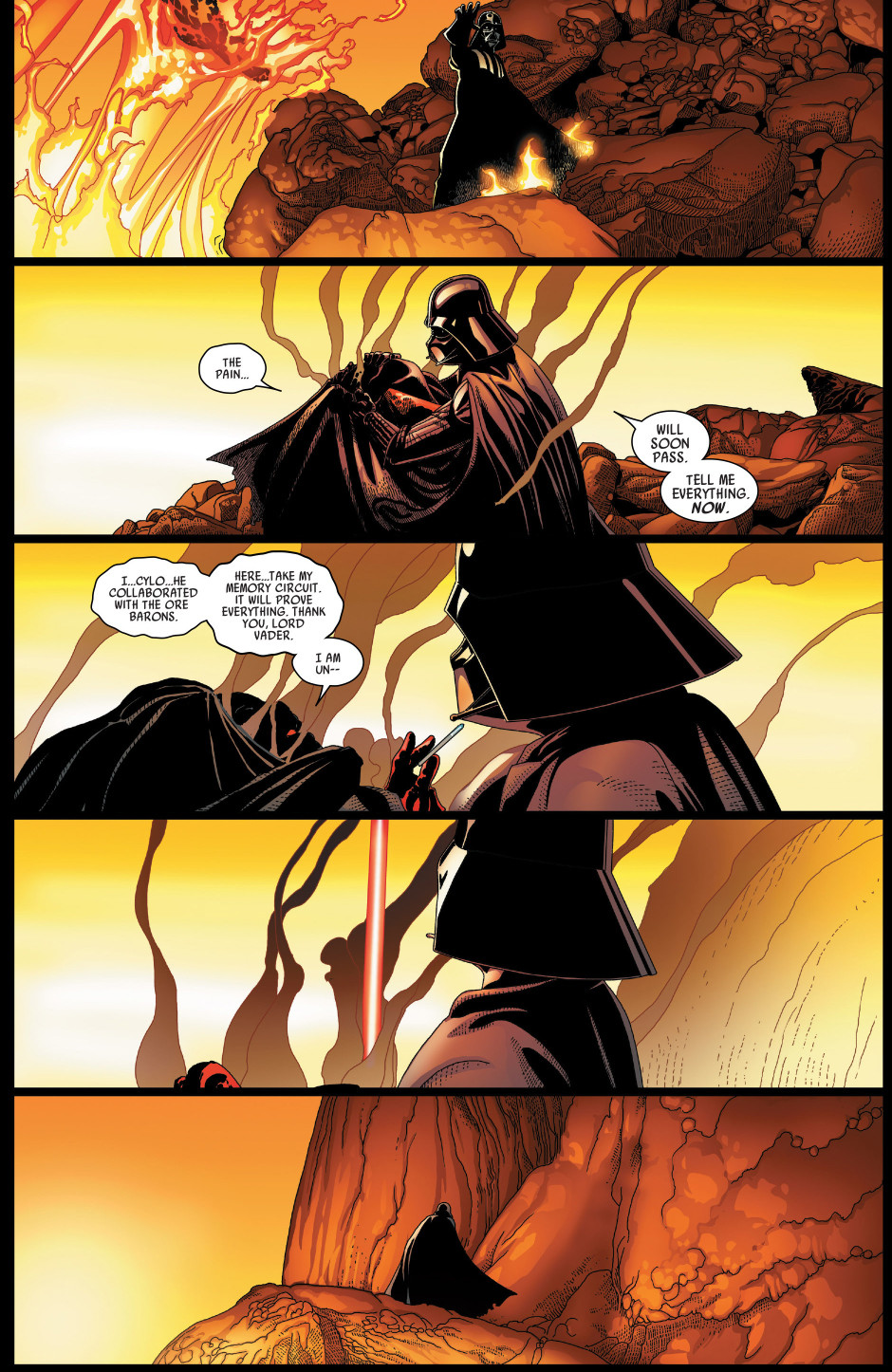 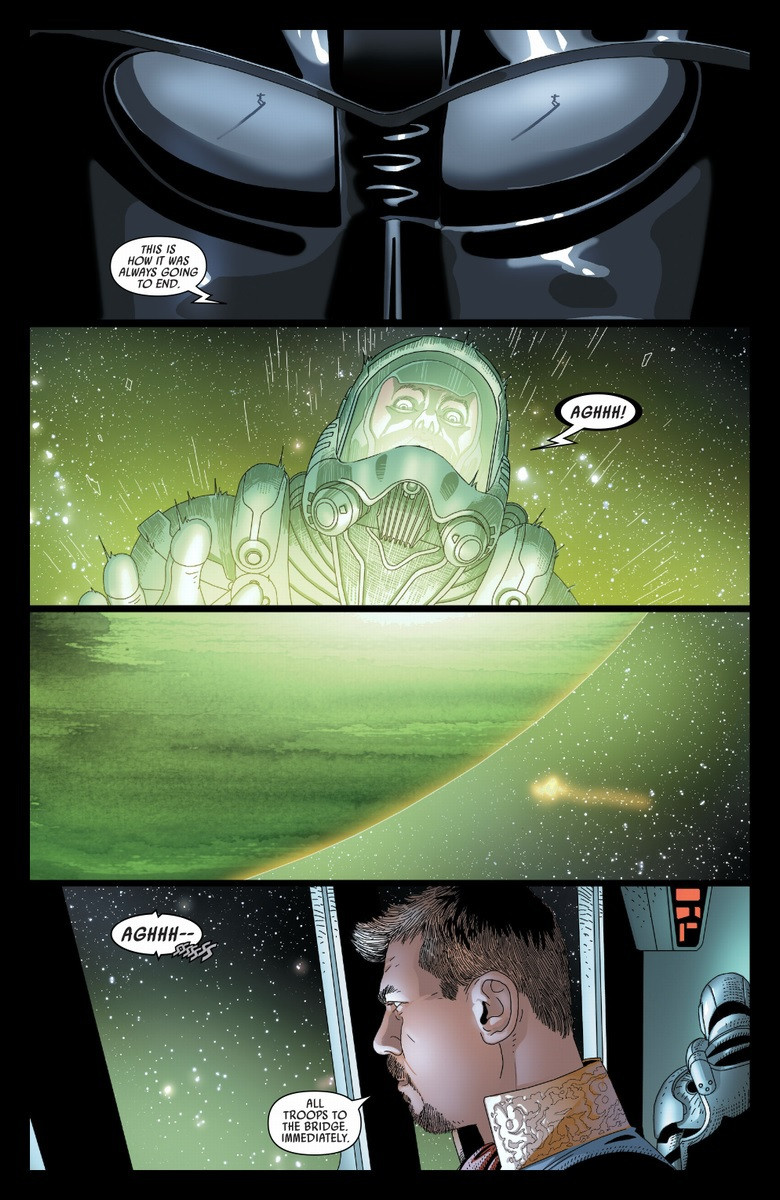 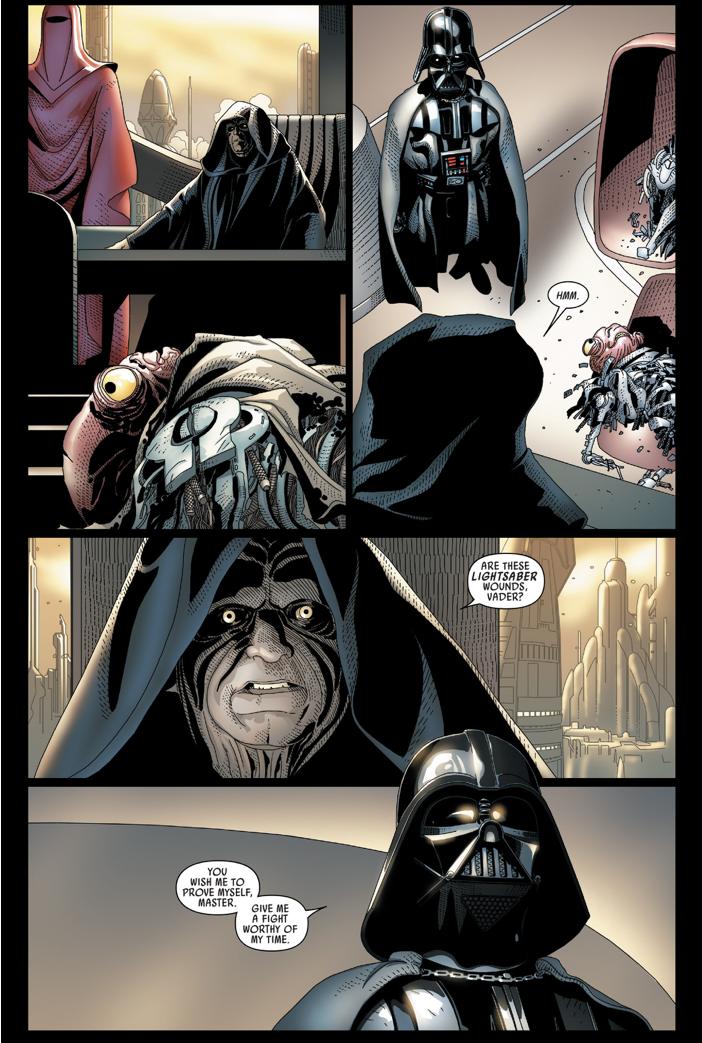 As Forrest Venable discusses in his answer, he also went to considerable lengths to convince Luke to join him against Palpatine.

Vader: There is no escape! Don't make me destroy you. Luke, you do not yet realize your importance. You've only begun to discover your power! Join me, and I will complete your training! With our combined strength, we can end this destructive conflict, and bring order to the galaxy.

22
Would Vader Know He's Becoming Redundant?
10
Why didn't Palpatine/Vader crush Organa in between 2BBY and Alderaan's destruction?
22
Why didn't Vader upgrade himself?
15
Why didn't they retcon the dialog between Vader and Obi Wan?
18
Why didn't Vader detect the Force in Leia?
6
Why did Vader ask about Padmé?
8
Why could Palpatine not sense the good in Darth Vader?
22
Why didn't Darth Vader tell Sidious that Obi-Wan disappeared instead of dying?
14
Who exactly knew that Chancellor Palpatine was Darth Sidious?
6
Why was Lord Vader crying?