What do we know about Huey, Dewey and Louie's parents?

Huey Dewey and Louie's parents are legendary in the lack of information we have of them. In the new Ducktales, episode "The Money Bin", we find that Della Duck (their mother) was an adventurer who joined Scrooge (and will likely be a plot point in future episode). Amazingly, this is biggest information drop about the triplet's parents since the letter below (1930's): 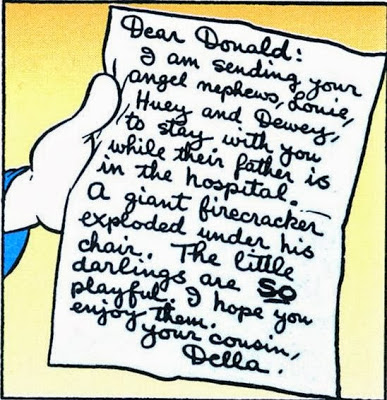 And the father is never named as far as am I aware.

So pre-2017 Ducktales, what else do we know about Huey, Louie and Dewey's parents?

(Ducktales TV series is preferred, but any source is acceptable.)

Please - Nothing from Wikia. I'm looking for additonal info.

Donald Duck apparently has a sister. Officially (at least now) she is called Della Thelma Duck, but she has also been referred to just as Thelma. She was originally called Dumbella in the 1938 short that introduced the boys.

According to one Disney comic she's Donald's twin sister.

Scrooge goes around the world making all kinds of business deals, notably including forcing the Voodoo tribe of sorcerer Foola Zoola off their land. In revenge, the sorcerer curses him to be constantly haunted by Bombie the Zombie. He returns to Duckburg and first meets his ten-year-old nephew Donald Duck, along with his twin sister Della Thelma Duck. 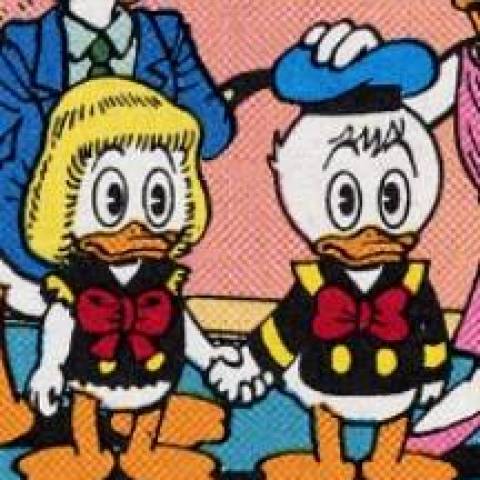 Their father has been left as an intentional hole. There are no canon mentions of him anywhere. 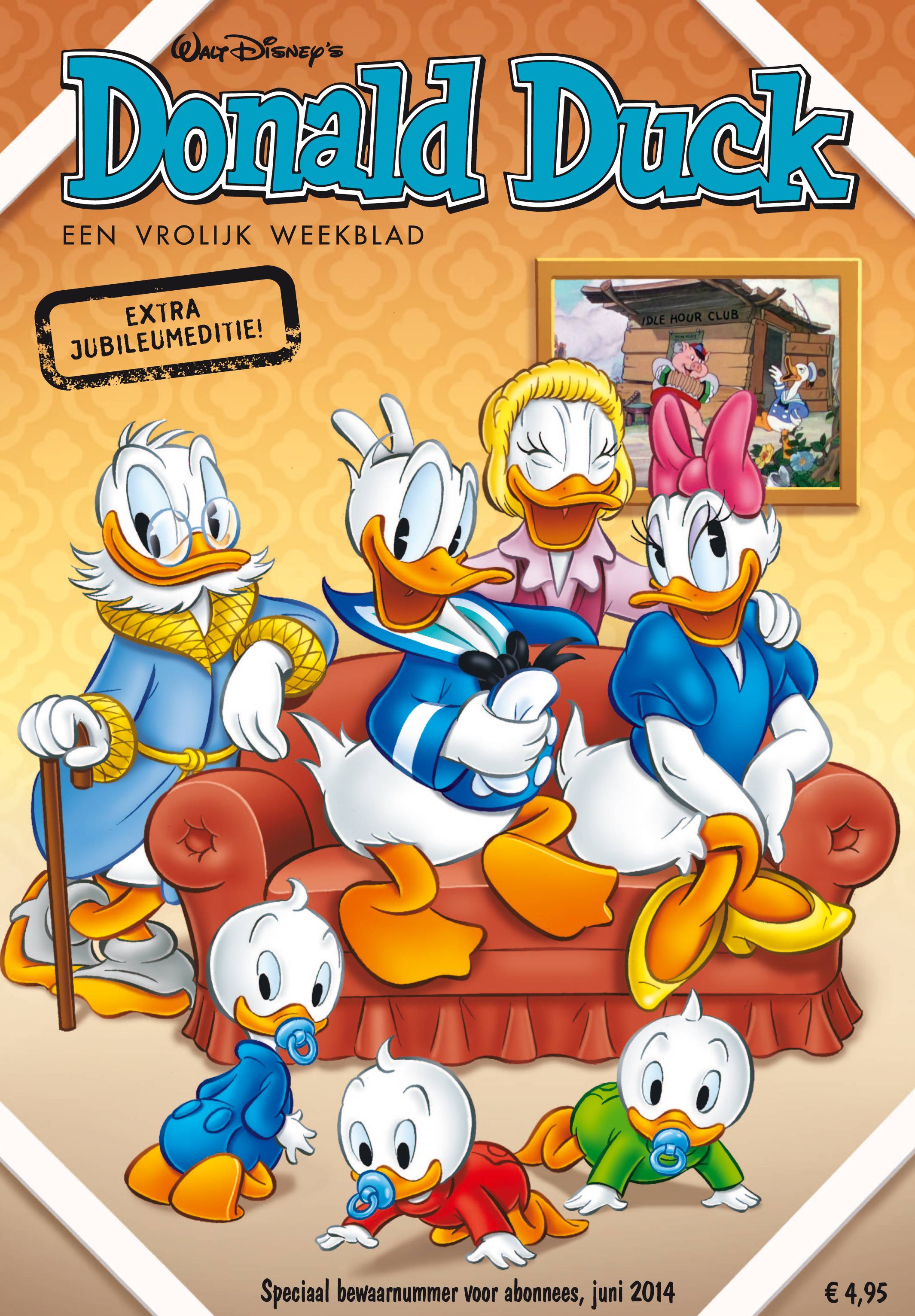 There are hints that the Disney XD reboot may tackle this

But beneath the show’s adorable, big-eyed facade lurks a slew of disconcerting questions, including: Where are these kids’ parents?

“It is something we’ve thought about,” Ben Schwartz, who voices middle brother Dewey Duck, admits to TVLine. “And that question is something the nephews are inquiring about as well. … The characters do wonder where they came from, and they’re very into exploring that.”

17
Are Darkwing Duck and Ducktales set in the same universe?
6
In what issue can you find the Duck Avenger Robot and see its interior?
4
What does this code from Ducktales mean?