Is there evidence to suggest that Admiral Cornwell and Lethe are the same person?

In the Star Trek Original Series episode S1:E10 Dagger of the Mind - we meet a character named Lethe.

We learn that she is a former therapist, and has been driven insane by her imprisonment. 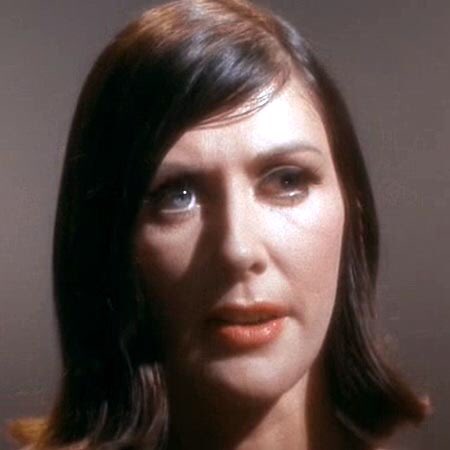 In the Star Trek Discovery Episode S1:E6 Lethe, we see Admiral Cornwell, a former therapist, taken prisoner. We know that Klingon prisons are known to be terrifying places, and it may be that this experience has had long term effects on her mental health. 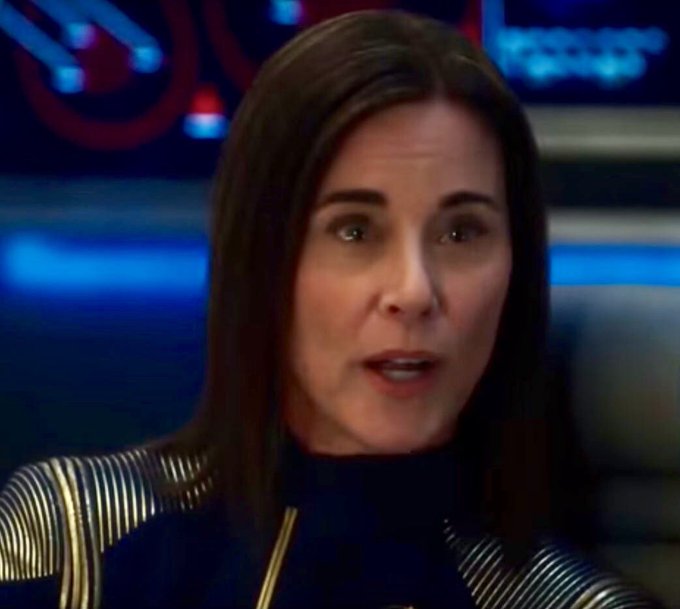 The name of the episode is also a clue.

My question is: Is there evidence to suggest that Admiral Cornwell and Lethe are the same person?

No, they are not the same person. Spoiler ahead.

Cornwell dies in season 2 episode 14, saving the Enterprise from a torpedo that gets lodged in it.

Therefore they can't be the same person.

There are coincidences that support the theory that Admiral Katrina Cornwell and Lethe are the same person.

But at this point, there's no hard evidence, so it's still a fan theory with no definitive confirmation.

You're not alone! Judging from this YouTube video and this post on Inverse.com (among many others), there are quite a few people who recognized the same subtle coincidences. Here are the 3 biggest coincidences:

As stated above, these coincidences are very far from being hard evidence. But it's a legitimate theory, so we'll just have to wait and see...

9
Is there evidence to suggest that Captain Lorca and Garth of Izar are the same person?