Is there an objective answer to who "the strongest Avenger" is?

In Thor: Ragnarok we have a scene in which Thor is trying to access a computer in a Quinjet by saying his name in different ways. One of the ways is by calling himself "the strongest Avenger", which is unsuccessful. Then when Bruce Banner accesses the computer it says "Welcome, Strongest Avenger".

In the MCU the Avengers team consists of: Thor, Hulk, Iron Man, Captain America, Black Widow, Vision, Scarlet Witch, Hawkeye, War Machine, Quicksilver, and Falcon. A quick break down leads me into a few categories where we can narrow down the potential candidates for "strongest" (these are my own categories and opinion based on what I have seen in the films):

So in my own head the competition is between Thor, Hulk, and Vision.

My question is; is there anywhere in the Marvel canon that can give us an objective answer as to who is the "strongest", or was this just joke (either in-universe by Tony Stark or out-of-universe to make us laugh)? My preference would be within Earth-199999 or, if we cannot surmise an answer there, from Earth-616 (I don't need a different answer from every alternate universe).

We have not seen what the real limits of the Avenger's powers are in the MCU, but Hulk seems to have an edge so far. He was shown to beat up Thor (and previously, Loki) with relative ease until Thor's thunder-god powers began to emerge. Even then, it's not clear if Thor could have actually won that fight, or merely stood his ground against Banner. I don't think we've ever seen Hulk fighting against Vision, or someone with an Infinity Stone, but we might get that answer as well in Infinity War.

Part of the problem is that Banner presumably "holds back", at least subconsciously, to prevent Hulk from running out of control. Hulk's strength relies on him getting angry, so the more Banner is able to manage and control his anger, the less we'll see of Hulk at his full strength.

If we look at the Earth-616 canon, though, the answer is easy: Hulk, no contest. In 616 canon, Hulk's physical strength is effectively infinite. The angrier he gets, the stronger he gets, so any other being he's fighting against would eventually be outmatched. Every character that has commented on it ranks Hulk at the top of the strongest beings in the entire universe: on the mutant threat scale he's Omega level, and in Nick Fury's secret intel files, he's power level "10+", and the Beyonder (a highly intelligent multiverse-aware being) claimed that Hulk's "potential" strength is limitless.

The only things in the universe stronger than Hulk are the literally omnipotent entities that represent abstract concepts, like Death or the Phoenix Force.

In terms of pure strength we look at feats in canon. Thor got up after being pinned down by an energy field that had the weight of a 'score' of planets. 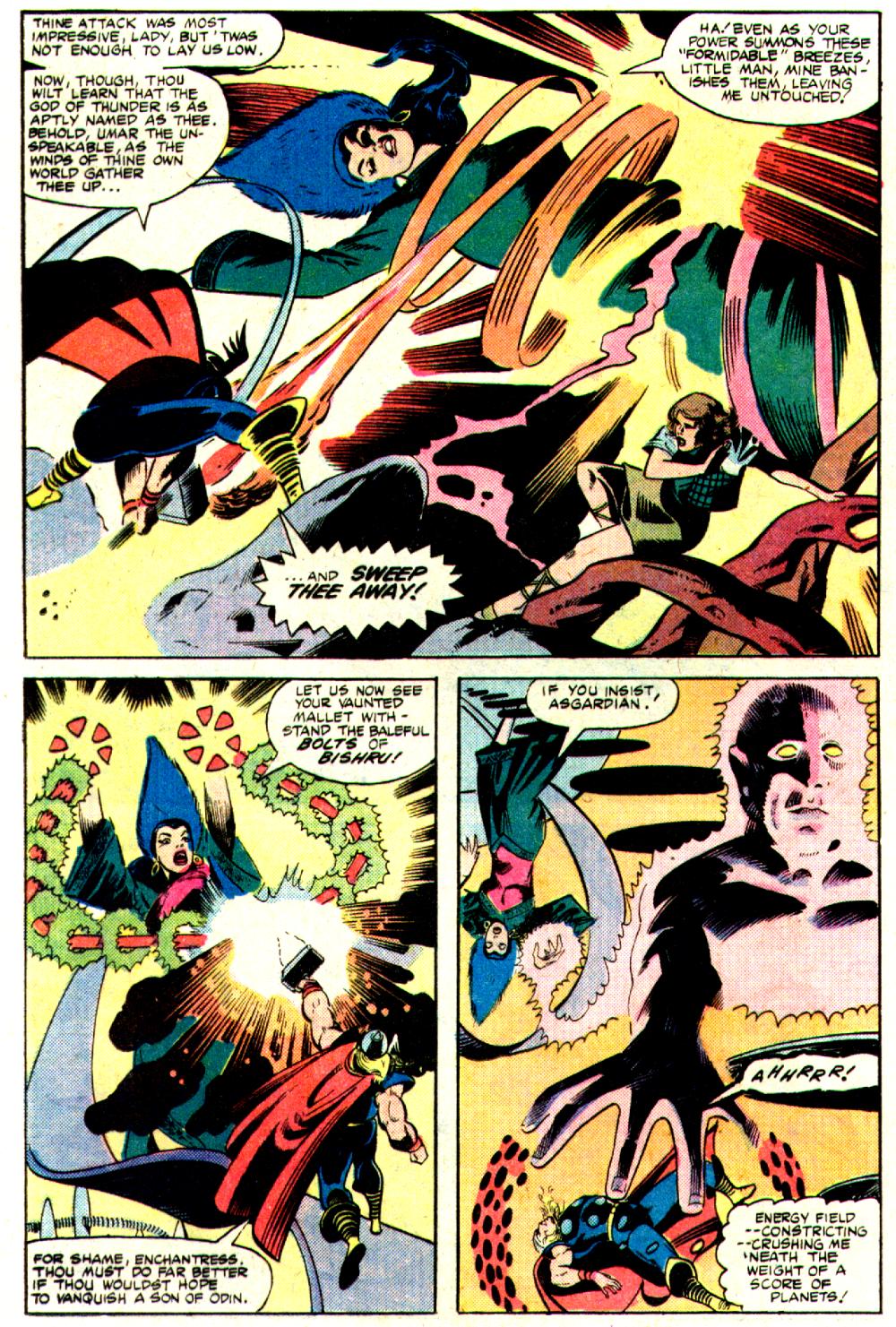 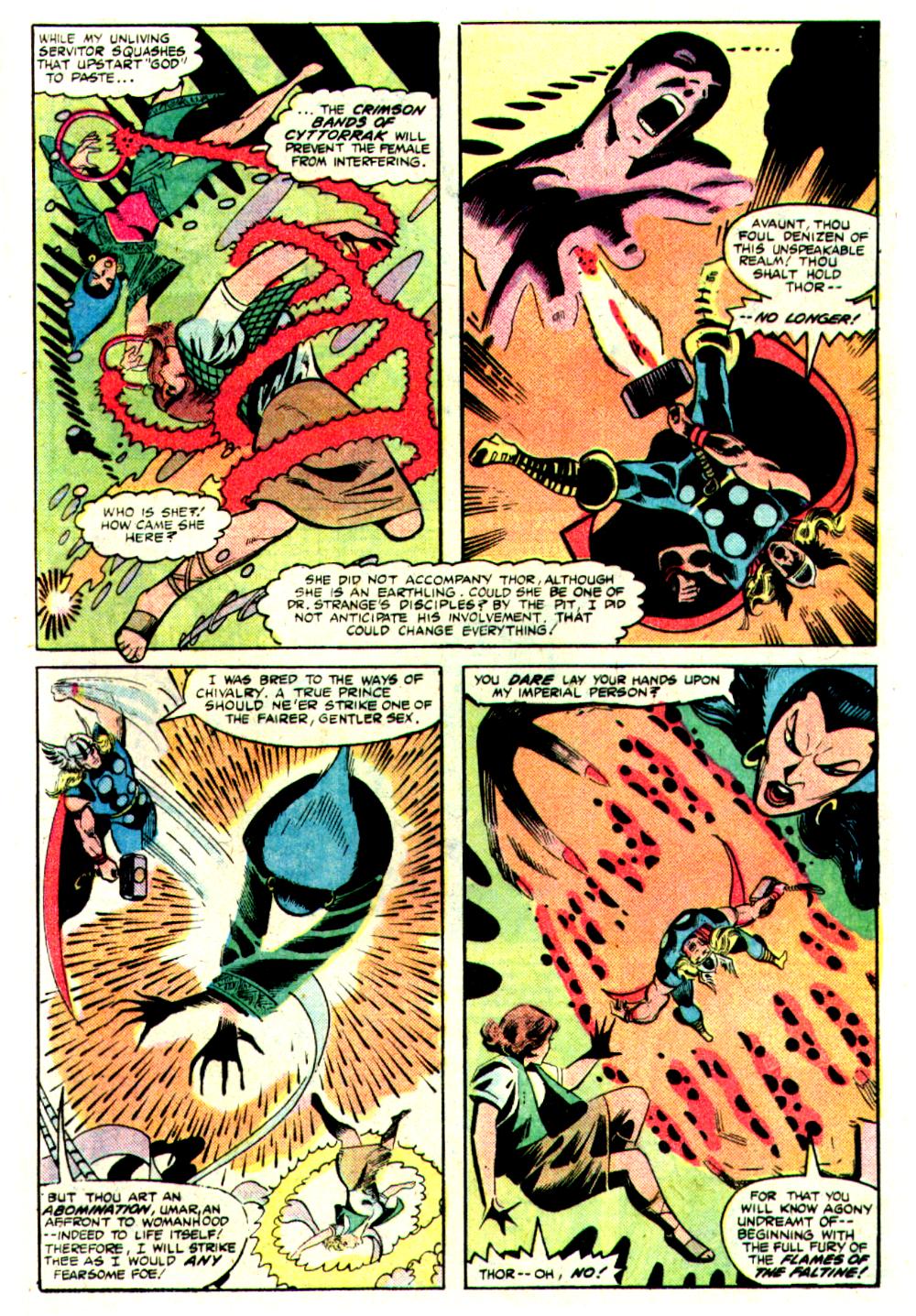 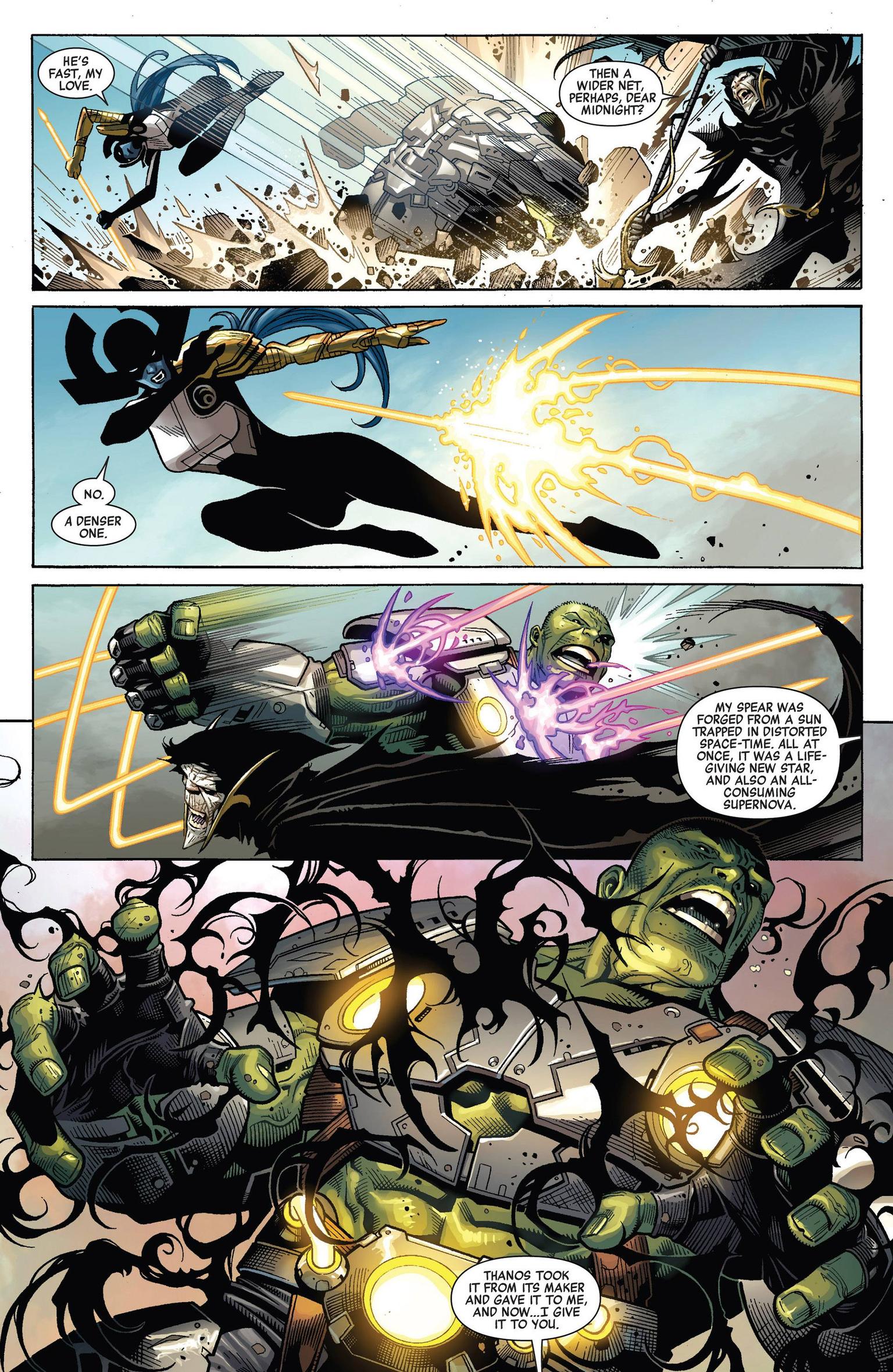 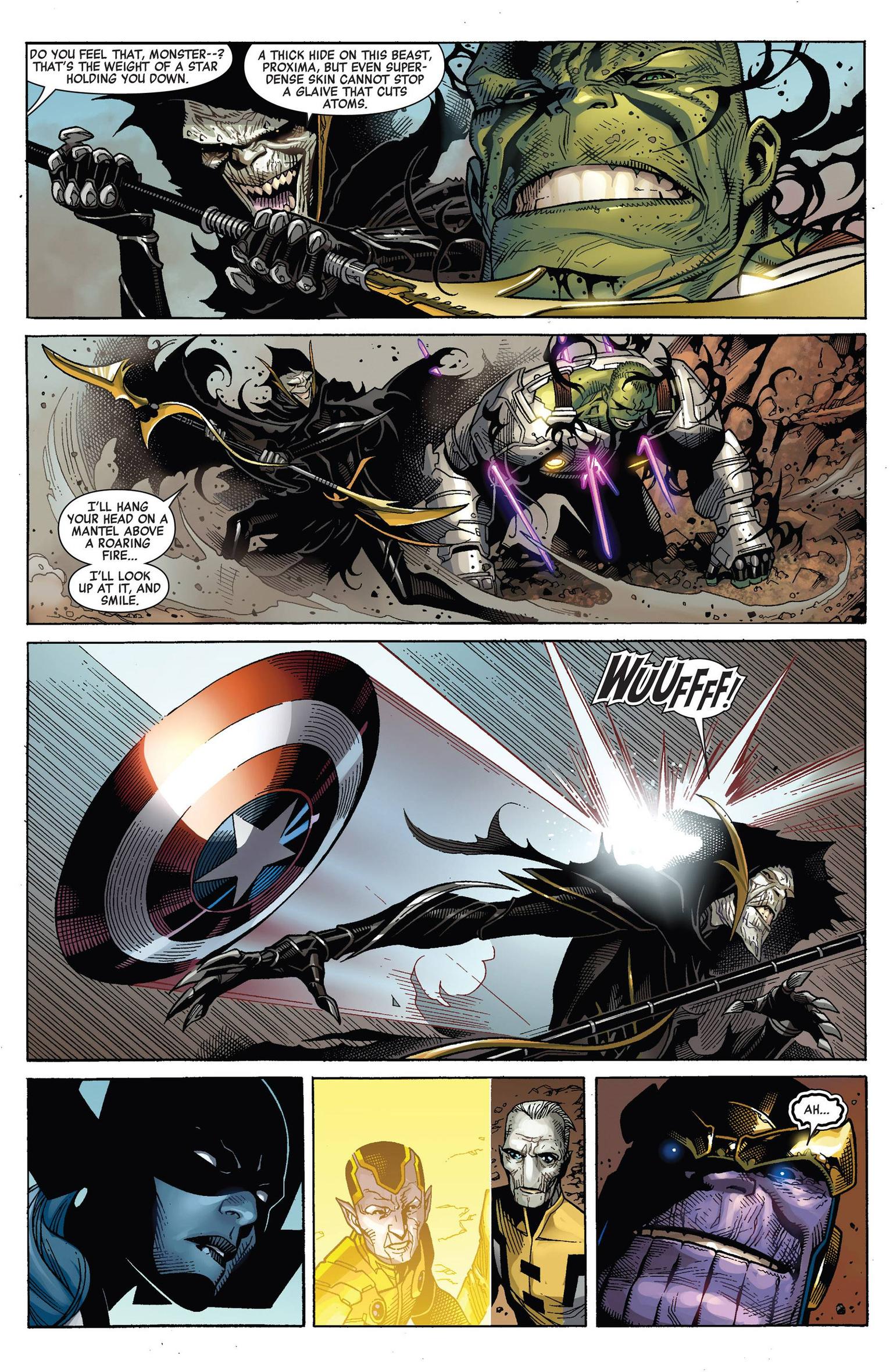 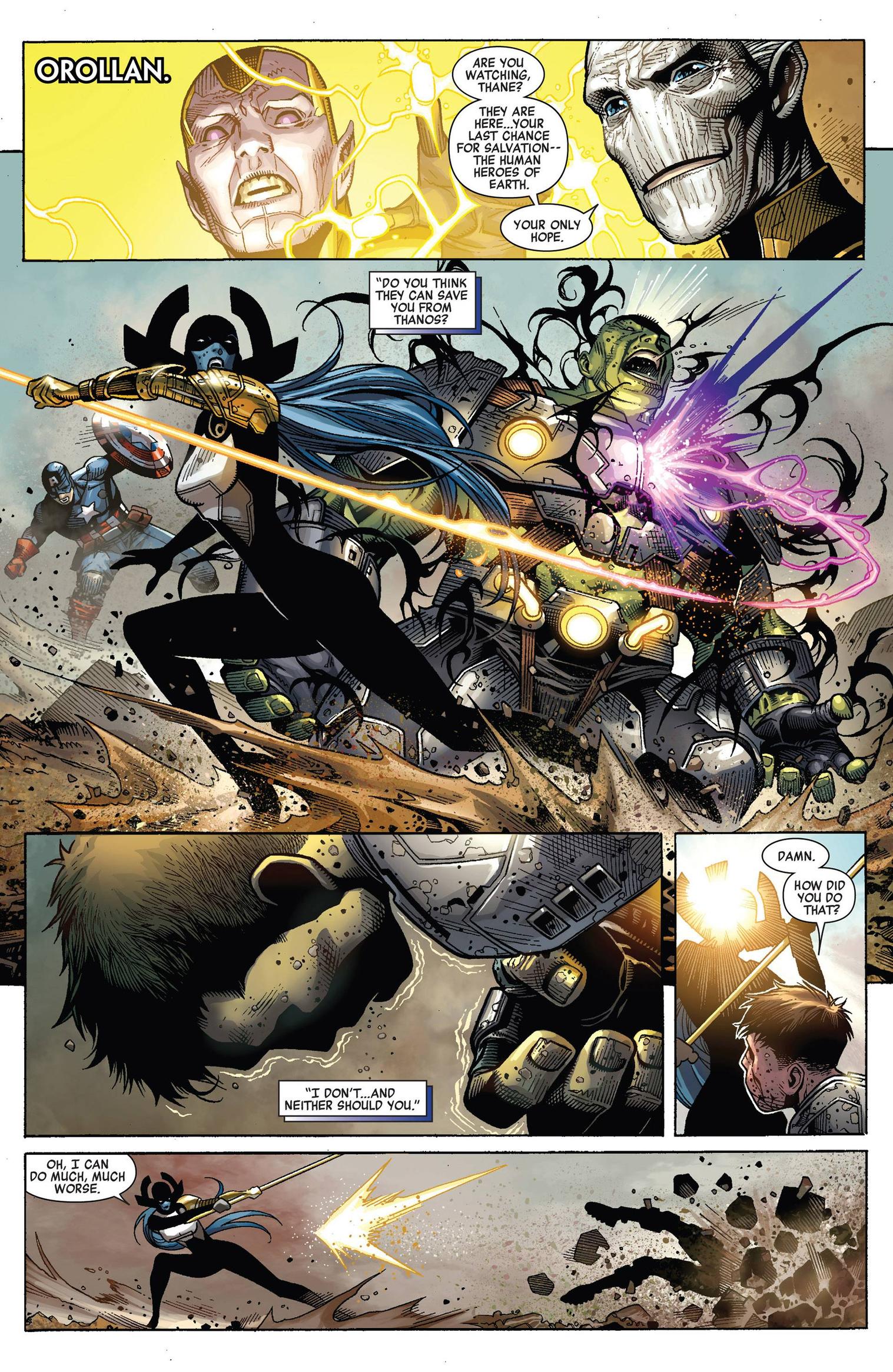 From the Marvel fact files: 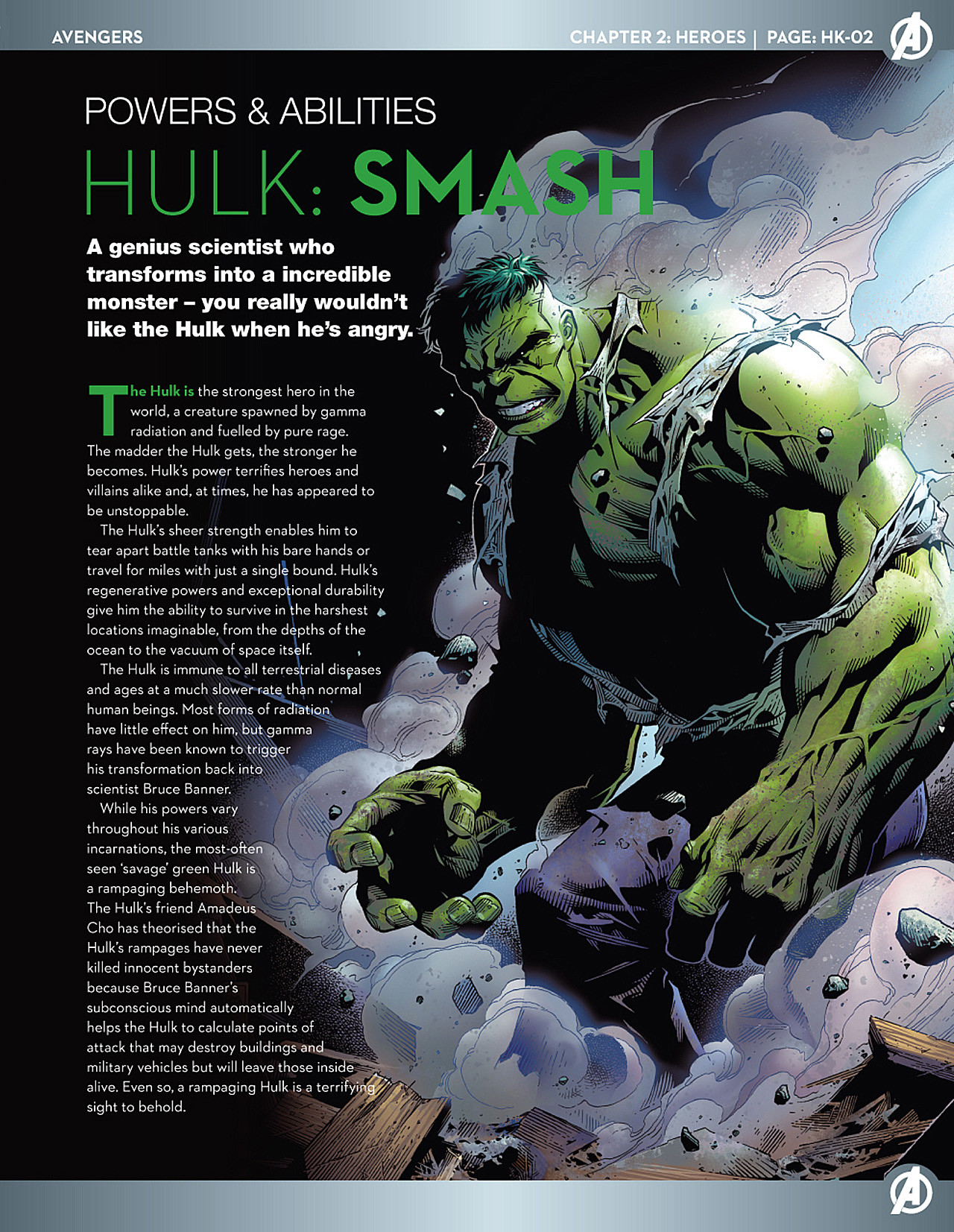 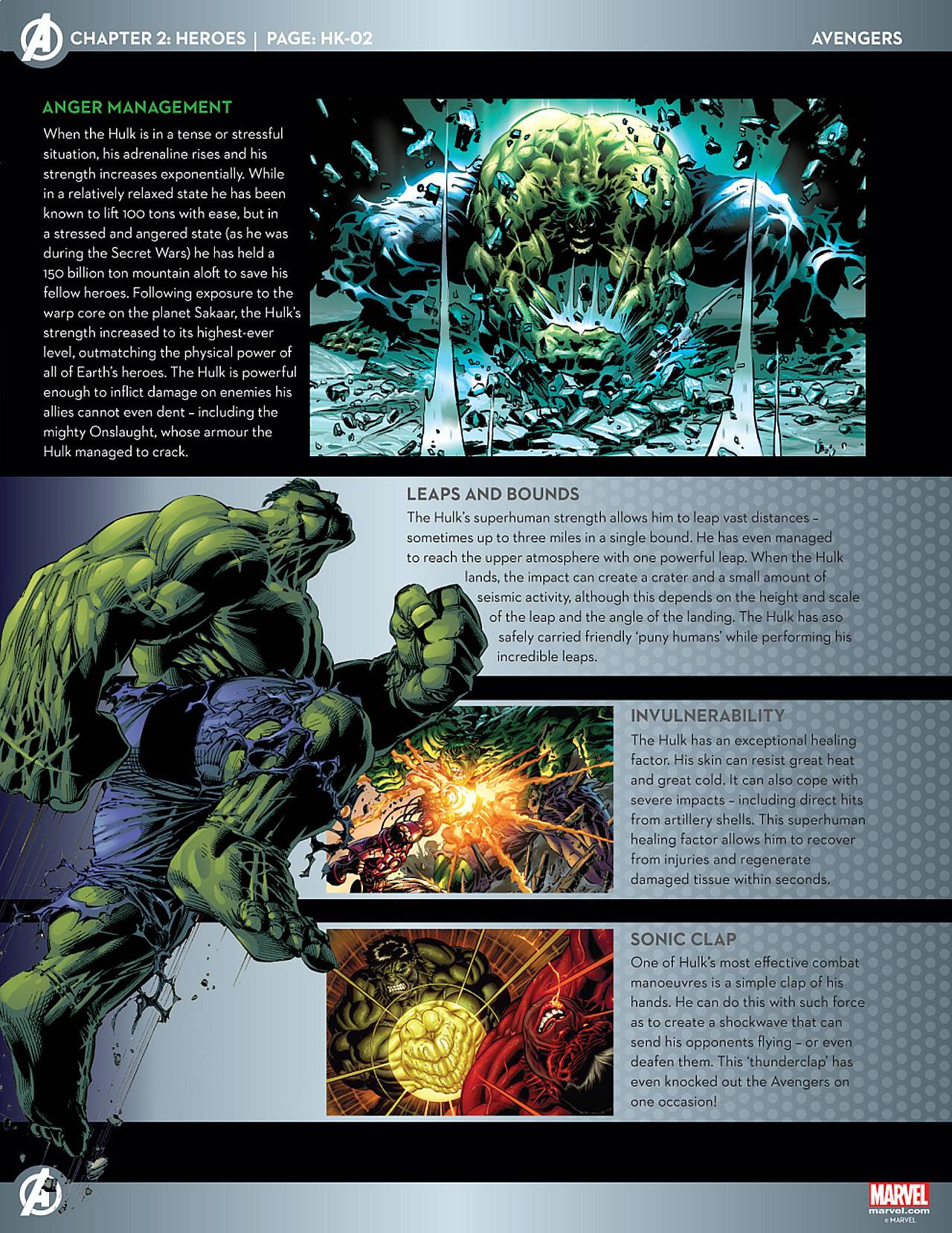 Not the answer you're looking for? Browse other questions tagged marvel marvel-cinematic-universe adaptation-comparison powers thor-ragnarok or ask your own question.

118
Is Thor the only Avenger who can't die?
25
Is the Hulk technically a mutant?
19
Is the Hulk immortal?

4
Why wasn't there a Black Widow and Hawkeye movie?
2
Who are the characters in the Marvel Universe Wiki background?
14
What comic books exist in the Marvel Cinematic Universe?
10
Which MCU characters are shown to be worthy of Mjolnir in the comics?
27
What did the Scarlet Witch show the Hulk/Bruce Banner?
38
Would the Ancient One have defended the Earth from a Chitauri invasion in the Avengers absence?
27
How does Rogue from the X-Men fly?
13
Did Thanos use the full power of the Power Stone to punch Captain Marvel in "Avengers: Endgame"?
11
Whose symbol is on this Marvel belt?