To avoid broad interpretations, by superheroes I also mean the ones with or without superpowers just like Young Allies, Batman, Bucky Barnes, Rocketeer / etc.

In conventional comic books, this is most likely the:

According to DC comics, the JSA is considered the first "official" super hero team to be formed:

The JSA’s first appearance came in 1940 in the pages of ALL-STAR COMICS #3, making them the very first official super hero team to exist.
DC Comics 101: What's the Difference Between the Justice Society and the Justice League?

First appearing all the way back in Winter of 1940-1941, in All Star Comics #3, the Justice Society of America would become the inspiration for what is currently known as the Justice League of America 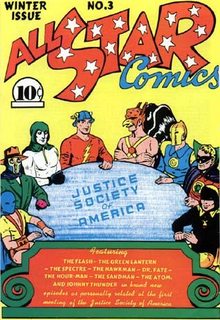 Funny you should mention them, because (possibly) the second team in comics was in fact the:

Their first appearance coming just 6 months after the JSA in the Summer of '41, in Young Allies #1, consisting of Bucky Barnes and Toro 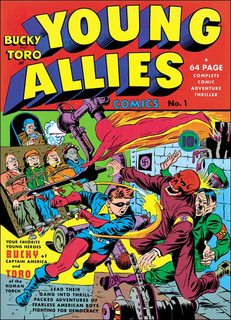 Coming just after the Youn Allies, in (possibly) third place is:

Making their first appearance in the winter period of 1941, appearing in Leading Comics #1, a full year after the first team had been formed. 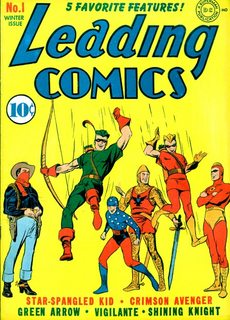 Justice Society of America in 1940

The Justice Society of America was conceived by editor Sheldon Mayer and writer Gardner Fox. The JSA first appeared in All Star Comics #3 (Winter 1940–1941), making it the first team of superheroes in comic books. 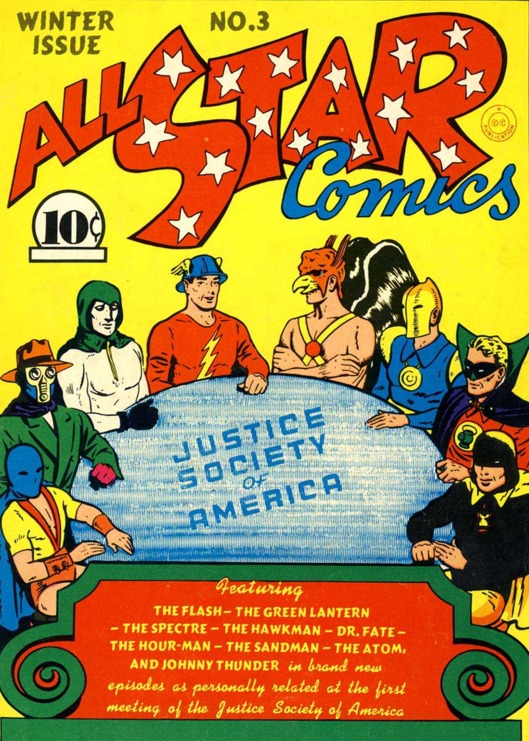 Depending on your interpretation of super hero vs. side kick, Batman and Robin were the first super hero team. Robin was introduced in Detective Comics #38 in April 1940, which would predate the Justice Society by a few months. 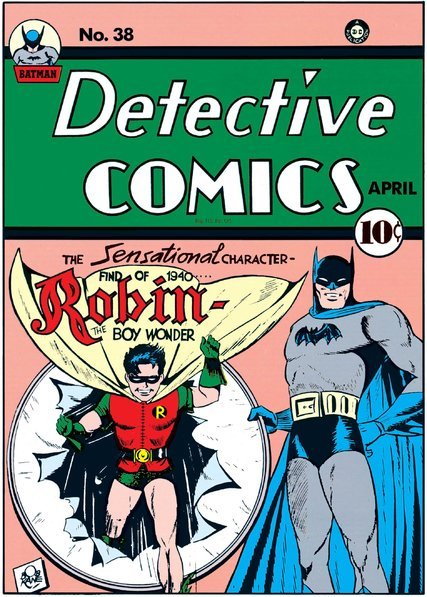 9
When did comic crossovers start?