Is there evidence to suggest that Captain Lorca and Garth of Izar are the same person?

In the Star Trek Original Series episode S3:E16 Those Whom the Gods Destroy - we meet a character named Garth of Izar. 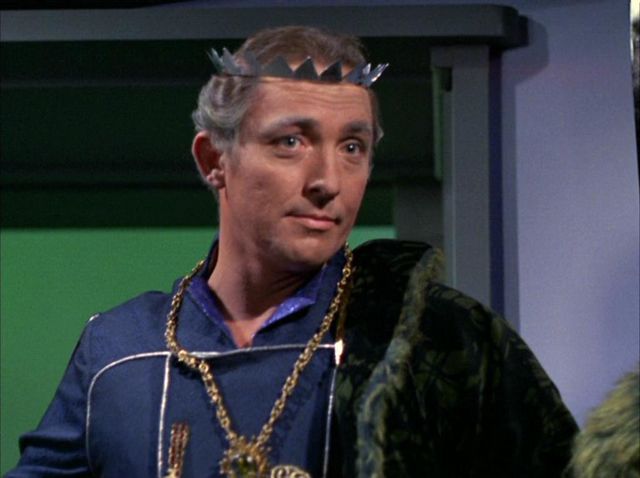 We know the following about him:

Garth of Izar was a decorated, highly regarded officer in the Federation Starfleet and former starship captain, who rose to rank of fleet captain in the course of his service through the mid-23rd century. His career dissolved in a dramatic descent into madness and attempted genocide, resulting in his commitment to the Elba II asylum for the criminally insane.

We also know that he was one of Kirk's heroes - until Kirk finally meets him.

We know that Brian Fuller said the following of Star Trek Discovery's place in the timeline:

There's an incident, an event, in the history of Starfleet that has been talked about (in previous Star Trek shows), but never fully explored.

This hints at some unspoken backstory prior to TOS.

In Star Trek Discovery S1:E3 Context is for Kings - we see that Captain Lorca has some sort of trophy room of weapons. We also see several incidents where the Admiral Cornwell pulls Lorca up for his behaviour, as if she things he is losing control. 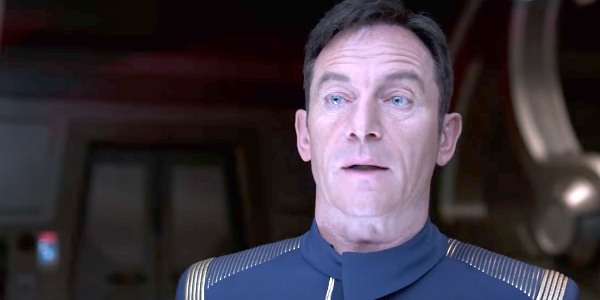 What if the "incident" involves the Battle of Axanar, and Lorca ends up being Garth of Izar?

My question is:Is there evidence to suggest that Captain Lorca and Garth of Izar are the same person?

Ruled out by events leading up to the season finale. We learn that

The Lorca we've been watching all this time turned out to be an "infiltrator"/"imposter" from an alternate universe (TOS "Mirror Mirror").

Not the answer you're looking for? Browse other questions tagged star-trek star-trek-discovery captain-lorca or ask your own question.

13
Is there evidence to suggest that Admiral Cornwell and Lethe are the same person?

9
When is site-to-site transport perfected in Star Trek?
7
Why did Lorca attend the meeting in person?
10
Why does Captain Lorca still have his rank and commission after losing his ship, prior to being Captain of Discovery?
4
If Captain Lorca arranged the prison transport incident, is he responsible for the pilot’s death?
4
Why does Captain Lorca tell the Admiral that the Spore Drive is fully functional?
13
Is there evidence to suggest that Admiral Cornwell and Lethe are the same person?
9
Why doesn't Lorca want Michael Burnham to go to the Klingon ship?
10
Why did they let Mudd go with so much secret information?