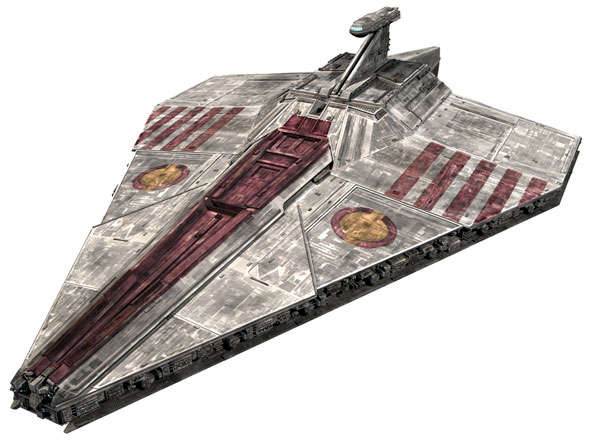 25
How did the Republic pay for the clone army?
22
What is the population of the Star Wars Galaxy?
17
Who built the Republic Star Destroyers?

12
What exactly happened "Ten years ago"?
4
Were there any clone armies before the Clone Wars?
2
What happened to the AT-TEs after the rise of the Galactic Empire?
21
Was anyone else suspicious of the sudden convenient appearance of a Clone army?
12
In what year did the first Imperial-class Star Destroyers enter service?
3
Are new orders of clone troopers immediately ready for deployment?
52
How did the Republic have enough clones for... anything?
9
Were Acclamator class landing craft still used by the Empire?
5
How could Slick betray the Jedi?