Where does The Lego Ninjago Movie fit in the LEGO timeline?

Where does The LEGO Ninjago Movie take place within the LEGO timeline? Does it take place before or after The LEGO Movie? In the Ninjago movie, the Green Ninja seems to still be finding his footing and therefore isn't a Master Builder. 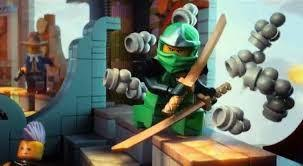 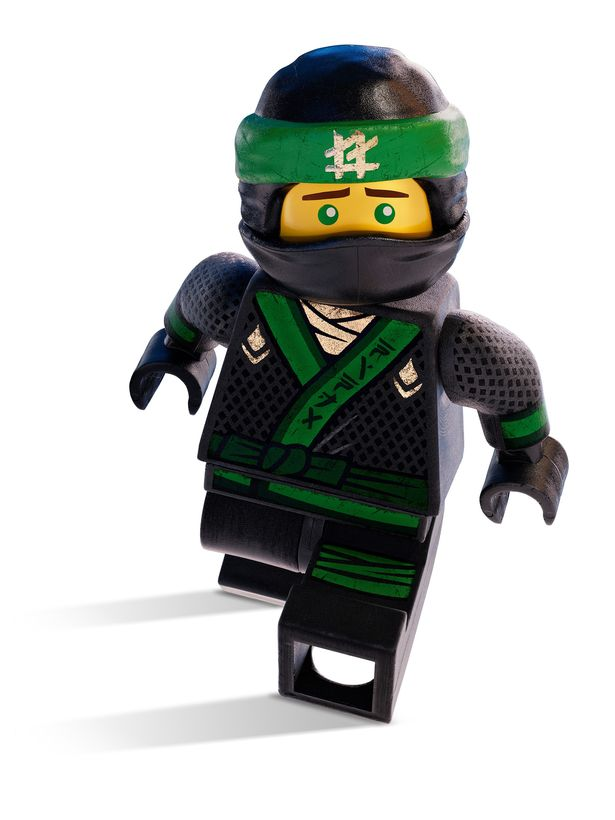 and seen in the movie several times thus it is after The LEGO Movie in timeline wise. 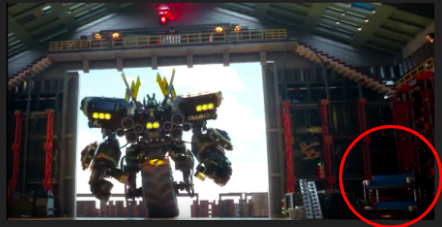 Not the answer you're looking for? Browse other questions tagged lego lego-cinematic-universe the-lego-movie the-lego-ninjago-movie or ask your own question.