Did Luke use precognition to prepare for the Skirmish at the Great Pit of Carkoon?

In Return of the Jedi Luke doesn't really seem to be prepared when Jabba drops him into the Rancor pit. Jabba appears to get the better of Luke and trigger the trap door before Luke can fire on Jabba. In that fight with the Rancor, Luke seems to improvise a means of killing the Rancor in what appears to be a desperate fight.

In contrast, Luke seems to have been totally prepared to defeat Jabba at the Sarlacc Pit. R2-D2 is ready with his lightsaber, Lando has successfully infiltrated the guards, and even Leia appears to be poised to personally execute Jabba herself. The skirmish doesn't go 100% smoothly but with 0 casualties while facing a cadre of galactic underworld soldiers, it doesn't really go badly either. Luke appears to be fairly confident before the battle begins, pointlessly insisting on Jabba to surrender, even though Luke probably knows Jabba will not. 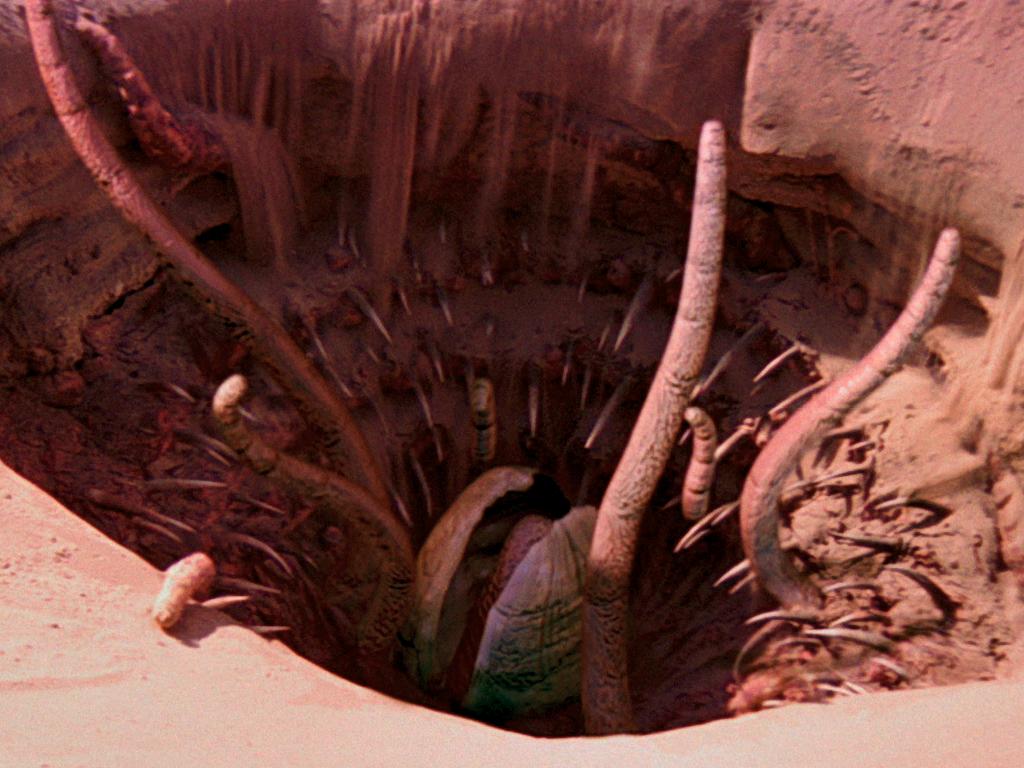 Did Luke use his Force prescience to predict what would happen at the Sarlacc pit?

Or it is just luck and preparation that allowed the protagonists to pull off the operation?

Luke probably knew about Sarlacc pit. After all, Sarlacc tend not to move :) , and they also have long lifespan. This particular Sarlacc was used by Jabba for executions before, and he did that in public, making a spectacle out of it. Luke did send R2-D2 as a gift to Jabba, but he hid lightsaber inside of it, he also had Lando inside Jabba's retinue, therefore Luke did entertain possibility that he would be captured and maybe executed by Sarlacc.

As for Rancor trapdoor, I suspected it was not such a common knowledge. After all, trapdoors work only if you stand on them, this particular trapdoor is not that large, and if everyone knows about them they would simply avoid them. Luke was not able to use precognition in this case, therefore his skills in this regard were most likely not great. After all, he was barely at the level of Padawan in pre-Imperial era. 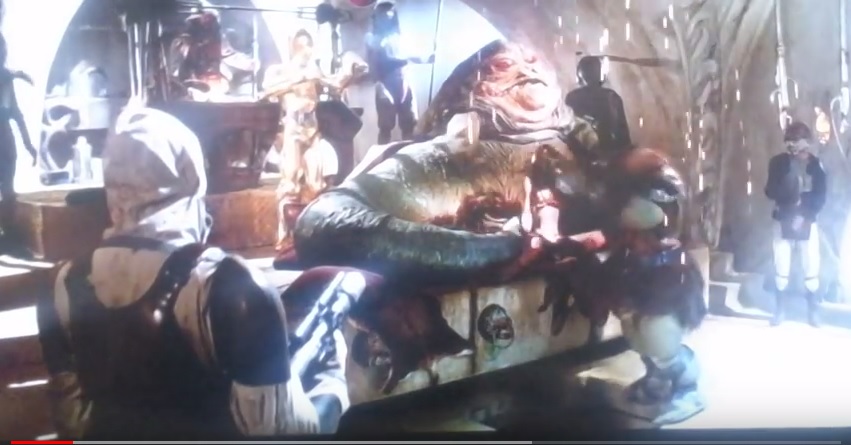 18
How did Luke know that R2D2 would be on Jabba's barge?

30
How did Jabba get his tail injured in/before “Return of the Jedi”?
13
Why didn't Emperor Palpatine use a lightsaber to prevent his fall into the pit?
58
How did Vader saving Luke turn him to the good side?
27
Why and how were Luke Skywalker's hands freed before he went into the Pit of Carkoon at the Dune Sea in ROTJ?
5
Did Luke Skywalker use the Dark Side against Vader in Episode VI (Return of the Jedi)?
80
Did Luke play any significant role in “Return of the Jedi?”
13
What happens to the blaster that Luke takes (using the Force) before falling into the Rancor pit?
18
Why didn't Luke use the force to lift Darth Vader into the Imperial shuttle?
6
Who survived the skirmish at the Sarlacc pit and the destruction of the Khetanna?
7
Does Luke use the same X-wing throughout the movies?