In the Men in Black films Zed is called "Zed" (obviously...). However, the letter Z is pronounced as:

Men in Black is set in New York, USA and as such you think they's use the American pronunciation.

Looking into this further the wikia on the agents lists them as K, J and O etc. All apart from Zed who is listed as Zed so he could be a special case. However, imdb lists them as Kay, Jay and Zed so it could just be that the wikia is incorrect.

From an out of universe perspective it also makes sense for them to have used Zee as the actor who played Zed Rip Torn, the director Barry Sonnenfeld and the writer Ed Solomon are all American.

Lastly, the comics, that the film was adapted from, was American and written by an American Lowell Cunningham. Note that he also appears to be called Zed in the comics. 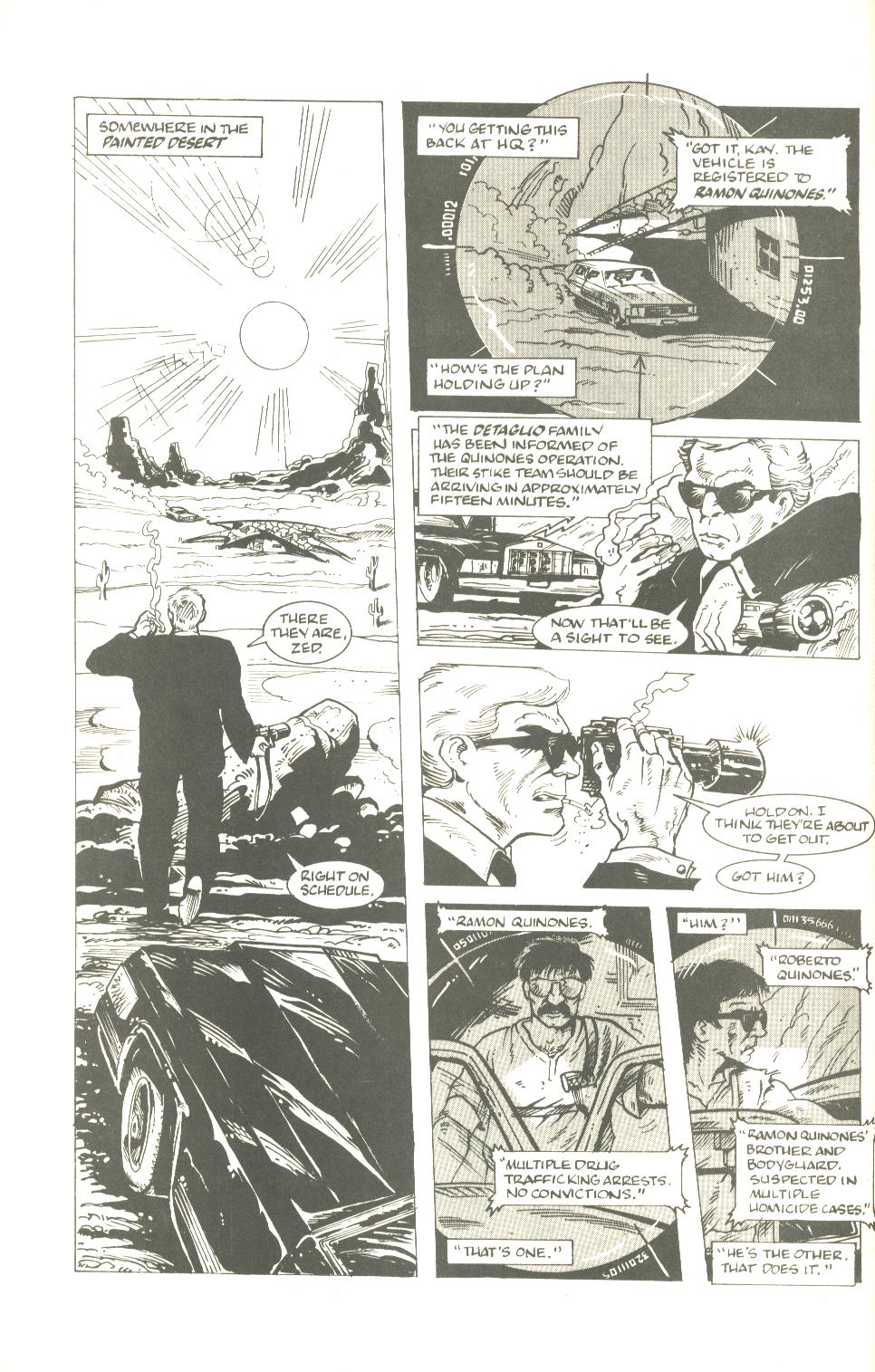 With all this information why is Zed "Zed" and not "Zee"?

It's a joke, going back to the original comic series The Men in Black, that the MiB have names that are letters, but which, when pronounced, are also valid first names in English. However, there aren't very many names in that category:

Since there are so few names available that are consistent with the joke, creator Lowell Cunningham, even though he's American and the series takes place in the U.S.A., used the British/Commonwealth pronunciation of the letter Z.

In the film/animation continuity, this joke was largely abandoned after the first film. Presumably, the reason was that the American children at whom the animated MiB show was primarily aimed were assumed not to get how the name Zed fit with the pattern of Jay and Kay.

In-universe it's because Agent Z is also Chief "Zed", a distinction that no other agent seems to share.

As to why he gets an actual name (one that merely sounds like a letter) when other agents just get a single code letter (that seems to correspond to their first name) isn't explained. It's possible that his actual name was Zed or something similar and that rank hath its privileges. 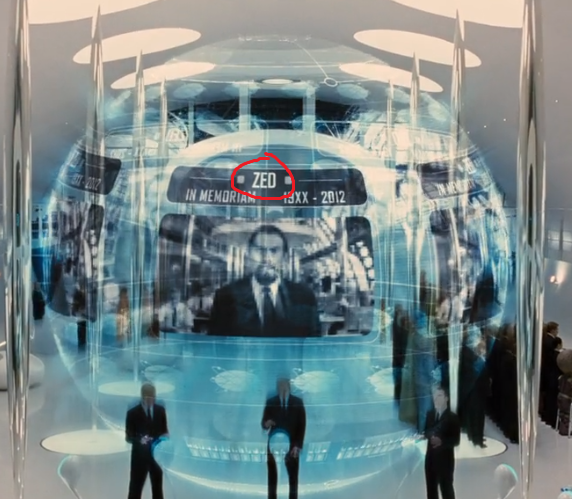 Zee could be misheard as Cee. And therefore could lead to misinterpretations.

By using the more international Zed it becomes immediately clear that like the other agents his name is also just the one letter.

As to why in both the comics and the movies show the name as Zed, I would suppose that it’s done this way to emphasise the sound of Zed over Zee. If only the letter was used it would up to the reader or actor to determine the pronunciation. By displaying it as Zed, there is no need for interpretation as the pronunciation is provided.

This is all speculation of course. But it is how I interpret the available information.

"Zed" vs Zee is a legacy of the early phonetic voice radio alphabet. "Zed" was used universally until WWII when it was changed to Zebra then in 1957 to Zulu. This is to avoid confusion over low S/N voice radio. "ee" - sound letters such as "B, C, D, E, G, P, T, V, Z, can become easily confused - hence Bravo, Charlie, Delta, Echo, etc. "I've learned so much over the years. Now I wish I could remember it." We all get old.

28
Why is the MiB suit the last suit Jay will ever wear?
14
Why did K give J the Noisy Cricket?
20
Why is there a huge air-conditioner in the foyer in MIB?
44
Why did Men in Black wear black suits?
6
Why does it take so long to translate the Arquillian message?
21
Why was Edwards chasing the alien?
63
Was anyone other than Edwards actually being considered for admission to the Men in Black?
12
Why does the Bug drink sugar water in MiB?
5
Why did the Bug give Edgar a chance to surrender?