Anime Identification: The protagonist wears a comma shaped locket which can be used to summon a robot or exo suit

Looking for an anime where the main protagonist wears a white top and a shorts, has a sword on his back with a red grip and summons a robot or some kind of a suit by using a "COMMA" shaped locket wherein the boy stands on a golden dragon..he has a fat short dark guy as his sidekick who has a mechanical robot too. 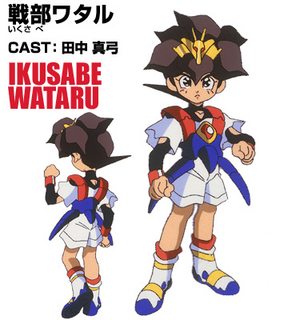 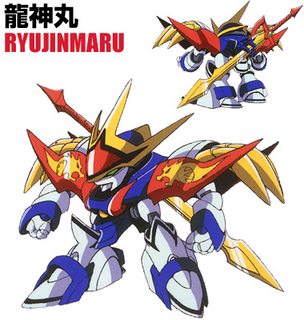 By the way, the comma-shaped item he wears is actually shaped like a magatama, a type of curved bead that was a cultural tradition in Japan thousands of years ago. 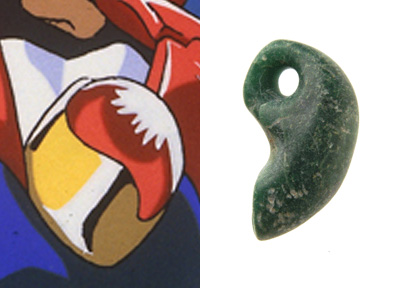 His stocky companion is Shibaraku, who, like many of the characters in the Wataru series, has his own robot - Senjinmaru: 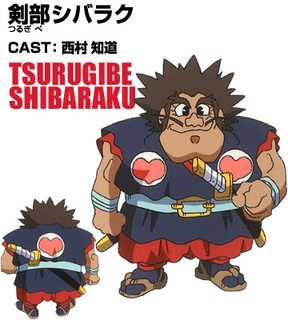 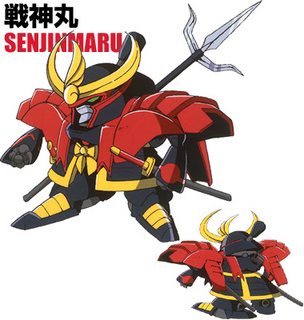 11
Robot tank run amok, its trainer trapped in cave on the Moon
7
Fantasy anime. Main protagonist is the son of a blacksmith
4
Robot anime of the 80s
15
Cartoon identification: robots in a dark future, protagonist has a cane-like robot
4
Anime in which the protagonist is a kid that finds a robot and they fight robot battles
5
70's/80's anime where the heroes travel on a spaceship to rescue a princess
5
80s/90s anime/cartoon with grey robot protagonist with elongated head riding a hoverboard