What is the timeline of the creation of the replicants who figure in "Blade Runner 2049"?

In the original Blade Runner, of course, the replicants' lifespan is quite limited. But we meet replicants in the sequel who are (at least) twenty some odd years old, and possibly older. In particular,

Sapper seems to be in his late forties - Dave Batista, who plays him, is 48.

Presumably, the lifespan limit was engineered out of the replicants,

So were these replicants simply created around the same time, in their mid-twenties?

According to Black Out 2022 Sapper Morton was incepted (birthed) in 2019. By the time of Blade Runner 2049 his actual age is 30, Wallace having long since solved the problem of short replicant lifespans.

We've see other replicants being decanted as full adults, so there's no good reason to assume that this wasn't the case with him and his fellow combat models. 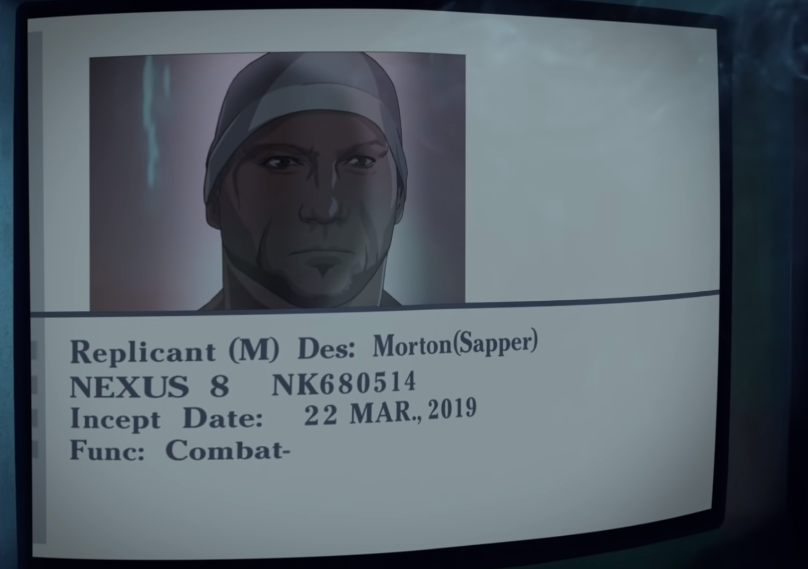 Notably, Villeneuve had his character pegged as being in his 60's, which suggests that he was decanted at a relative age of around 30.

Dave Bautista was recruited to play the old Nexus model, made for hard labor, war, and battle. “I needed someone who could play a giant, but a gentle giant,” recalls Denis Villeneuve. “Sapper needed to be benevolent, but also potentially very dangerous. Dave gave the character a sense of melancholy and vulnerability, so when you first see him, you feel empathy for him." Bautista wasn’t an obvious choice for the role, however. The character was written as a 60-year old Replicant, but Dave Bautista was much younger. “I flew out from Atlanta to meet Denis Villeneuve and right off the bat he tells me, ‘I hate to tell you, but you’re too young for this role.’ Through my experience in Hollywood, I’ve been told I’m too big or too old, never that I was too young.”