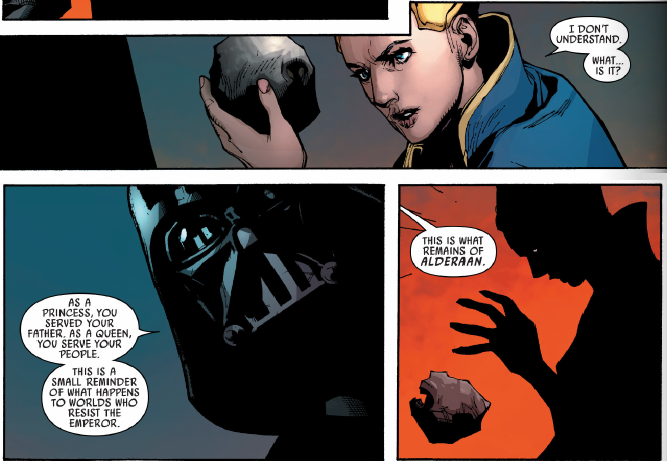 42
In A New Hope, why does Vader think they must be trying to return the stolen plans?
10
What happened after Alderaan blew up in A New Hope?
11
Was Princess Leia Organa wealthy?
8
Why is the Death Star so lightly defended?
16
Were any Imperial troops or high-ranking authorities killed when the Death Star destroyed Alderaan?
4
Where was Thane Kyrell during the events of Rogue One?
5
Why doesn't Princess Leia go straight to Yavin IV?
7
Did Obi-Wan Kenobi know how to destroy the Death Star without the help of the stolen plans?