At some point in the mid-late 1990's I borrowed this book from my local library (UK).

Details that I can remember (not much to go on, I know):

Please let me know if you think you know what this book might be. The black stars are what I remember most vividly.

This is a long shot, because there is very little information about the plots of these books out there. I think you may have read one of the "Black Star Gang" novels by Maggie Prince.

This is the first one, Memoirs of a Dangerous Alien: 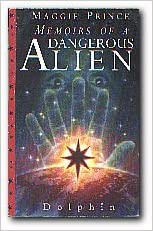 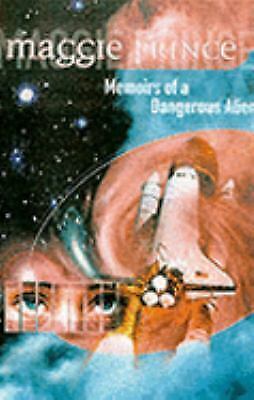 Dominic is a normal teenager living in the 21st century until he meets Fenella, the alien next door. To Fenella, Dominic is the alien, and when he is caught up in the fight between the UCP and the outlawed Black Star Gang, he becomes a dangerous alien with a mission to save Earth from destruction.

From that Goodreads description, we see that there are two teenage children involved. The secret organisation could be the Black Star Gang.

The Amazon blurb is different:

You would not think, to look at me, that I was a dangerous alien... I find it hard to believe myself, even after everything that has happened. It began when our new neighbours moved in. I should have realised then that something strange was going on... but it was not until later that I knew the whole appalling truth. By then there was no going back. I was involved with the Black Star Gang in its fight to save the Earth from total destruction by the United Council of Planets, and time was running out. I am Dominic. This is my story.

The Goodreads page for the sequel, "Pulling the Plug on the Universe", gives us some more information: 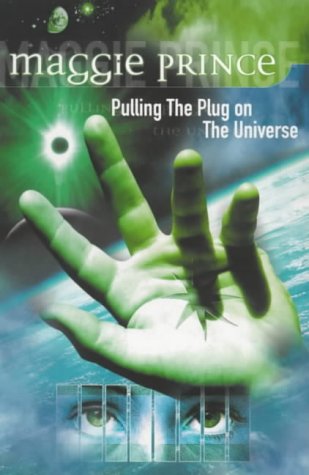 Note that the cover image appears to suggest the black star is tattooed onto the palm of the subject's hand.

No one on Earth knows Dominic is now a member of the outlawed Black Star Gang, apart from his friend, Peter, who's also a member. If the United Council of Planets find out he'll be brainwashed, but saving the universe from the UCP is worth the risk. With resources running low and under constant surveillance the Black Star Gang must save a small planet from being destroyed before it's too late.

So, again, two children - this time Peter instead of Fenella, but we now have conformation that the two kids are in this gang and it's there to defend against space-related threats.

Goodreads gives publication dates for both of these books in the mid 1990s. Though it dates the sequel one year earlier than its predecessor, so clearly there's some inaccuracy in their records here.

13
Book about a boy experiencing hell
5
Picture book with various information about aliens, including an adventure gamebook style section
8
Fantasy book from the mid-late 90s about a princess with a sun brand on her hand